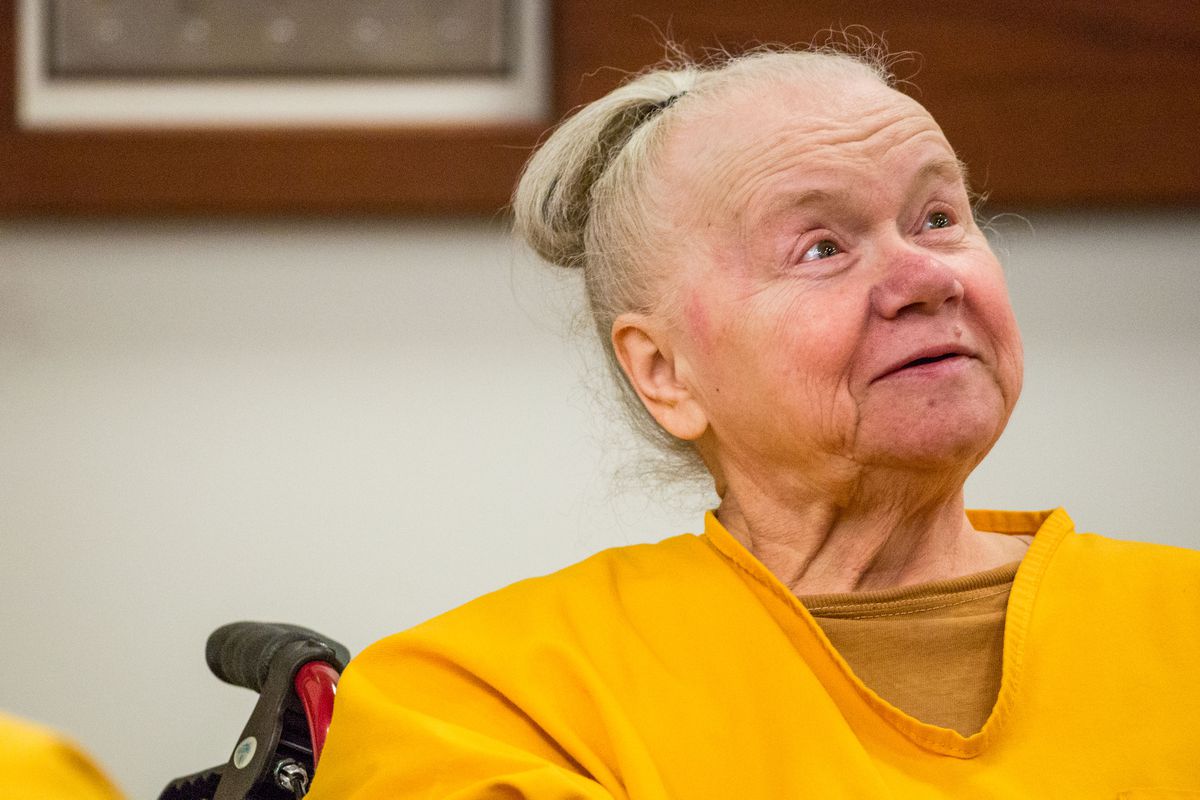 Shawn O'Shea-Grantham was arrested in 2016 for a decade-long pattern of sexual abuse against children. (ADN archive)

Shawn O'Shea-Grantham was arrested in 2016 for a decade-long pattern of sexual abuse against children. (ADN archive)

A Wasilla woman accused of coercing her children to have babies and give them to her died Sunday while she was incarcerated.

Shawn O’Shea-Grantham, 77, died at Providence Alaska Medical Center in Anchorage, according to a statement from the Alaska Department of Corrections that did not specify a cause of death. Her death was not related to COVID-19 and foul play is not suspected, the statement said.

O’Shea-Grantham was arrested in 2016 along with a woman she referred to as her daughter, Maileia L. O’Shea-Grantham, on several charges of assault. Charges of sexual abuse of a minor were dismissed as part of a plea agreement.

Charging documents for the women said they abused children between 1993 and 2003 in Wasilla.

A victim described the household O’Shea-Grantham ran as cultlike. O’Shea-Grantham indoctrinated her children into believing they needed to become pregnant and give her the babies, which she then adopted. She kept the children isolated from neighborhood children and they were not allowed to attend public school.

O’Shea-Grantham asked the children to refer to her as a “black widow” and tell others that their fathers had died in plane or car crashes.

She was sentenced in 2018 to six years in prison but had already been in custody five years. She violated probation and was returned to the Department of Corrections in June 2019.

O’Shea-Grantham’s death is the third of an inmate this year. All prisoner deaths are reviewed by the Alaska State Troopers and the Medical Examiner’s Office.