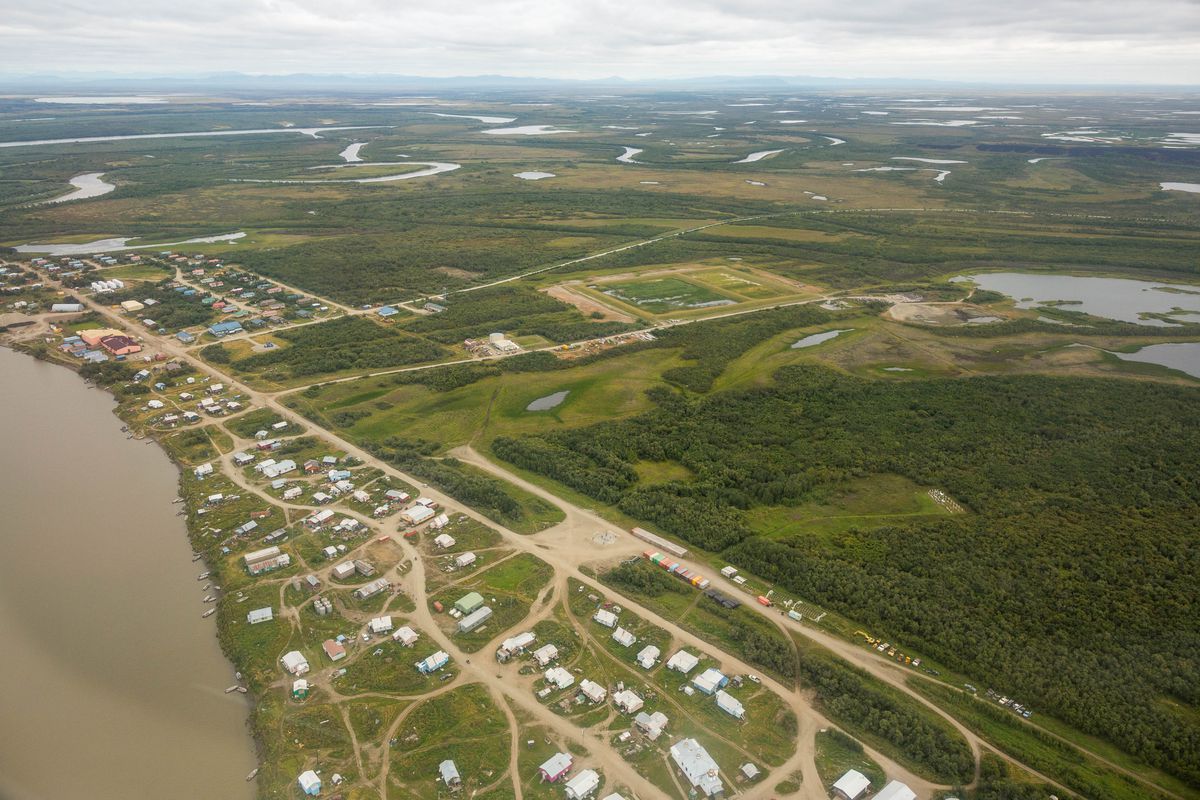 A Southwest Alaska man broke into the Kwethluk Public Safety Office on Saturday, staged rifles around the building and shot at an officer, troopers said.

Troopers were about 25 miles away in Tuluksak around 5:20 p.m. when they were notified about an active shooter in Kwethluk, according to an online statement.

Investigators said 19-year-old Brian Nicolai broke into the office and pulled the community fire alarm, which triggered a response from several residents who showed up expecting to fight a house fire. Nicolai also had broken the lock on the village public safety officer’s door and put on a bulletproof vest and helmet before he staged rifles around the building, troopers wrote.

Nicolai attempted to shoot when he was approached by an officer, troopers said. The rifle didn’t go off and the officer was able to run for cover as Nicolai grabbed another weapon, the statement said. Nicolai then fired several shots toward where the officer had taken cover.

A community member fled the area after seeing Nicolai firing and returned with a rifle. Troopers said the community member convinced Nicolai to set his rifle down and lie on the ground. Officers quickly subdued Nicolai.

He was brought by troopers to the Yukon Kuskokwim Correctional Center in Bethel, where he is being held without bail.

Kwethluk is about 11 miles east of Bethel and has about just over 800 residents, according to the state’s division of community resources and affairs.

Correction: An earlier version of this article incorrectly spelled Tuluksak.