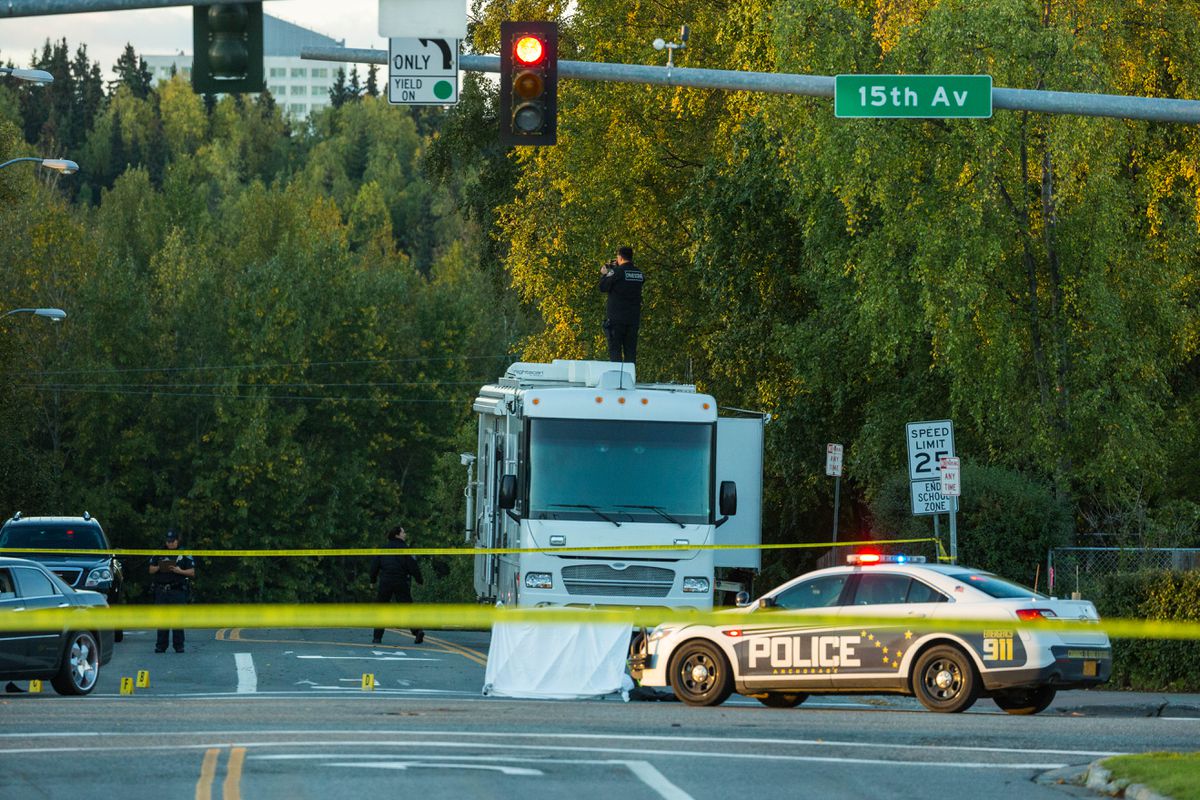 A new analysis of Alaska homicide records has found that Alaska Natives and blacks are dying at a higher rate than other demographic groups.

The Alaska Justice Information Center at the University of Alaska Anchorage released the findings Wednesday in a 68-page report. Researchers reviewed data from 1,709 homicides investigated by Alaska State Troopers and police departments across the state between 1976 and 2016.

Director Brad Myrstol said the justice center launched the project a year ago as the call for more information about missing and murdered indigenous women gained momentum in Alaska and across the country. A review of Alaska homicide data had been needed for some time, he said.

“It’s not just race. It’s not just sex. But those two things converge together to help us understand homicide victimization risk,” Myrstol said.

• More than 29% of homicide victims were Alaska Native, but Alaska Natives make up just 16% of the Alaska population.

• Black or African American Alaskans, who make up about 4% of the state population, were also over-represented among homicide victims, accounting for 10% of those killed.

• As in other states, the majority of Alaska homicide victims — seven out of 10 — were male.

• But the proportion of female victims killed by an intimate partner was about five times mthan for men across all racial groups. Alaska males were twice as likely as females to be killed by a stranger.

• Among Alaska Native females killed in homicides since 1976, about 55% were killed by a current or former intimate partner or a family member.

While much research remains to be done, Myrstol said, the justice center hopes the study will provide a baseline of information for Alaskans and policymakers looking for ways to reduce the number of missing and murdered Native women.