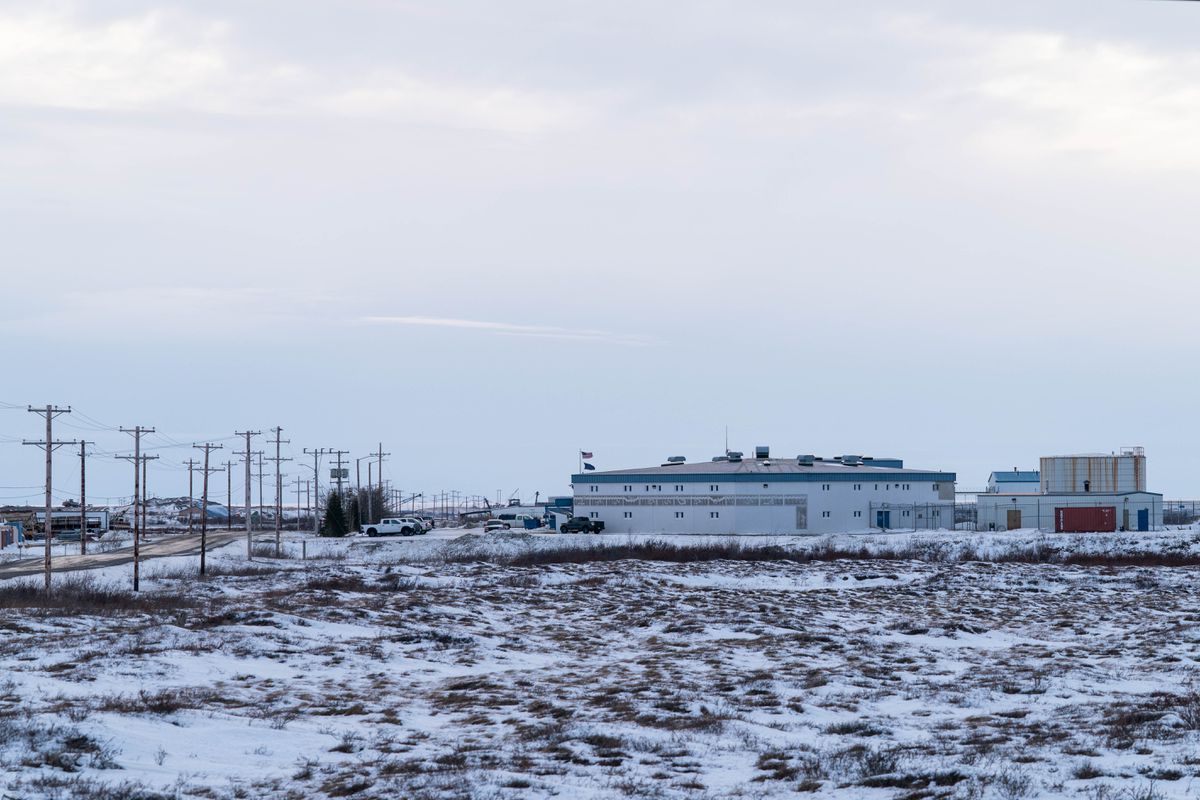 Zenon Habros, 61, was found unresponsive in his cell at 5:17 p.m., the department said in a statement. Correctional officers and medical staff began lifesaving measures, but Habros was pronounced dead at 5:35 p.m. after medics arrived. The department said foul play was not suspected.

Habros was arrested less than a month earlier on charges of kidnapping, sexual abuse of a minor and assault.

The Department of Corrections didn’t immediately provide any further details about the cause of Habros’ death.

Inmate deaths are reviewed by troopers and the state medical examiner’s office.

Habros is the fifth inmate to die in custody this year.

In March, furlough resident Nyreal Norris, 40, died in custody at the Glacier Manor Community Residential Center in Juneau, the DOC said. The center provides residential services to offenders under the jurisdiction of DOC, according to its website. Norris was serving time for an assault conviction.

Edwin Clawson, 38, died at a hospital after an apparent suicide attempt at the Mat-Su Pretrial Facility, DOC said. The Wasilla man was arrested just a week before his death on a charge of murder.

Shawn O’Shea-Grantham, 77, died at Providence Alaska Medical Center in Anchorage during April, according to DOC. The Wasilla woman was accused of coercing her children to have babies and give them to her.

Christopher Erin Rogers Jr. died Saturday at a Seward hospital of undisclosed causes. Rogers was serving a 498-year prison term at the Spring Creek Correctional Center for a 2007 rampage that included killing his sleeping father with a machete.

[Correction: A previous version of this story incorrectly reported the time Habros was pronounced dead.]