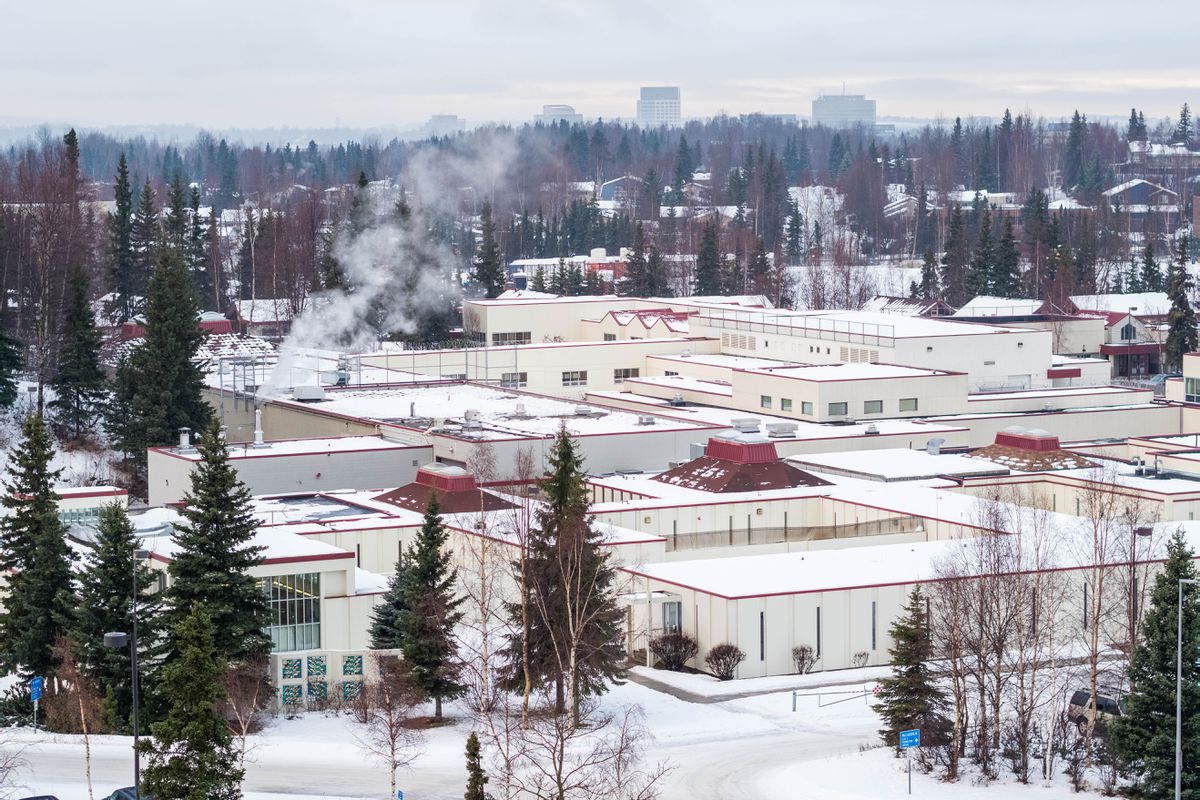 Anchorage police and juvenile probation officers are investigating the escape of three youths after they assaulted an employee at the McLaughlin Youth Center in Anchorage on Sunday evening, according to the Alaska Department of Health and Social Services.

Anchorage Juvenile Probation obtained an after-hours warrant for the arrest of the three youths. APD is assisting in the investigation.

The Division of Juvenile Justice is also investigating how the youths escaped from an outdoor section that the agency described as secure.

The McLaughlin Youth Center has been dealing with a COVID-19 outbreak involving at least 24 youths and staff. The three youths who escaped were quarantining for a stretch of time that ended Sunday night, a state health department spokesman said Tuesday.

The identities of the youths are not being disclosed because juvenile records are confidential, the Division of Juvenile Justice said.

The agency is asking anyone with information on the location of the youths to contact Anchorage police by calling 311.

The youth center is part of the juvenile justice division.