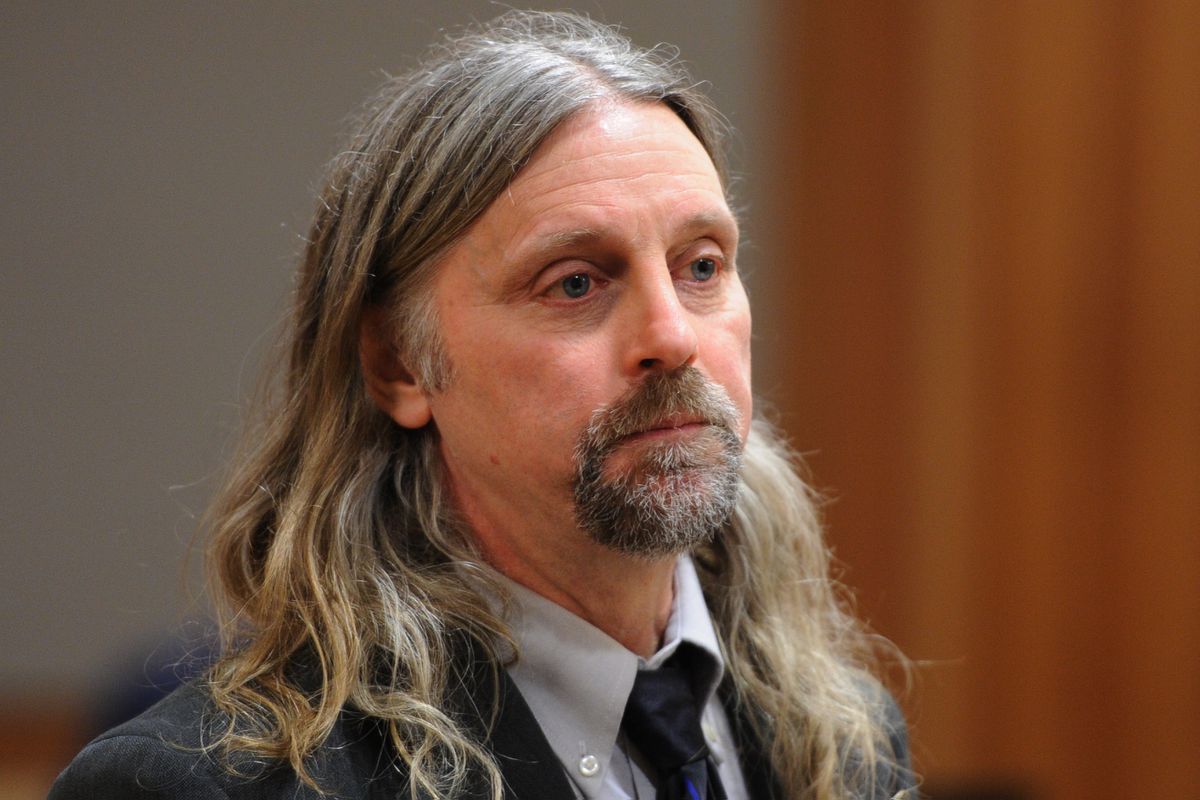 A longtime Anchorage prosecuting attorney has been charged with domestic violence assault and placed on unpaid administrative leave by the state but not arrested.

James Fayette, 57, was charged on Sept. 23 with a single count of reckless injury assault, a misdemeanor, according to court records.

Fayette has been a prosecutor in Alaska for decades, mostly as an assistant district attorney in Anchorage, trying high-profile cases including homicides. He is currently an assistant attorney general and the lead lawyer for the Alaska Medicaid Fraud Control Unit.

On Tuesday, nearly a week after the charge was filed, Fayette was placed on unpaid administrative leave, Alaska Department of Law spokeswoman Maria Bahr said.

In another recent incident involving a state attorney charged with domestic violence, Sitka prosecutor Amy Williams was placed on administrative leave shortly after she was charged with assaulting her boyfriend. Williams was arrested and charged with fourth-degree assault, a class A misdemeanor and the same charge Fayette faces.

The Department of Law declined to comment on why Williams was arrested following the criminal charges but Fayette has not been.

The charge against Fayette stems from a Sept. 11 incident at an Anchorage apartment.

Anchorage police were called to a home for a reported “disturbance between family members,” according to the Anchorage Police Department.

Fayette is alleged to have grabbed the collar of his teenage son’s shirt, pulling him with such force that he fell over, according to a charging document filed in the case. The teenager was left with an “observable linear abrasion” to the neck, the charging document asserts.

The Daily News does not typically include details that identify victims of domestic violence. In this case, court filings and statements by Fayette’s attorney identify him as the parent.

Fayette disputes some of the facts in the case, including whether he used an illegal amount of force, said Keri Brady, who is his attorney and mother-in-law.

“Mr. Fayette used the same amount of reasonable force any parent would use when dealing with a misbehaving teenager,” Brady said. “The whole story will eventually be told in court. He is heartbroken things came to this and regrets that appears necessary.”

By the time police arrived, Fayette had left the apartment, according to the charging document. Another family member had recorded the altercation on a cellphone and showed it to police, court filings in the case say.

Fayette was not arrested that night.

Alaska law requires police to make a “mandatory arrest” if the officer has probable cause to believe a person has committed an act of domestic violence within the past 12 hours, whether felony or misdemeanor.

“In this particular case officers requested a further review to see if charges were warranted,” police spokeswoman Renee Oistad wrote in an email.

The police sent the investigation to the Municipal Prosecutor’s Office for review, Oistad said. City prosecutors handle all misdemeanor cases in Anchorage.

The teenager applied for and was granted a protective order against Fayette, which is still in place.

On Sept. 23, more than 10 days after the incident, a criminal charge was filed against Fayette.

Court records show an arrest warrant was requested by the prosecutor’s office, but it was not granted. Rather than being arrested, Fayette was issued a summons to appear in court on his criminal charge, court records show.

Both the arrest warrant and summons were routed to Judge William Morse, who presides over the Anchorage judicial district, according to court records. It is not clear why, or whether that would be typical for a misdemeanor assault case.

The summons was canceled Monday, likely because Fayette picked up paperwork as soon as he was notified, Brady said. His court date is on Oct. 20.