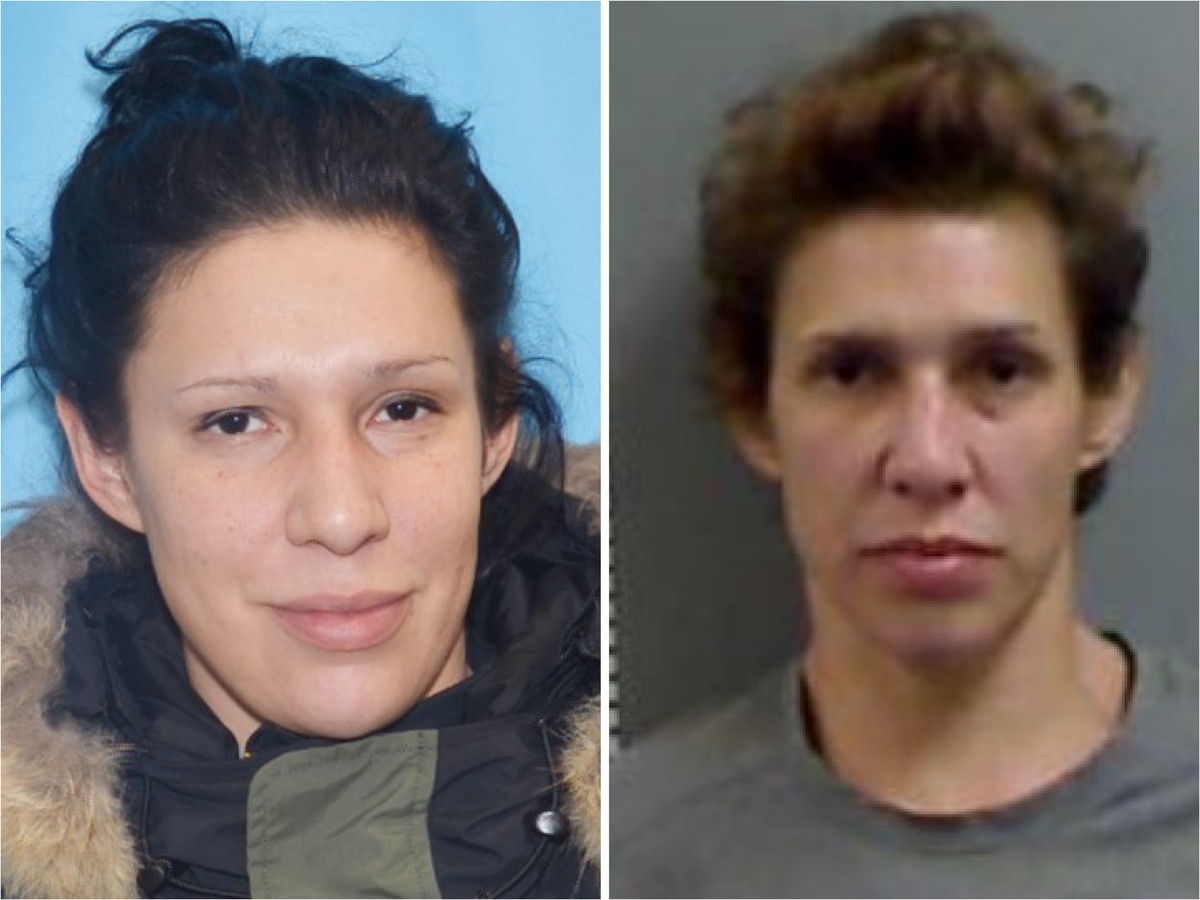 Alaska State Troopers are seeking the public’s help in locating a woman they described as a suspect in the death of a male in the Turnagain Pass area on the Kenai Peninsula this week.

Troopers are looking for Sarah Dayan, 35 of Homer, who is thought to be in the Seward area, according to a Wednesday evening alert from troopers.

“She should be considered armed and dangerous,” troopers said in the alert.

Troopers received the report of the dead male on Tuesday, and officials determined his death to be a homicide. Troopers spokeswoman Megan Peters said the male was found on the snowmachining side of the Turnagain Pass pullout, near Mile 68.5 of the Seward Highway.

Other details were not released.