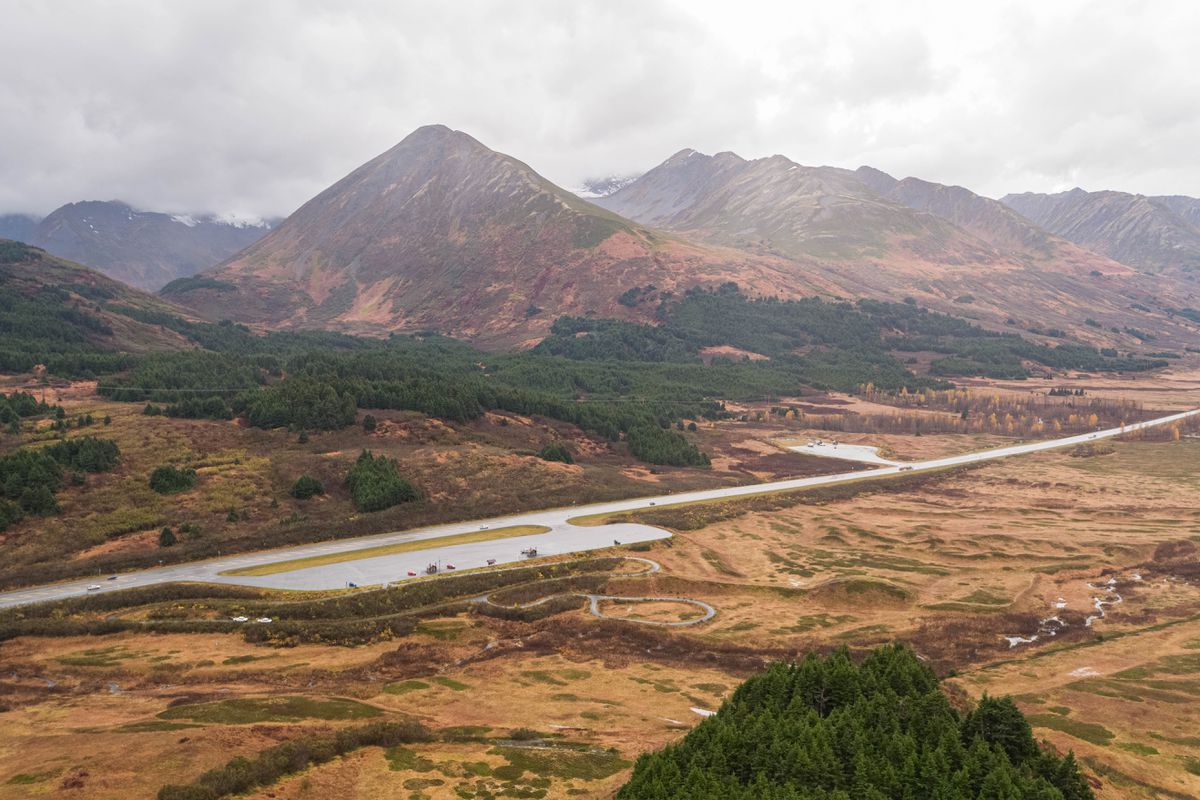 A rest stop at Mile 68.5 of the Seward Highway at Turnagain Pass on Thursday. (Loren Holmes / ADN)

A rest stop at Mile 68.5 of the Seward Highway at Turnagain Pass on Thursday. (Loren Holmes / ADN)

Law enforcement officers have located a woman sought in connection with the death of a male whose body was found in the Turnagain Pass area this week, Alaska State Troopers said Thursday evening.

Troopers said in an alert that they detained Homer resident Sarah Dayan, 35, shortly before 5:30 p.m. Thursday in Seward. Dayan was taken to the hospital after she told troopers that “she had injuries that she sustained prior to AST locating her,” troopers said.

Investigators will interview Dayan once she’s released from the hospital, according to troopers, who thanked the public for its help in finding Dayan.

Troopers had previously described Dayan as a suspect in the death of a male found Tuesday on the snowmachining side of the Turnagain Pass pullout, near Mile 68.5 of the Seward Highway. Officials determined his death to be a homicide.

Other details were not provided.