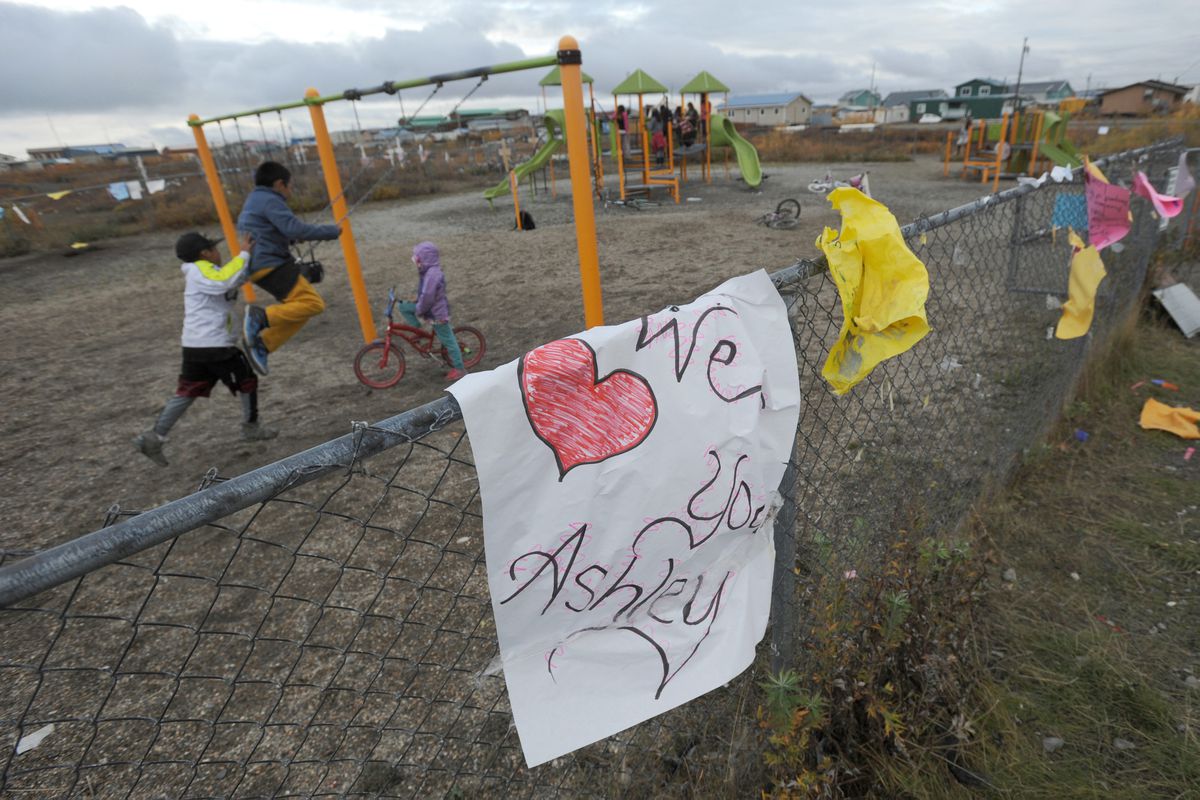 The trial of a man accused of kidnapping, sexually assaulting and murdering a 10-year-old girl in Kotzebue in 2018 has been moved to Nome because of the killing’s ongoing impact within the Kotzebue community.

After Ashley Johnson-Barr was reported missing Sept. 6, 2018, hundreds of Kotzebue residents spent a week looking for any sign of her. She was last seen at the Rainbow Park Playground.

[‘No more silence’: The kidnapping, sexual assault and murder of a 10-year-old stunned an Alaska town and helped to spur a movement]

More than a week after she disappeared, her body was found east of Kotzebue. Peter Wilson, then 41, was arrested. DNA matching Wilson was found on the child, according to charges filed by the Office of Special Prosecutions.

Wilson is facing nine charges in Superior Court, including first-degree murder, kidnapping, sexual abuse of a minor and tampering with evidence. He is also facing a charge in federal court accusing him of lying to a federal agent.

Wilson’s attorney in January asked to have the venue changed. Assistant Attorney General Jenna Gruenstein said the state did not oppose the request, which is rare. She said there was an extraordinary amount of community involvement in the case, which could make it “extremely difficult, if not impossible, to find a fair and impartial jury in Kotzebue.”

Gruenstein noted that many people in the Northwest Arctic city of 3,200 people would have connections to the case or knowledge about what happened.

[‘We are one’: As Kotzebue prays for return of missing girl, an entire state joins in]

The motion for a change of venue was granted in April and the case was transferred to Nome on Friday. Gruenstein said Nome was chosen because it is roughly the same size as Kotzebue and is in the same judicial district.

Wilson is being held at the Anchorage Correctional Complex. The next hearing in the case is scheduled for January.