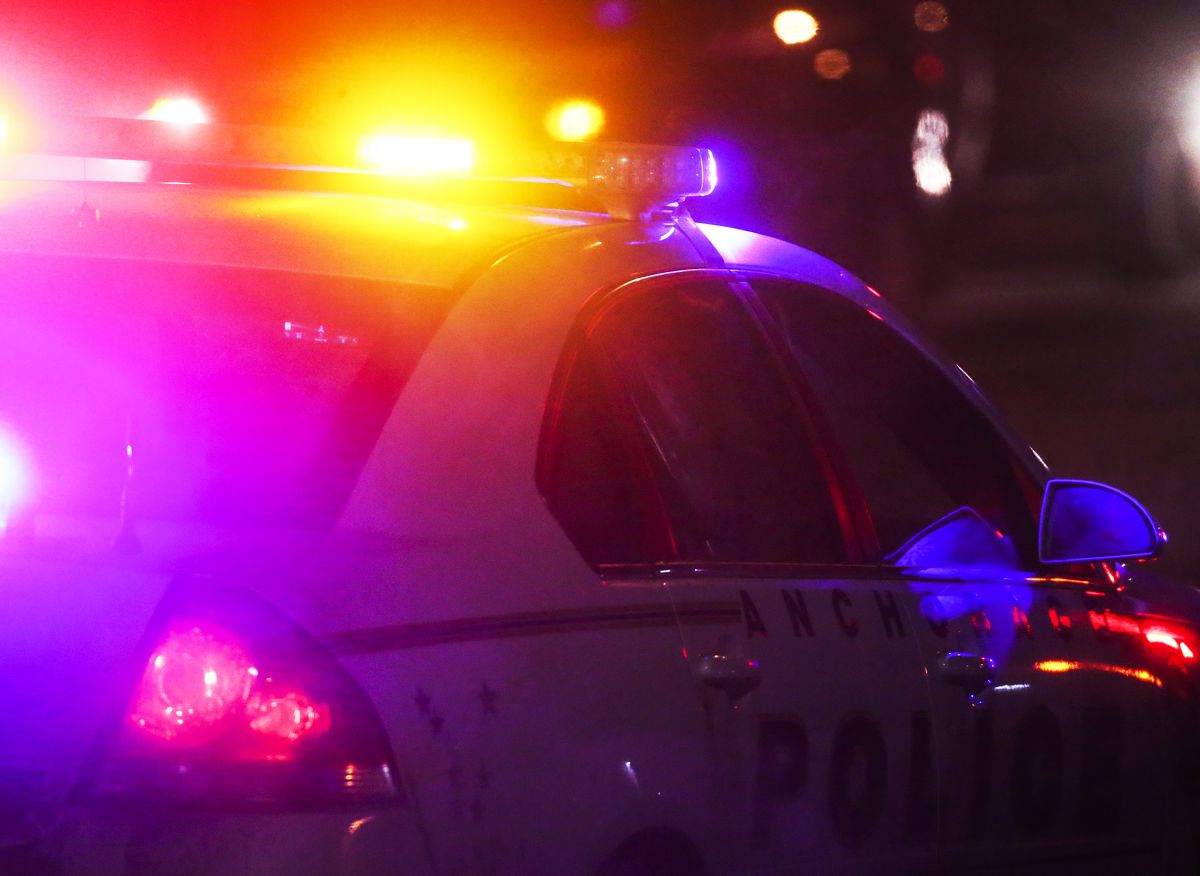 Officers said in an updated statement that Ward was shot on the 4600 block of East 4th Avenue.

Update, 9:50 p.m. Sunday: A 26-year-old Anchorage man was arrested and charged with murder in two of three homicides that occurred in East Anchorage on Friday night and Saturday.

Leafa was charged with the death of a woman who police say was shot in the 4200 block of Peterkin Avenue in the Mountain View neighborhood on Saturday morning. She later died at a hospital. He was also charged in a separate shooting death in the 200 block of Lane Street, police said.

“Detectives were able to positively identify the suspect for the Lane Street homicide investigation as 26-year-old Al Leafa Jr.,” police said in an alert posted Sunday morning. “Based on evidence collected in a separate investigation, Detectives determined that Leafa Jr. was also responsible for the Peterkin Avenue homicide that same day. Detectives have determined that although these incidents involved the same suspect, they are isolated. Officers with the Investigative Support Unit (ISU) located Leafa Jr. and took him into custody without incident to be further questioned by detectives.

Few details were immediately released on the shootings, including names of victims. Police had not reported any arrests.

Anchorage police are asking for information and surveillance footage after they found a man dead on Friday evening in East Anchorage, APD said in an online alert, the first of three separate gun violence incidents to occur in the last 24 hours.

Officers found the man, who had trauma to the upper body, after receiving reports of gunfire near Bliss Street and Pine Street around 6:30 p.m. Anchorage police are investigating the incident as a homicide.

The man had life-threatening gunshot wounds and was pronounced dead at the hospital, police said. Officers were responding to shooting reports in a residence located on the 200 block of Lane Street.

While police are still investigating the incident, they said they do not have reason to believe it was connected to the Friday evening shooting. Police had not arrested anyone by midday Saturday and are asking for any information related to the incident.

Anchorage police are also investigating a Saturday morning shooting that initially resulted in a woman being hospitalized with life-threatening injuries, the department said in an online alert. The woman later died from her injuries, police said

Officers found the woman after receiving reports of gunfire at a home on the 4200 block of Peterkin Avenue in the Mountain View neighborhood, police say.

No arrests had been made by midday Saturday, but police later identified a suspect who they believe is armed and dangerous. Officers are looking for someone described in an online release “as a heavyset Pacific Islander male, age range in the 30s, around 5′8″ to 6′0″ tall, with black hair, possibly tattoos, and wearing dark clothing.”