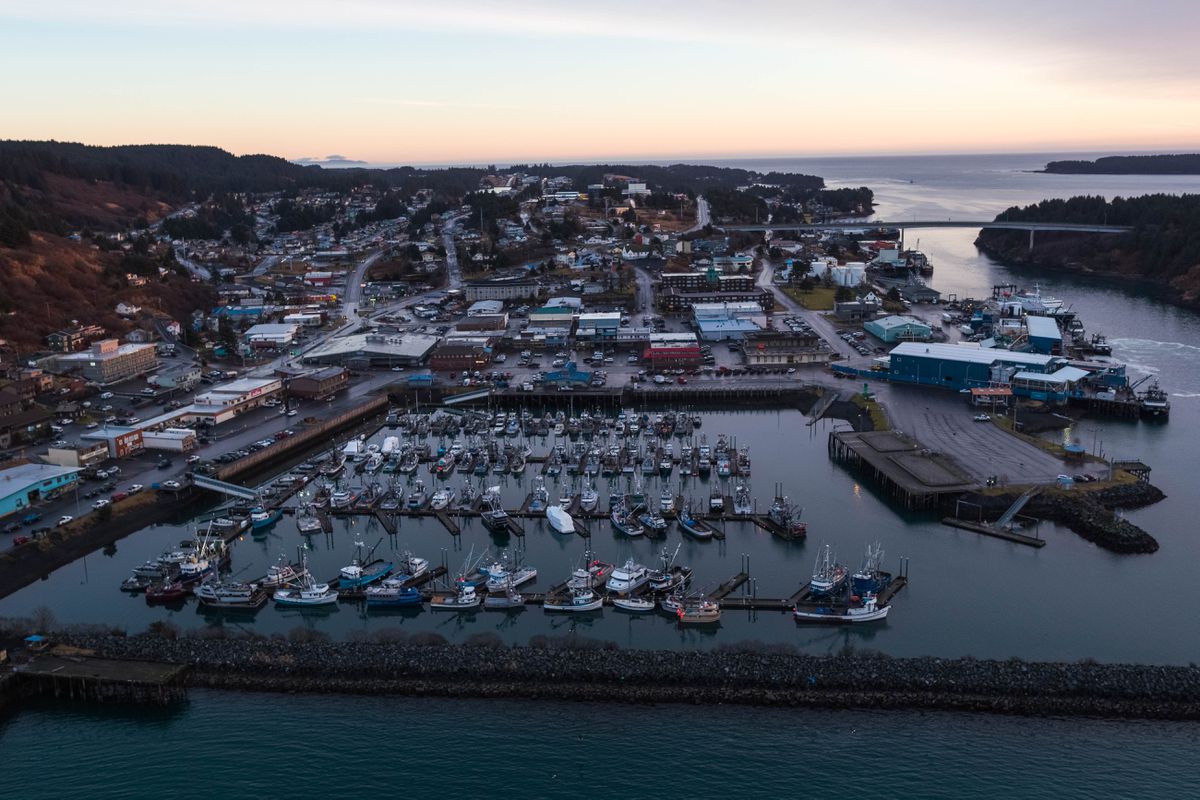 The family of a Kodiak man who was fatally shot at a naval training base say they’re still seeking answers months after his death.

Jayson Vinberg was killed by a naval special forces guard at the Naval Special Warfare Detachment Kodiak on June 30, CoastAlaska reported Sunday. Vinberg, 30, entered the base at the end of a wooded peninsula late that night.

A military statement said Vinberg tried to enter a building before he was confronted by a naval special forces member and “events led to the service member using deadly force.”

Alaska State Troopers said Vinberg was tapping on windows with a knife.

Vinberg’s stepmother, Esther Furio, said troopers reported that her son challenged the guard before he was shot.

The family said they don’t know why he would have been there with a knife.

“He was very nonviolent,” Furio said. “He’s never been aggressive or anything like that. It just totally sounds out of character for Jayson.”

The base, known locally as the “SEAL base,” is a training site for the U.S. Navy’s elite commandos. The Naval Criminal Investigative Service said it won’t comment while it investigates.

A state medical examiner’s report remains sealed pending the outcome of the investigation.

Vinberg was not carrying a wallet or identification. His family learned of his death nearly 24 hours later in a call from Vinberg’s wife of 12 years in Utah.

“He has his son’s name tattooed on his forearm, and that’s how they finally identified him,” Furio said.

Vinberg’s death certificate said he was shot an unspecified number of times in the arms and torso. The certificate and his cremated remains are the only items his family received. His personal effects, including the knife he’s accused of brandishing, have not been released.

Tony Furio, Vinberg’s father, questioned whether his son’s Alaska Native appearance could have been a factor in the shooting. Vinberg’s mother is Alutiiq.

“I think that Jayson’s family is asking fair questions about how their son was killed, why deadly force was used,” said Alex Cleghorn, legal and policy director of the Alaska Native Justice Center in Anchorage.

The family asked Cleghorn to look into the case. He said the shooting happening on a military base may be slowing the investigation.

“I think that what is challenging is how long it takes for families to get answers,” Cleghorn said.