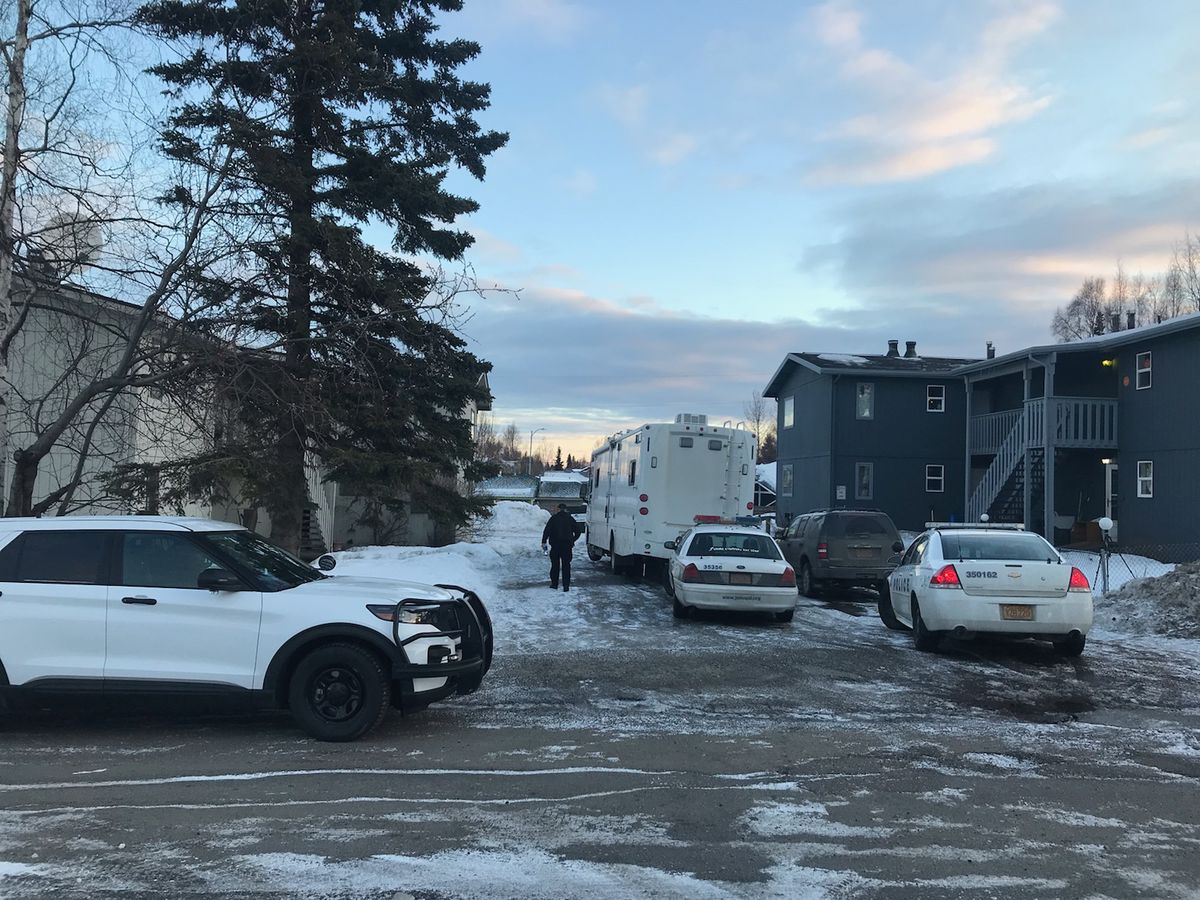 A man was shot to death in South Anchorage early Monday, a spokesman for the Anchorage Police Department said.

Officers arrived at the scene in the 1700 block of East 59th Avenue around 3:40 a.m. in response to a disturbance and found 47-year-old Clayton Martinelli shot in the upper body, police said in an online alert. He was declared dead at the scene.

Police said they had arrested 29-year-old Dustin Perry in connection with the death. He is charged with murder in the second degree and faces multiple charges of violating conditions of his release.

Police did not give further details of what led to the shooting.