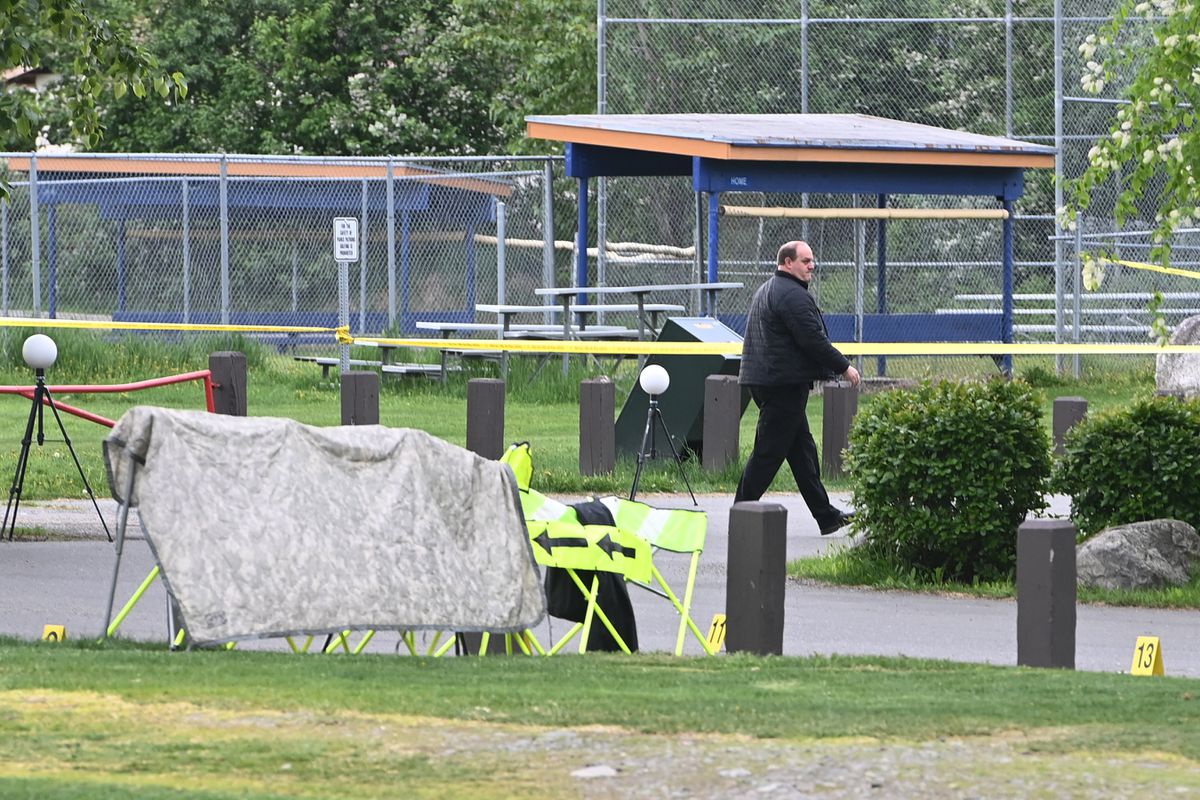 Anchorage police on Thursday identified an 18-year-old who was found dead earlier this week at the Nunaka Valley baseball fields.

Officers are investigating the death of Katelynn Shelhamer as a homicide, the department wrote in an online statement.

Police said they were called to the East Anchorage neighborhood around 4:15 a.m. Tuesday because a woman had been found dead with “trauma to the upper body.”

Limited information was available about the circumstances surrounding Shelhamer’s death, including what kind of injuries she sustained.

“Detectives believe this incident is isolated and not random,” police wrote.

No arrests had been made by Thursday, said police spokeswoman Renee Oistad. Police did not say if they had identified any suspects.

Shelhamer is the seventh homicide victim in Anchorage this year. A man was fatally shot the day after her death near downtown Anchorage. A spokesman for the department said earlier this week that the incidents are not believed to be connected.

Police asked anyone with information or surveillance footage from the area to call dispatch at 311 or make a report online at anchoragecrimestoppers.com.