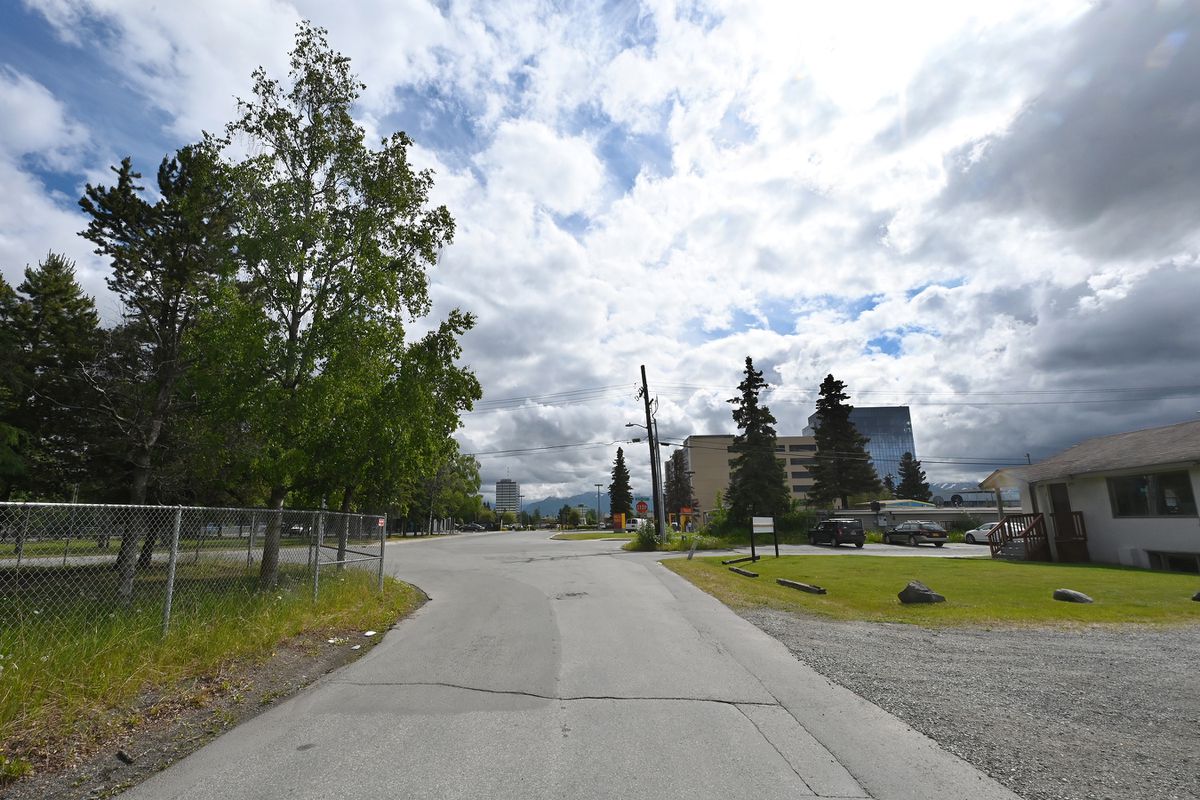 A woman was badly injured early Thursday when a vehicle struck her while she was lying in a roadway in Midtown Anchorage, police said.

The driver left the scene, and it was not immediately clear why the woman was in the road, police said in an online statement.

The driver was believed to be eastbound on West 27th Avenue near Blueberry Street when the vehicle struck the woman, police said.

Officers were called to the area at 2:16 a.m., police wrote.

The woman was brought to the hospital for life-threatening injuries, police said.

Police did not release information about a suspect or the vehicle involved. Police asked anyone with information or surveillance footage from the area to call dispatch at 311 or to submit information at AnchorageCrimeStoppers.com.

Five pedestrians have died this year in Anchorage after they were hit by vehicles. A biker and a pedestrian were both seriously injured during separate crashes Friday and Saturday.