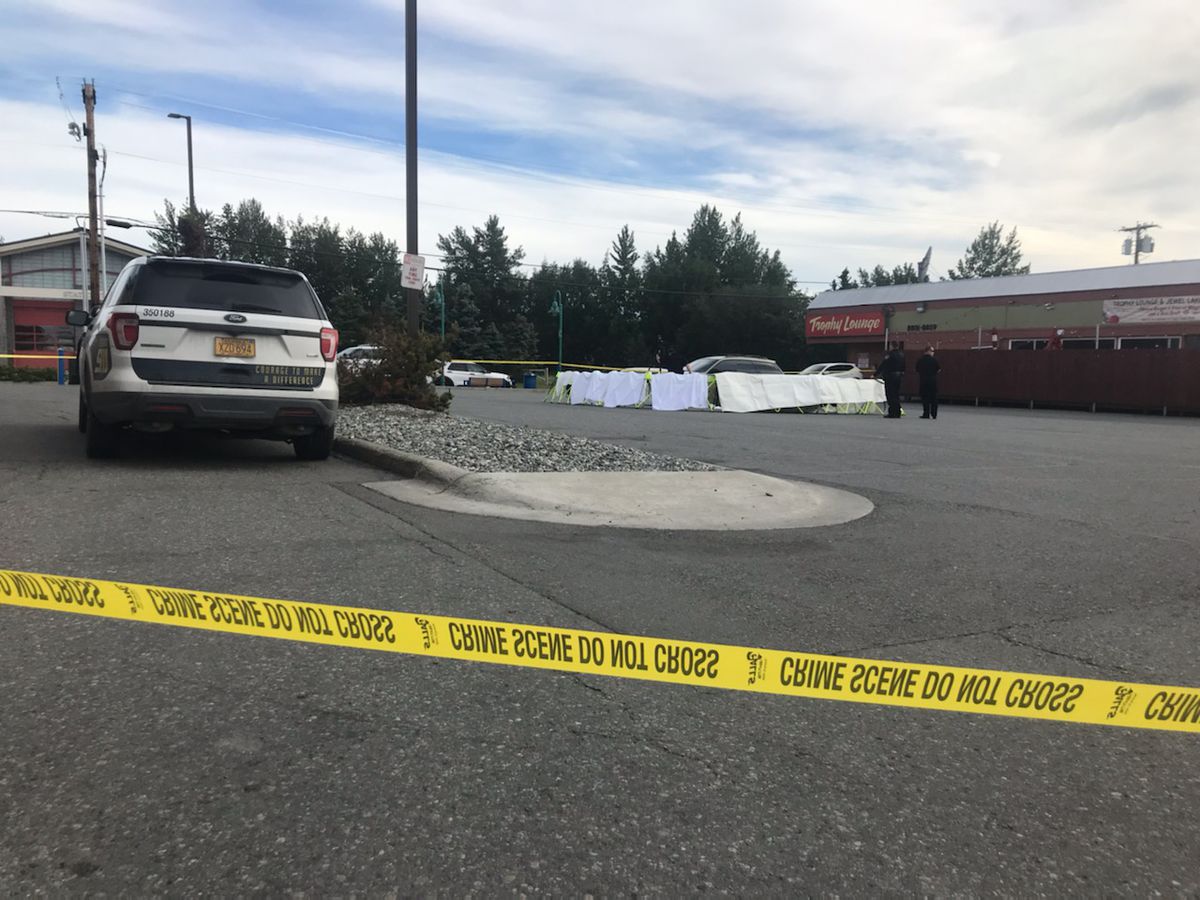 A 23-year-old man was arrested in the death of a man found Wednesday morning with upper-body injuries in the parking lot of a bar in the Sand Lake neighborhood, Anchorage police said.

Tyler John Phillips now faces charges of first-degree murder and and second-degree murder, according to police.

Officers were called to the Trophy Lounge at 8801 Jewel Lake Road around 7:30 a.m. for a man “who appeared to need medical assistance,” police wrote in an online statement. When police arrived, the man had died from “trauma to the upper body,” police wrote.

An initial investigation showed that a fight had broken out between Phillips and a man he was meeting with for a drug transaction, police said. Phillips had hit the man “with a sharp object” and then left the scene in a car, according to police.

Officers determined Phillips to be the suspect through an investigation and he was taken into custody at 10:38 a.m., police said.

“We do not have a public safety concern at this time and we do believe this morning’s homicide is an isolated incident,” police spokeswoman Renee Oistad said in an email.

The man who died will be identified once next of kin have been notified, police said.

This is the 10th homicide in Anchorage this year. Over the weekend, five people were shot near downtown Anchorage. One woman died.