Great Pacific Seafoods files for bankruptcy, shuts down operations in Alaska and elsewhere 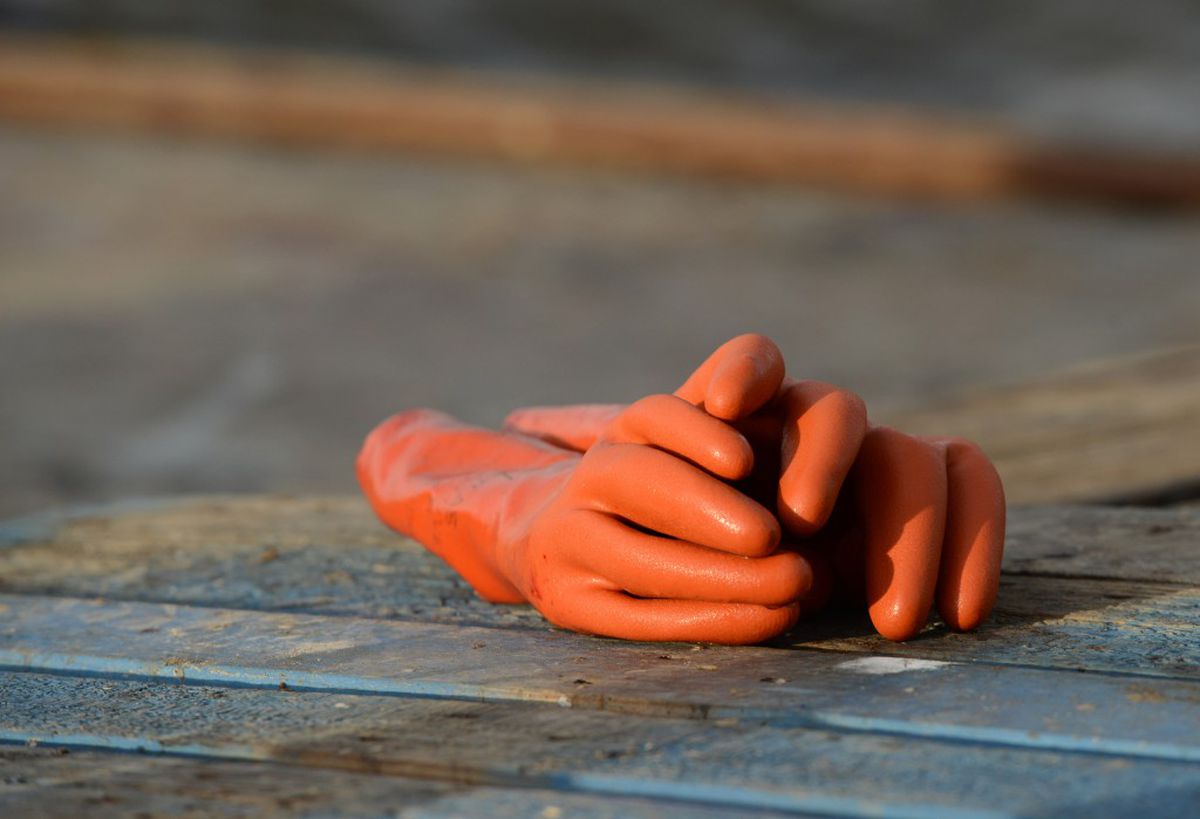 A Great Pacific Seafoods worker’s rubber gloves rest on a dock as they wait for another skiff to unload in Kotzebue, Alaska, on Aug. 8, 2014. (Bob Hallinen / ADN)

A Great Pacific Seafoods worker’s rubber gloves rest on a dock as they wait for another skiff to unload in Kotzebue, Alaska, on Aug. 8, 2014. (Bob Hallinen / ADN)

Great Pacific Seafoods, a processor with three plants and hundreds of workers in Alaska, announced Sunday that it is filing for bankruptcy and shutting down operations.

The company kept corporate headquarters in Seattle but plants in Kenai, Whittier and Anchorage that processed salmon from the Copper River, Prince William Sound and Cook Inlet, as well as cod from the Gulf of Alaska. It pulled out of an operation buying Arctic chum in Kotzebue last summer.

The company filed for bankruptcy in Washington state, a release said.

"We believe we have no other choice given the financial performance we experienced last year," the statement said.

A Russian embargo on seafood products combined with changes in demand and currency valuation in Japan led to a reduction in the price of roe that was a "serious blow to our ability to generate sufficient cash to continue to operate," the statement said.

Costs also went up due to the increase in minimum wage and elimination of a J-1 visa program that allowed students from overseas to work in seafood processing, DeMatteis said in the statement.

"Without a line of credit, we did not have access to sufficient working capital to begin the season," he wrote.

DeMatteis was not available for an interview Sunday.