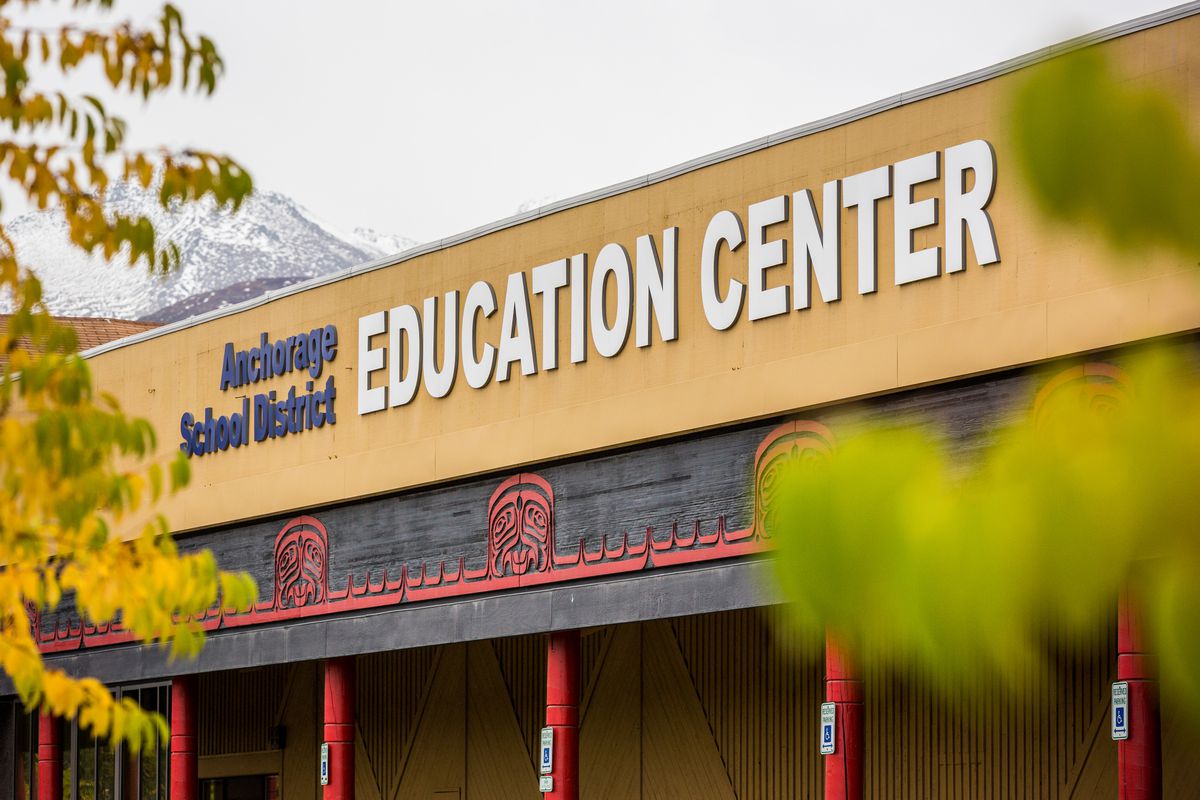 The U.S. Department of Education's Office of Civil Rights has launched an investigation into the Anchorage School District's handling of a sexual violence report, according to the federal department's latest list of open investigations.

The investigation was launched June 20, according to Education Department.

ASD is one of 137 K-12 school districts across the country that the Office of Civil Rights is investigating for issues related to sexual violence, according to the list, dated Aug. 2, the department provided to Alaska Dispatch News Monday.

Federal officials have said that just because a school appears on the list of pending Title IX investigations does not indicate that a violation of federal law has occurred there, The Washington Post has reported.

Title IX is the federal education law that prohibits sex discrimination in schools. It also deals with sexual harassment and other forms of sexual violence.

It's unclear what specifically the Office of Civil Rights is investigating at ASD. The school district and federal education department declined to provide additional details about the investigation and the complaint filed with the federal government, including what it said happened and who it involved.

ASD was the only Alaska district on the department's list of pending Title IX investigations into sexual-violence complaints, which dated back to December 2010. The list included 154 sexual violence cases at 137 K-12 schools.

Matthew Teaford, ASD's compliance/equal employment opportunity senior director, said in an email Monday he did not know of any other Title IX complaints against the district that were related to sexual harassment or sexual violence and investigated by the Office of Civil Rights.

In the past, Title IX investigations have taken an average of about a year and a half to resolve, according to Saunie Schuster, an Ohio-based attorney with expertise in preventive and civil rights law for education.

The investigation is separate from any criminal proceedings and would not result in criminal charges, Schuster said in an interview Monday. However, it could result in a list of actions a district must take to comply with Title IX.

Schuster said sexual violence complaints can involve students, teachers, contract workers and others at the school.

"Title IX applies to anybody in that education community," she said.

She said it's common for the details of Title IX complaints at K-12 schools to remain largely private.

"When the behavior involves conduct of a minor, it creates a very different framework for privacy," she said.

At the college and university level, there were 354 pending sexual violence cases at 250 institutions as of Monday, according to a separate list provided to ADN by the department

None of those cases were in Alaska, though earlier this year the University of Alaska reached an agreement with the Office of Civil Rights to fix how it handled investigations into sexual assault and sexual harassment complaints.