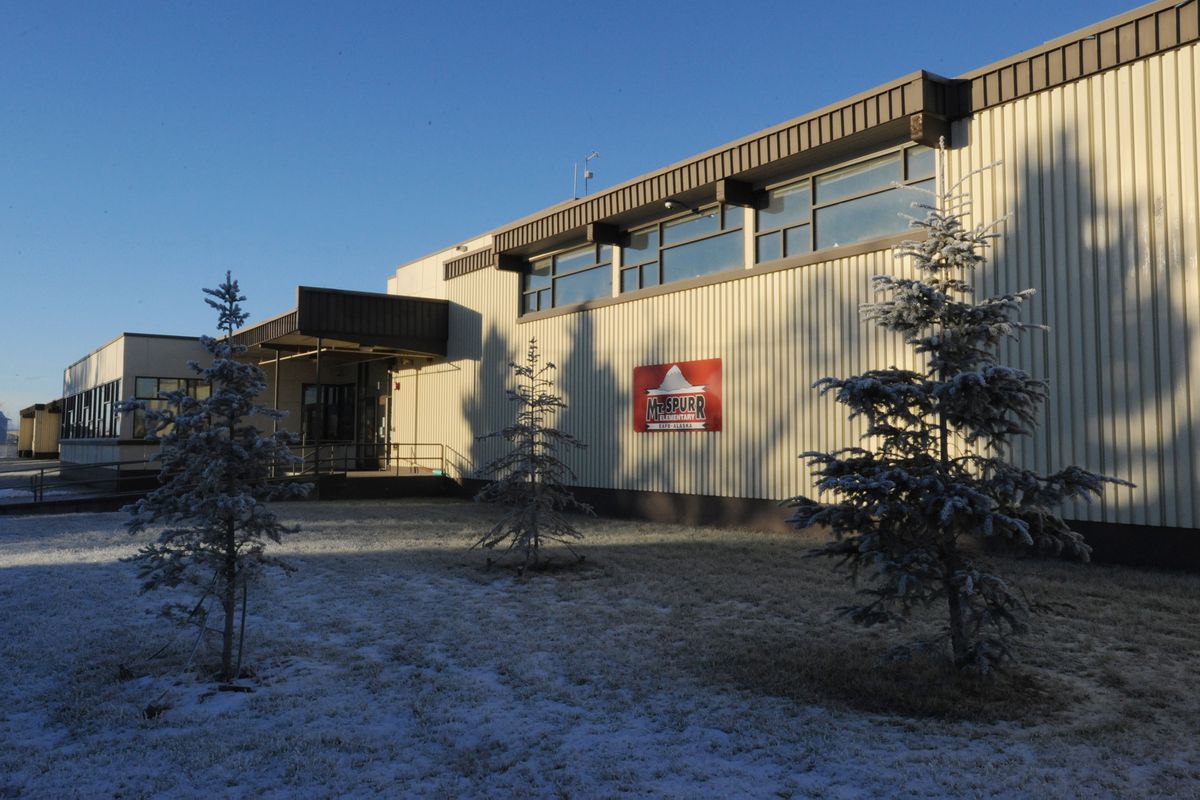 The Anchorage School Board voted Monday night to shutter Mount Spurr Elementary School, over the objections of parents who say the school on Joint Base Elmendorf-Richardson is a treasured part of the military community.

The board voted 5-2 to close Mount Spurr at the end of this school year. Students from the school will attend either Orion or Aurora, both on the Elmendorf side of the base.

About 250 students were enrolled at Mount Spurr as of late September.

Before the decision, Mount Spurr families opposed the closure, saying the school has the highest enrollment of the three. They praised the school’s teachers, its staff and its walkable location, tucked into a neighborhood.

Closing the school is expected to save the school district a little more than $575,000 next school year and the one after, administrators have said. But over time, because of state funding structures, savings would decrease and ultimately result in a net loss of just over $71,000 in year five.

Consolidating the three schools, however, is expected to increase the number of teachers at the other two nearby schools.