Dunleavy appointee to UA Board of Regents withdraws name from consideration 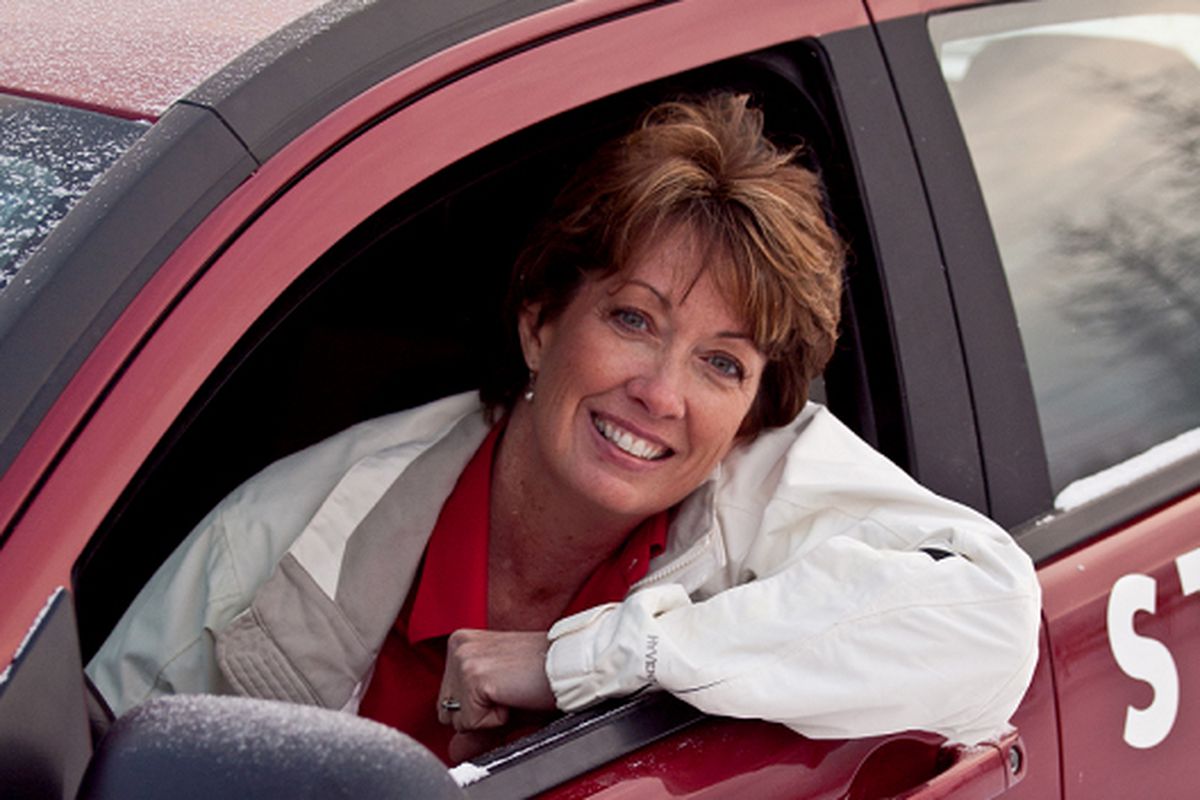 Tammy Randolph, one of Gov. Mike Dunleavy’s appointments to the University of Alaska Board of Regents, no longer wants to be considered for the position.

Randolph officially withdrew her name for consideration on Wednesday after facing recent criticism for her strident and inflammatory social media posts.

In an emailed letter to Dunleavy, shortly before 5 p.m., Randolph wrote that she no longer wished to distract from the university.

“After much consideration and reflection today, I have decided that my priorities at this point in my life — my family and my businesses in Fairbanks — must take precedence,” she wrote.

Randolph owns a State Farm insurance agency in North Pole. She is one of two people Dunleavy named to the UA Board of Regents this month to replace regents whose terms are set to expire in early February. The 11-member board serves as the governing body of Alaska’s public university system.

Dunleavy press secretary Matt Shuckerow said in a statement Wednesday evening that the governor “wholeheartedly” stands by Randolph’s appointment, but also “stands by her decision to withdraw her name from consideration and return to her family and thriving business.”

“This administration felt Tammy Randolph was a perfectly qualified candidate — a very intelligent and successful business person — that would have brought a wealth of knowledge and perspective to the University of Alaska System and the UA Board of Regents,” Shuckerow said.

Within the past week, two other people have stepped away from positions with the Dunleavy administration amid controversy.

Jonathan Quick resigned from his job as commissioner of the Alaska Department of Administration last Thursday after one of his former employers told state legislators he lied on his resume. Also on that day, Art Chance declined a job offer as a policy adviser with the department after his history of vulgar, vitriolic and misogynistic posts came to light, and screenshots of some of those posts were being circulated online.

Several of the posts had to do with the confirmation of Supreme Court Justice Brett Kavanaugh, who was accused of sexual assault and misconduct.

A Sept. 29 Twitter post from Randolph’s account said, “#MAGA #ConfirmKavanaugh #WalkAway The adults in the room will get this....” Punctuated by three laughing emojis. The writing is above a meme of O.J. Simpson lawyer Johnnie Cochran Jr. with the text in all caps, “If there was no sperm you must confirm.”

Really? This person is University of Alaska Board of Regents material? Is this her litmus test for determining sexual assault? Our #UA students deserve much better. This is appalling. Good grief. #akleg #akgov pic.twitter.com/fJj0WaDxxD

A post from Oct. 5 reads: “Here’s the actual “facts” on the matter, @lisamurkowski. You posturing with a parade of rape victims is doing nothing relevant. Get your sh-t together. You have completely forgotten who you represent here in Alaska. This will not be forgotten. #ConfirmJudgeKavanaughNow.”

Randolph issued an apology for her social media posts on Monday. In an emailed statement, she wrote, she was amazed, surprised and embarrassed that anyone would be interested in “personal comments I made without thinking” on Twitter.

“I do take full responsibility for them however,” she wrote in the statement. “While the comments were made over a period of time prior to this appointment, I believe that I owe a sincere apology for the tone of my messages and the harsh language that was used. The language expressed was out of boldness and arrogance, as it never occurred to me that they would be seen in the context of a role such as a public figure.”

Dunleavy has also appointed Darroll Hargraves to the UA Board of Regents. Hargraves is a former Alaska teacher, superintendent and executive director of the Alaska Council of School Administrators.

The appointment is subject to confirmation by the state Legislature.

Each regent — except for the student regent — serve an eight-year term, which begins on the first Monday in February of the year in which the appointment is made. That’s just a few days away.

According to regent bylaws, the regents “serve for the length of their term, until resignation, or until a replacement has been named by the governor.” The regents aren’t paid, but can get reimbursed for travel expenses. Among their duties, they appoint the UA president and approve the annual budget.