University of Alaska Fairbanks will require freshmen to live on campus 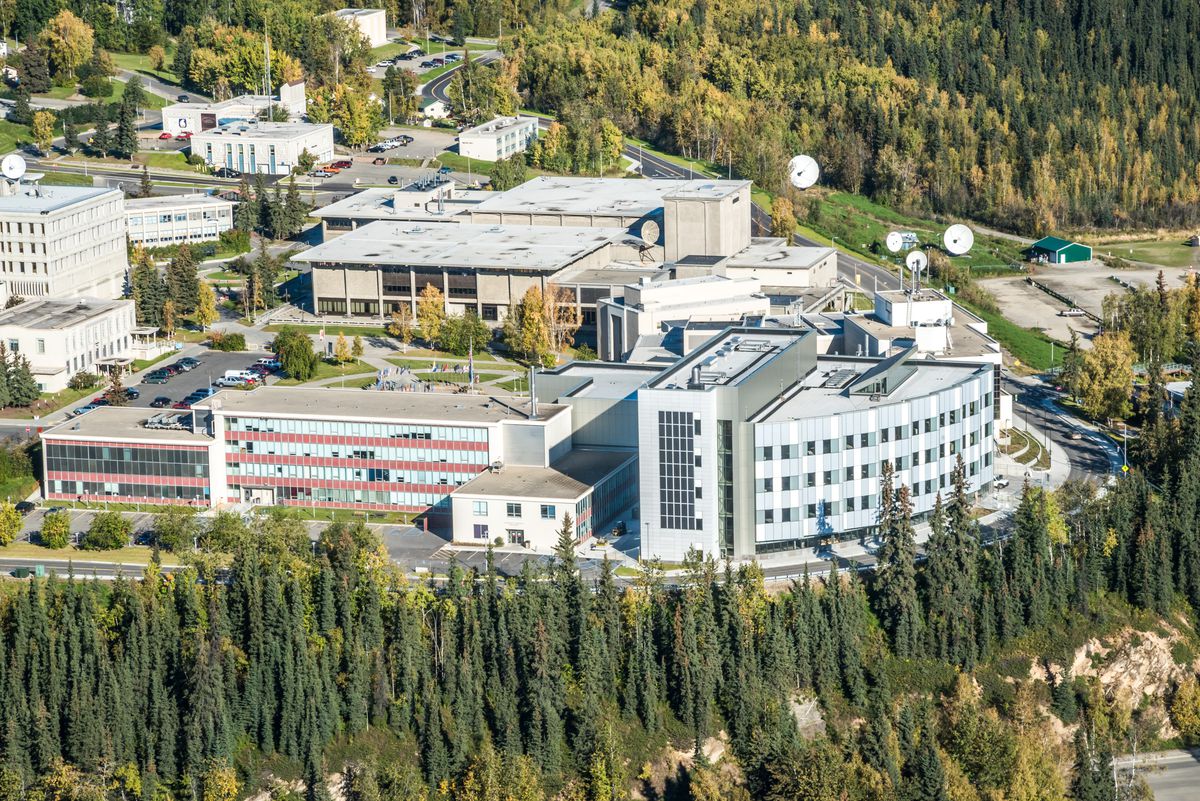 FAIRBANKS - The University of Alaska Fairbanks will require all first-year freshmen to live on campus starting in the fall semester, officials said.

The requirement is part of a program called Education, Growth, Development and Experience and applies to freshmen under 21 who are enrolled in nine credits or more.

"The truth is part of student success is getting to know people, getting connected and getting plugged in and sometimes, when you don't have the opportunity to do that, you get isolated," Beamon said.

Overall dormitory occupancy rates fluctuated over the past three years, from 87% in fall 2016, to 78% a year later and 80% in fall 2018, according to university data.

The decision to require freshman campus residency was not made to assist funding amid ongoing state cuts to the university budget, said Keith Champagne, vice chancellor of student affairs.