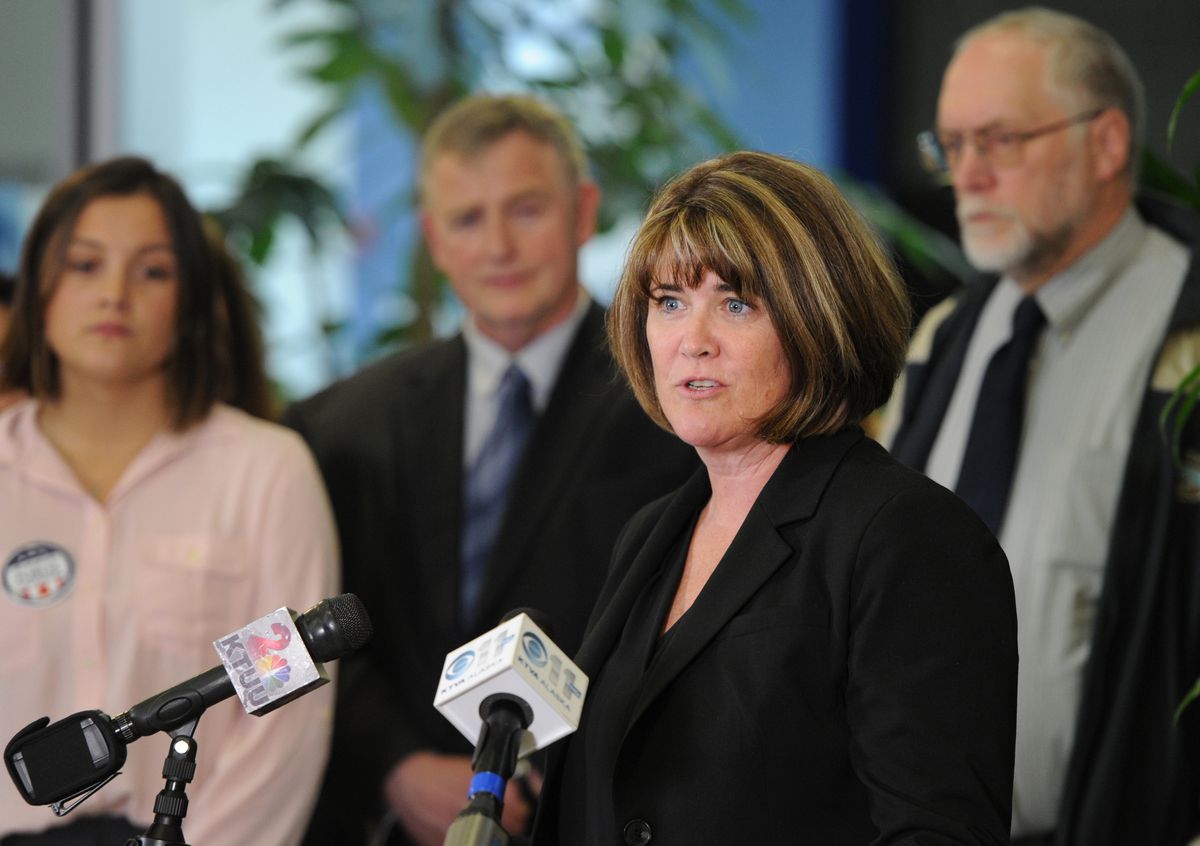 PALMER — Mat-Su schools superintendent Monica Goyette will leave that post at the end of the school year following a school board vote to end her contract early.

The school board in June approved with a 4-3 vote a 3-year contract for the superintendent, at $175,000 a year. But on Tuesday they came out of executive session to vote 6-1 to amend the contract, ending Goyette’s time in that position at the end of the school year. Goyette will serve out the rest of the contract as a principal at one of the borough’s large elementary schools, a position that tops out at $123,000.

Board members meeting Tuesday didn’t provide a specific rationale for the decision, but Goyette noted it was mutual, district spokeswoman Jillian Morrissey said.

The district’s last superintendent, Gene Stone, resigned in 2017. He cited personal reasons at the time.

The board meets again Nov. 20 following local elections on Nov. 5 that will change the makeup of the body. Board president Donna Dearman is not seeking another term, and her board seat will be filled by a candidate who’s running unopposed. There are also two other contested seats up for election.