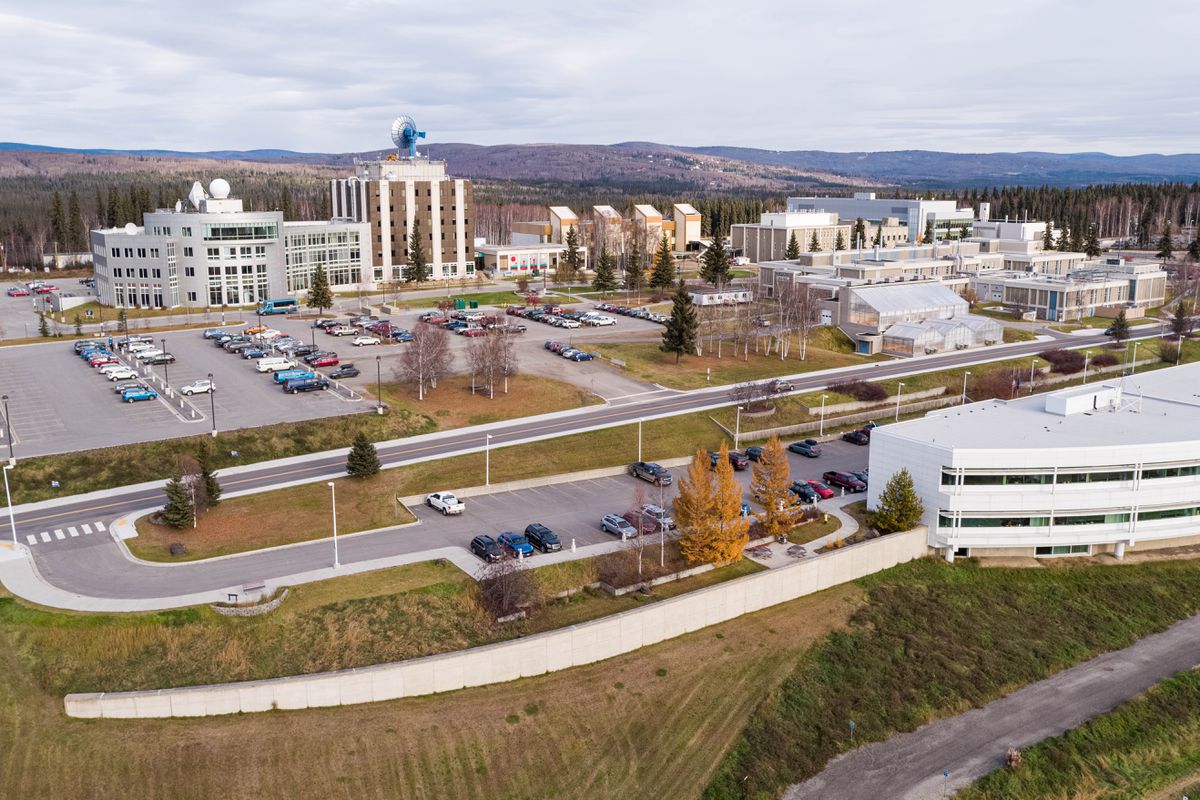 FAIRBANKS — The University of Alaska Board of Regents has rejected a proposal to consolidate the state’s three separately accredited universities into one.

State lawmakers last session included language in the operating budget asking regents to consider a plan for a single accredited institution and to prepare a report by Dec. 1.

The board last month sent a letter to the Alaska Legislative Finance Division announcing its decision, The Fairbanks Daily News-Miner reported Wednesday.

The board supports maintaining three separate universities under the larger University of Alaska system, regents Chair Sherri Buretta said in the letter.

The board took substantial steps in considering consolidation, Buretta said. A group of "distinguished Alaska leaders" considered options. A regents subcommittee reviewed the issue. The board held workshops that convened more than 200 administrators and faculty to explore options and heard from more than 3,900 faculty, students, alumni and community members in an online survey, Buretta said.

Regents decided consolidation was not in the best interest of the university system at this time.

"The board is still aggressively pursuing other means to reduce costs and increase efficiency, including consolidation of administrative functions across the system, clarification of roles and responsibilities between the BOR and the universities," the letter said.

The university also is focused on increasing revenue, she said.

“If the BOR chooses to actively consider single accreditation in the future, it will direct the president by formal action to do so and will include in that direction the requirement of an independent cost benefit analysis,” Buretta wrote.