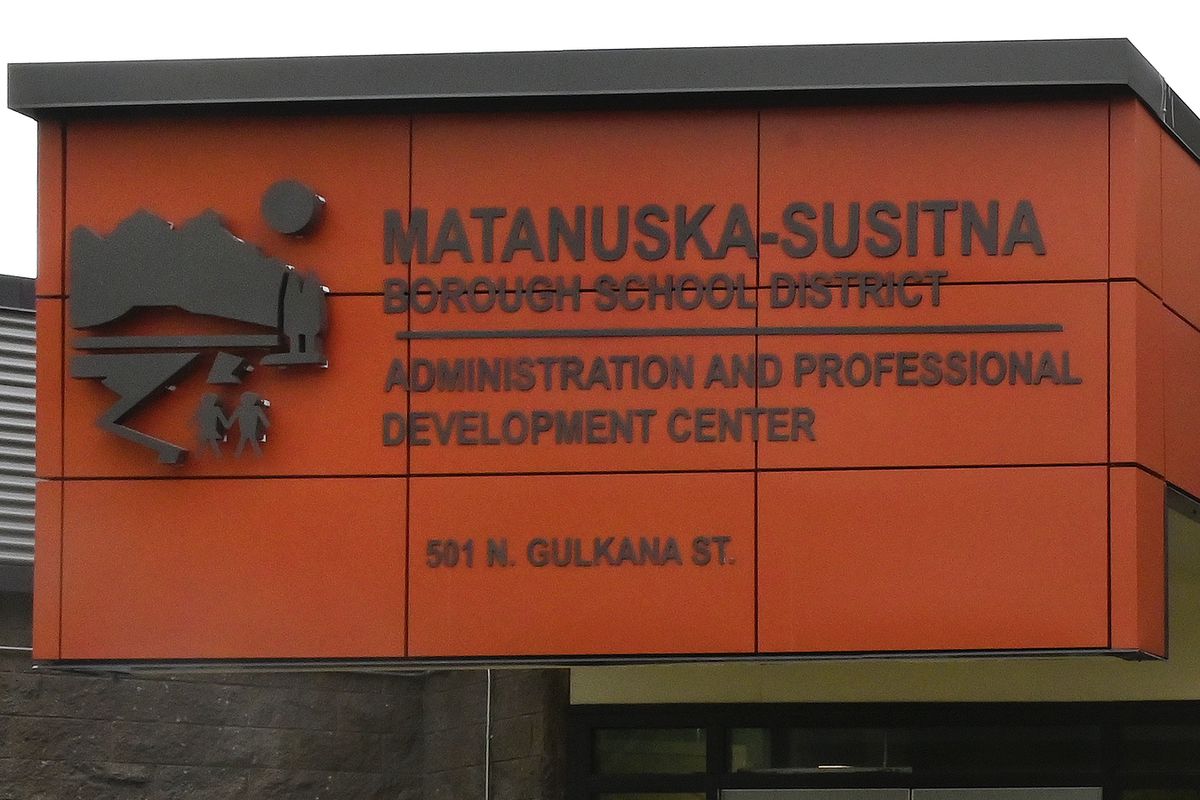 The Matanuska-Susitna Borough Education Association this week will hold a strike vote among its teachers after negotiations for a new contract with the school district fell apart at the end of August.

Teachers in the Matanuska-Susitna Borough School District have been working on an expired contract and negotiations on a new contract have been underway for more than 18 months.

The district sent a message to families Tuesday to alert them that the association had notified the district of the strike vote. Alaska law allows for a strike if an impasse is reached after the final bargaining stages.

The teacher’s association is required by Alaska law to give 72 hours notice before striking, according to the district.

The soonest that teachers could strike is October, Shibe said. The votes will be tallied by the League of Women Voters, a neutral third party, and results are anticipated mid- to late next week, she said.

Negotiations quickly halted when the district in August gave what it called its “last best offer” to the association.

Shibe said that in doing so, the district had walked away.

“We’re so incredibly close to reaching an agreement, but the School Board won’t come back to the table and finish the job," Shibe said Tuesday in a statement.

The association hopes to avoid a strike, Shibe said.

“If it comes back that our membership authorizes the strike, that doesn’t mean that we have to strike,” she said. “It means that we are telling the school board, ‘Go back to the negotiating table.’ We have asked them over and over again.”

The contract negotiations started in March 2019 and are stalled on three major issues. The teacher’s association wants the contract and pay increases to begin retroactively in the 2019-20 school year, while the district is instead offering a one-time bonus to make up for that time period. The parties have also proposed different amounts of yearly percentage pay increases for teachers, and the district aims to include in the contract language the ability for it to seek a new health insurance provider.

The school district is facing financial uncertainty as enrollment decreases and funding contributions from the state and the borough are uncertain, Trani has said.

In the district’s Tuesday notice to families, it wrote that its offer, which included a yearly percentage raise for teachers and an increased commitment toward health benefits, amounts to a total increase in its expenditures of nearly $23 million.

Shibe said that the association sent the district a counteroffer days after receiving the “last best offer” but did not hear back from the school board’s negotiation team. In early September, Shibe asked the district to come back to the negotiation table and still did not receive a reply, she said.

When negotiations began in 2019, the district and the association were “very far apart” but both sides had been moving closer toward an agreement before negotiations suddenly ceased, Shibe said.