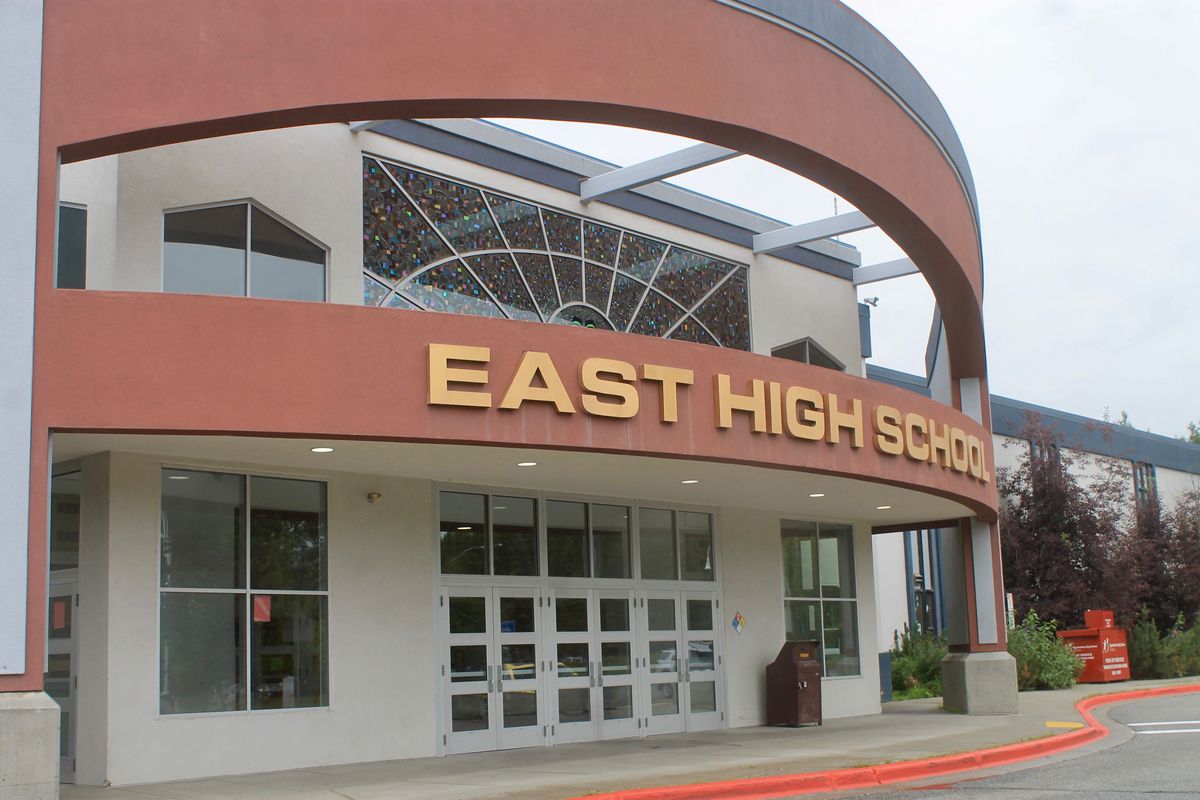 The Anchorage School Board voted unanimously on Tuesday night to change the name of the 1,700-plus-student high school in honor of the late Sen. Bettye Davis. She was the first Black woman elected to the Alaska House of Representatives and the Senate, and was elected to three terms on Anchorage’s school board. She died in 2018.

The unanimous vote followed a lengthy process to rename an Anchorage school after Davis. The Alaska Black Caucus spearheaded a movement to rename East High, but it was met with resistance from some in the school’s community.

The school board in its motion to rename the school specified in an amendment that the name East Anchorage High School will continue to be used for sports and activities, and that the Thunderbird mascot remains the same.

Board member Starr Marsett said that she hopes that including the amendment regarding the athletic teams' uniforms and mascot will help preserve the school’s culture and be a “win-win for everyone.”

“I think this will keep the tradition of the East Anchorage High School as far as sports and activities and the Thunderbird, yet it also honors Bettye Davis’ name," Marsett said.

The process to honor Davis began soon after her death, and the municipality formed a naming panel that selected three schools for possible renaming: East High School, Fairview Elementary and Airport Heights Elementary School. The district then created a naming committee, which gathered input from the three school communities.

An online poll administered by the committee showed that a majority of respondents at East High School were against the name change, and that many were concerned with losing the legacy of the high school’s culture. Superintendent Deena Bishop then recommended at an Oct. 8 board meeting that the board instead rename Fairview Elementary School.

[Related: Effort to rename Anchorage’s East High after Bettye Davis complicated by pushback from some in school community]

Before the vote, the board heard public testimony on the matter and several people spoke for and against the name change.

At Tuesday’s meeting, board member Margo Bellamy advocated for the name change and said that every student would benefit.

“For every Black, brown, white child in this town who would have the opportunity to know about Senator Davis — we need to make that happen,” Bellamy said.