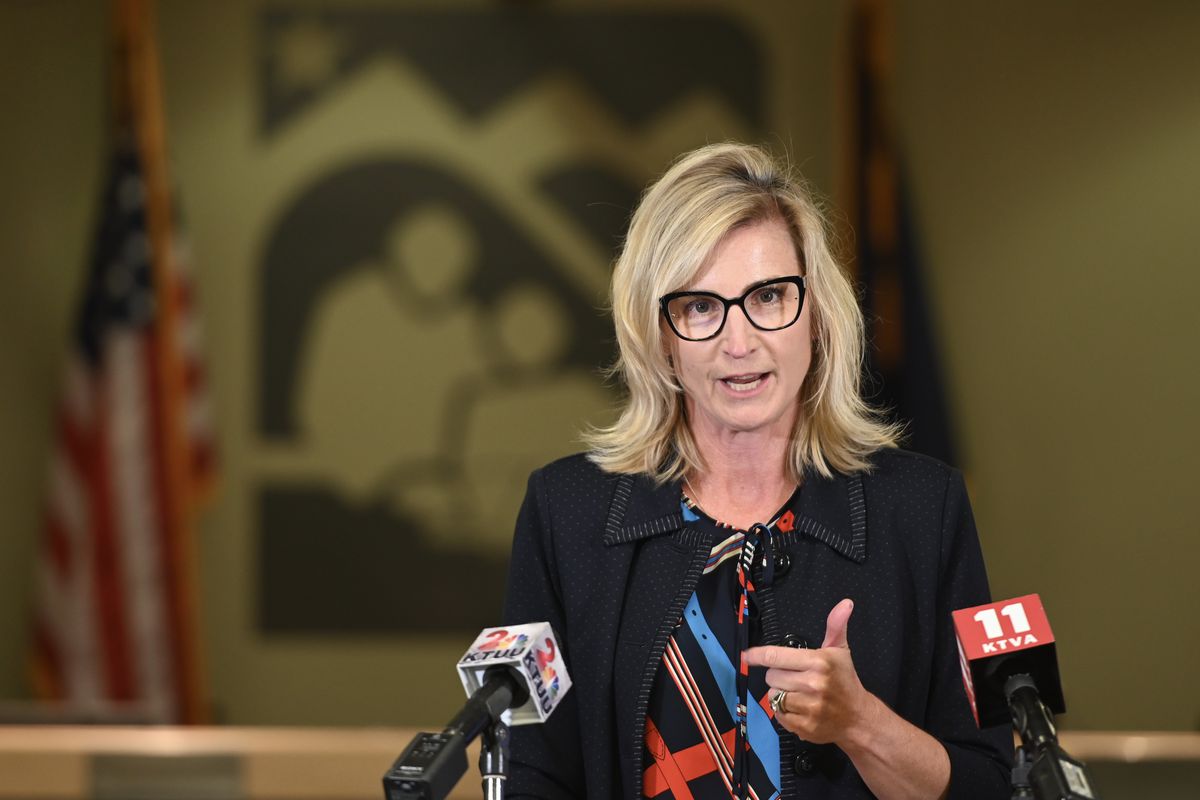 The change in leadership comes following former UAA Chancellor Cathy Sandeen’s 2020 departure from the university. She served just over two years in the position.

Bruce Schultz is serving as UAA’s interim chancellor until a replacement is secured. Schultz previously served as UAA’s Vice Chancellor of Student Affairs.

The other five contenders for UAA chancellor are from universities outside of the state, including Satasha Green-Stephen, associate vice chancellor for academic affairs at the Minnesota State Colleges and Universities System, and Angappa Gunasekaran, dean of the school of business and public administration at California State University in Bakersfield.

Candidates will visit the university, meet with student leaders, deans as well Interim UA President Pat Pitney before one is selected, the University of Alaska said in its announcement.