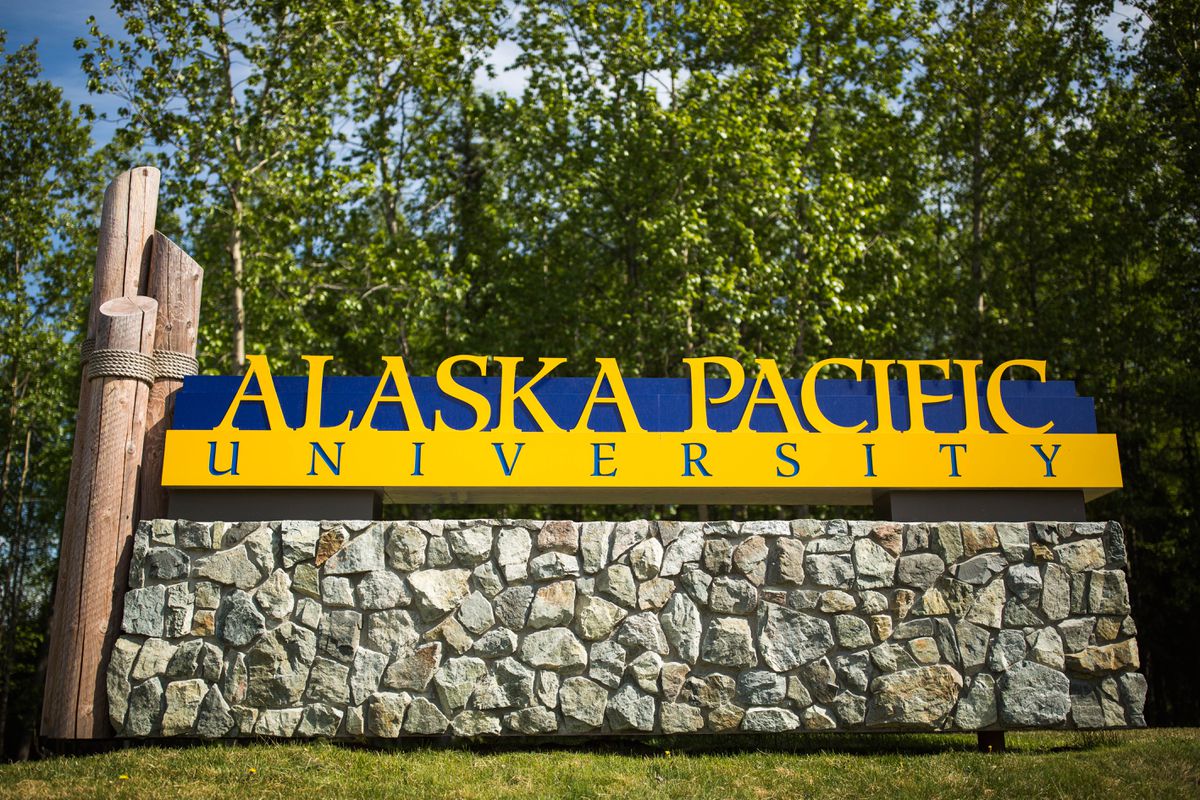 A sign at the entrance to Alaska Pacific University. (Loren Holmes / ADN archive)

A sign at the entrance to Alaska Pacific University. (Loren Holmes / ADN archive)

Alaska Pacific University is now a test-blind school and will no longer consider a student’s SAT or ACT test scores when deciding which students to admit or granting merit-based scholarships.

It’s a new policy from APU, effective immediately. School officials say it’s intended to expand equity and access for students across the board.

APU had been a “test-optional” school — that term means students can choose whether to submit ACT and SAT scores, Director of Admissions Toni Riley said.

Now APU won’t consider those scores at all, even when determining who receives merit-based scholarships.

“Even if you remove submitting a test score, and that means you can get into a school, the next question is always, in my mind, ‘How much does this cost?’ " Riley said.

Riley said there are only 65 universities around the country that are test-blind, including APU.

Riley said standardized tests like the SAT and ACT can be barriers for low-income students and students of color.

“Overall, these standardized tests have become correlated with race and socioeconomic status in particular, because we know that they can be improved through things like test preparation,” Riley said.

During the pandemic, hundreds of colleges moved to a test-optional model, not requiring students to submit test scores since many were unable to take them.

APU has around 500 students enrolled, Riley said, and 93% received financial aid or scholarships in 2020. It is working toward being a tribal university.

Applications are still being accepted for the fall semester, which begins on Aug. 23.