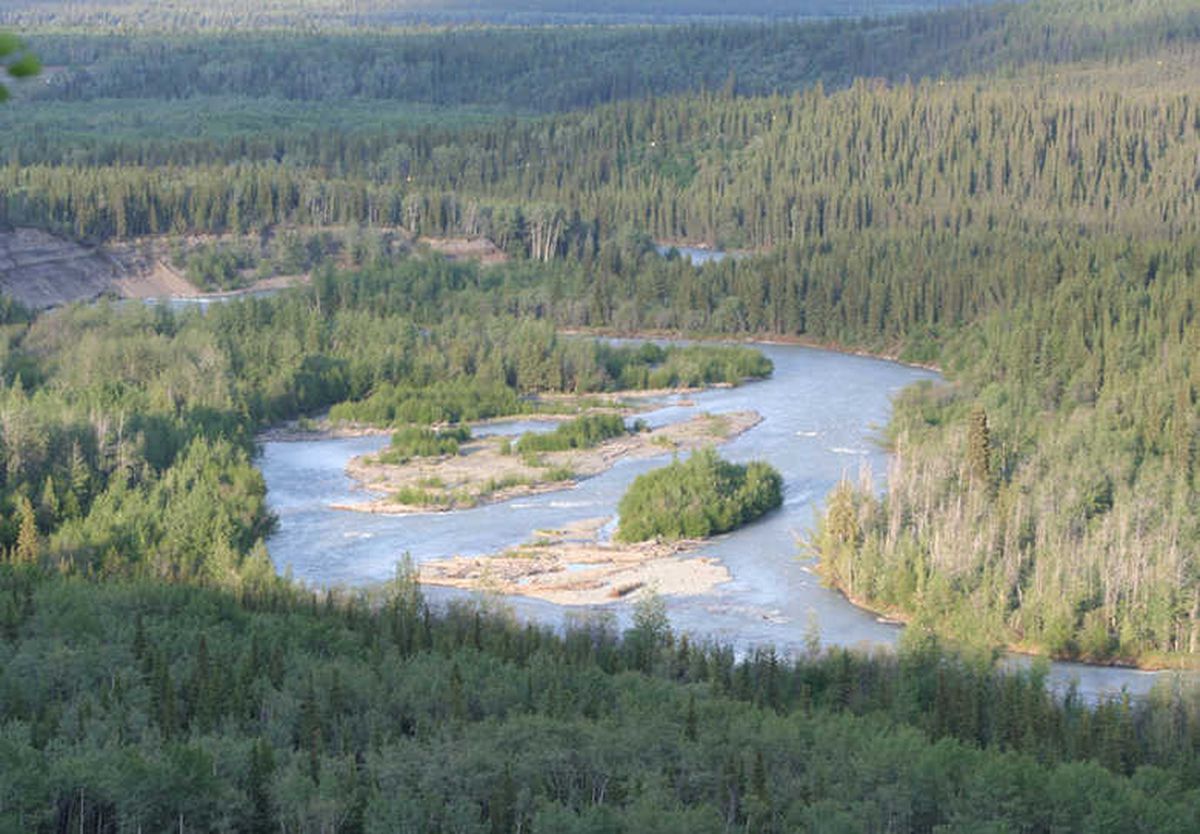 After the recent failure of settlement talks, a judge will now have to decide the battle between the state and regional Alaska Native corporation Ahtna Inc. over access to popular recreation areas along Klutina Lake Road near Copper Center.

Ongoing negotiations to settle a 2008 lawsuit filed by Ahtna to remove state authority over the road halted earlier this month when the Ahtna board of directors voted to reject a deal.

The state had hoped to avoid the uncertainty and time of a complicated trial that hinges on 19th century mining law and a judge's interpretation of the public access it permits.

Now the trial in Anchorage Superior Court is expected to last five or six weeks and won't start until next year at the earliest, state officials say.

The rough road at the center of the fight runs more than 20 miles from the Richardson Highway across Ahtna lands in the Copper River Valley to a lake ringed by the Chugach Mountains. Visitors park along the road, put in boats on the Klutina River or make use of a small public access at the lake. Recreational activities include hunting, fishing, rafting and camping.

The state argues that a 100-foot public easement established by a federal mining law from the 1800s provides free pullouts, camping and some river access for non-Ahtna shareholders.

Ahtna contends that a different federal provision provides only a 60-foot easement and bars any stops besides emergency ones without paying a Native corporation access fee that starts at $15 a day.

After negotiations began in earnest earlier this year, a proposed settlement announced in July established a 100-foot state highway right of way and several public-use access points. It also addressed decades of grave desecration and other problems at the Historic Gulkana Village off the Richardson.

The settlement process was unorthodox, state officials say. The state opened a public comment period that generated more than 400 remarks and held hearings in Anchorage, Wasilla, Fairbanks, Glennallen and Gulkana.

Then, as state employees sorted through the public feedback ahead of more negotiations, the Ahtna board rejected the deal outright, according to Alaska Department of Law spokeswoman Cori Mills.

Ahtna board member Ken Johns said the decision came after the Native village of Kluti-Kaah — Copper Center — pushed back against the agreement to a 100-foot highway easement.

"They didn't agree to this," Johns said Wednesday, speaking by phone on a moose hunting trip. "They're contending there is an existing right of way."

The death of the settlement was greeted with cheers from the Republican-led Alaska Senate majority and other legislators who hope to see the state prevail in court on a case involving access across Native lands. The rights of way are named for the revised statute of the Mining Act of 1866 — R.S. 2477 — that granted states and territories easements over federal lands without existing reservations or private entries.

The judge who will preside over the case issued a ruling last year that R.S. 2477 only protects people driving back and forth, not using pullouts or other access points. The question of whether the Mining Act provision even applied was put off until trial.

Under fire from legislators in Juneau who opposed the settlement, top state law officials expressed concerns that the judge's decision last year put the state's case in jeopardy.

The settlement "was a good compromise that would protect public access," Mills said this week. "That was our goal — to get that 100-foot width to make sure the right of way met the river as much as possible to maintain access."

The state still believes the R.S. 2477 right of way protects overnight use, boating access and day parking, she said. "We're hopeful that will come out ahead in the litigation."

Supporters of taking the case to court say the state's argument is bolstered by the use of the road by miners making the difficult and sometimes deadly trip over Valdez Glacier to Interior gold mines beginning in 1898.

But Johns said his ancestors used it long before, as reflected during the land selection process authorized by the Alaska Native Claims Settlement Act that established Native corporations and land holdings in the 1970s.

"Those lands were selected for subsistence purposes all the way up to the lake," Johns said. "They were former lands our village utilized. There's a lot of hoopla about miners and everything else. They came afterwards."

The next step in the litigation is for the parties to submit a status report by the end of October. Anchorage Superior Court Judge Andrew Guidi will set a new trial date.