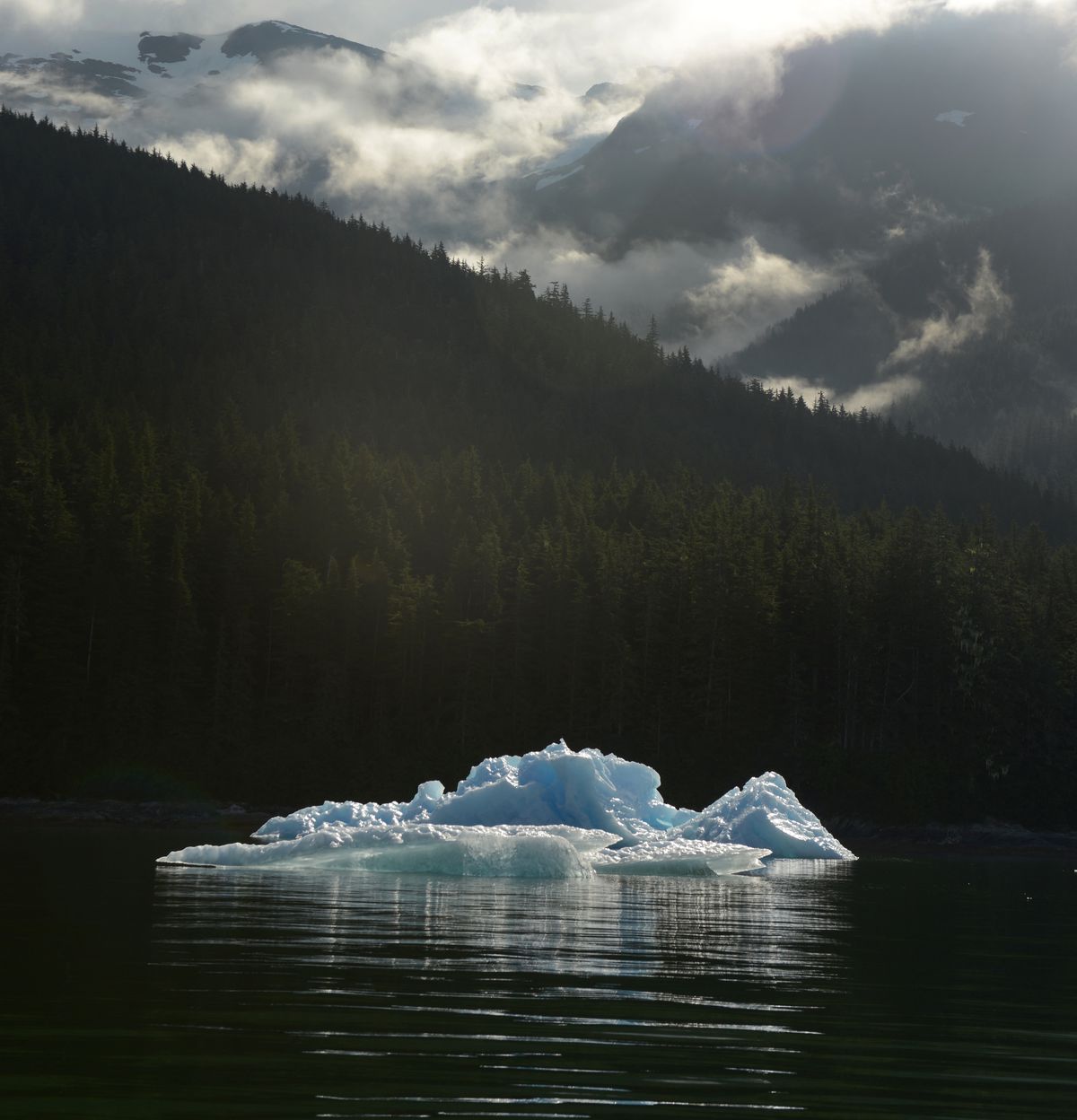 An iceberg floats on the waters of Holkham Bay as clouds form in the valleys of the Tongass National Forest. (Bob Hallinen / ADN)

An iceberg floats on the waters of Holkham Bay as clouds form in the valleys of the Tongass National Forest. (Bob Hallinen / ADN)

WASHINGTON — The U.S. Forest Service wants to know what you think about plans to allow road-building in the Tongass National Forest.

The Forest Service and the state of Alaska are partnering to create a new "roadless rule" that is specific to Alaska. For decades, the state has sought, to no avail, an exemption from a federal regulation that prohibits construction on some national forest lands. Officially, the rule-making is in response to a January petition from Alaska Gov. Bill Walker's administration.

Environmental groups oppose the plans and say that the move is just the latest effort to skirt federal environmental protections.

This week, the Forest Service announced plans for 13 public meetings in September, in Southeast Alaska, Anchorage and Washington, D.C. The agency will take written public comment through Oct. 15.