Search underway for missing Fairbanks man and his 2 sons 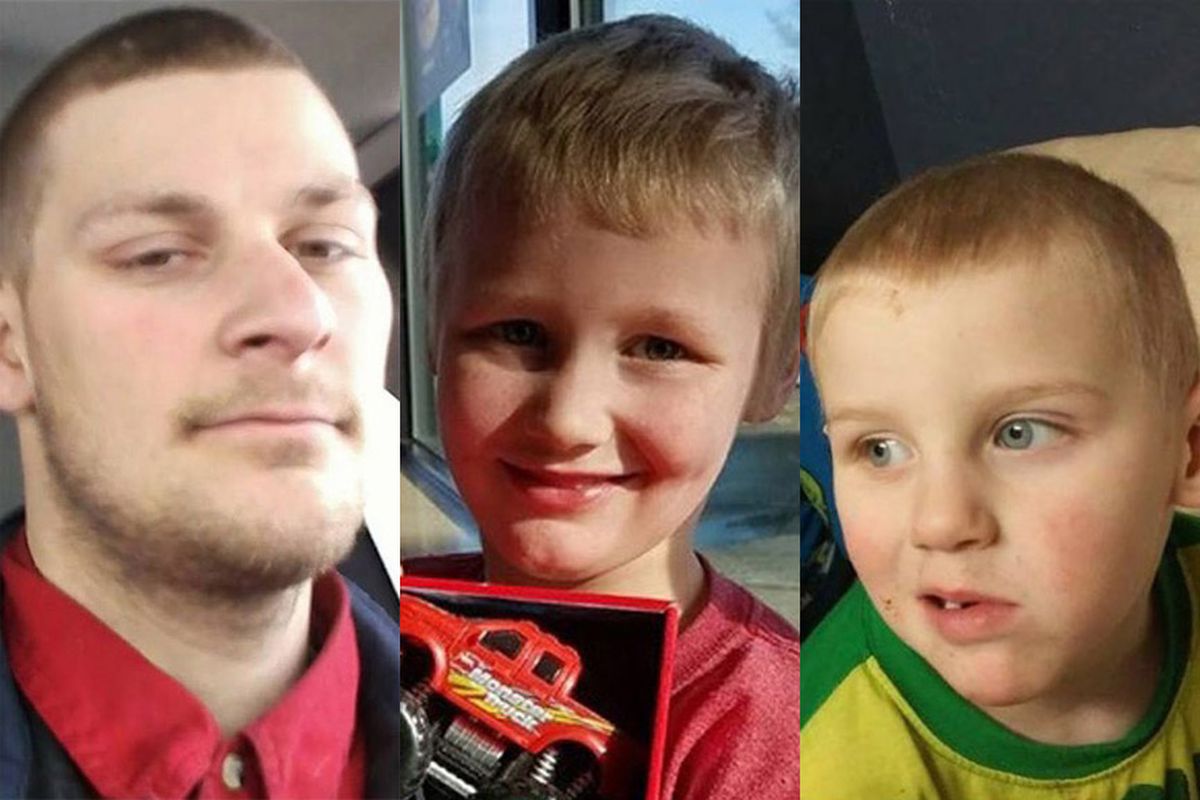 Alaska State Troopers are looking for a Fairbanks man and his two young sons, who have been missing from their Chena Hot Springs Road home since last weekend.

Responding troopers didn't find the Eyres on Monday and Tuesday. Wooded and river areas near the home were being checked Tuesday, but troopers are also asking residents along the road beyond the immediate vicinity to be on the lookout for them.

"Please be sure to check out buildings or any areas where a person could hide," troopers wrote.

No sign of the Eyres has been found since the search began, troopers spokesperson Megan Peters said Wednesday. The mention of hiding places arose from concerns the children may have somehow been separated from their father.

"You have to keep in mind that there's two kids missing," Peters said. "It's not that we think that they're actively hiding from us, but we don't know that."

Troopers were trying to send more search assets to the area on Wednesday, Peters said.

Anyone with information on the Eyres' whereabouts is asked to immediately contact troopers in Fairbanks at 907-451-5100.