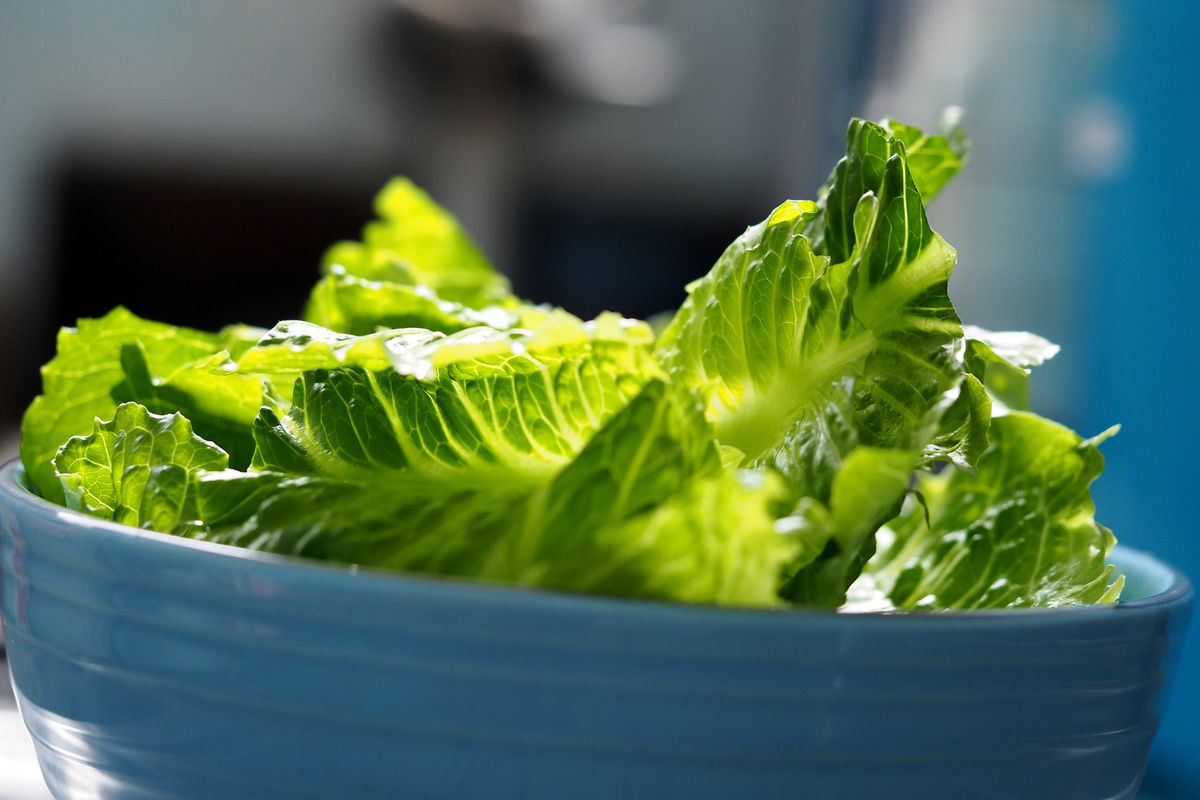 Health officials are urging consumers to throw out store-bought romaine lettuce, if they don’t know its origin, after an E. coli outbreak. (Dreamstime)

Health officials are urging consumers to throw out store-bought romaine lettuce, if they don’t know its origin, after an E. coli outbreak. (Dreamstime)

State officials investigating an E. coli outbreak at the Nome prison say they have identified the southwest Arizona farm that provided romaine lettuce believed to carry the bacteria.

That discovery, they say, offers a unique clue for federal agencies trying to pinpoint the source of a nationwide outbreak that has sickened dozens of people, many severely.

Eight inmates at Anvil Mountain Correctional Center have been stricken by the especially nasty strain of E. coli, though none were hospitalized or died, officials said Thursday.

The Centers for Disease Control and Prevention said Friday that it is adding those Alaska cases to the national count of sickened victims.

The O157:H7 version of E. coli can cause swollen intestines, bloody diarrhea, kidney failure and possibly death. It has stricken more than 50 people in at least 16 states, with most victims hospitalized but no reports of deaths, the CDC said.

That's crucial because the nation's other cases have been linked to chopped romaine lettuce, McLaughlin said. The lettuce in those cases had been handled by multiple companies, making it difficult to trace the lettuce back to the specific farm.

As of Friday, investigators from the CDC and Food and Drug Administration said evidence indicates the lettuce came from the Yuma, Arizona, growing region, but they had not identified a specific grower.

Also on Friday, citing information about the whole heads of romaine lettuce in Alaska, the CDC warned Americans to avoid eating any romaine from the Yuma region. An earlier warning told people to avoid eating chopped romaine.

The agency also advised people to toss any store-bought romaine if they don't know its origin.

The state on Wednesday completed its work tracing the lettuce to the specific grower in Yuma, state officials said, and immediately shared the detail with federal investigators.

The Nome facility "had one supplier of lettuce, so we were able to follow the lettuce back through the supply chain faster than other places (around the country)," said Jeremy Ayers, a Department of Environmental Conservation section manager.

Ayers would not name the farm, in part because the investigation is in the hands of the FDA and CDC.

Laura Gieraltowski, a CDC epidemiologist in Atlanta, said the detail provided by the state was "a key piece of evidence" for investigators searching for the source of the lettuce that caused the national outbreak that began in March.

Bill Marler, a partner with The Food Safety Law Firm in Seattle who represents victims of foodborne illnesses, said the state's information appears to be the clue needed to crack the case.

He said the cluster of illnesses among a captive audience in Nome is an extraordinarily fortunate break for the sick victims nationally and could prevent future illnesses.

"Eight people locked up together eating the same romaine lettuce at the same time is an epidemiologist's dream," he wrote on his blog Thursday.

He's representing 25 victims of the outbreak — none from Alaska — including three with acute kidney failure, he said.

"It's unfortunate for those eight prisoners in Alaska, but the rest of the people sickened in this outbreak will thank them," said Marler. "We will soon know the entire chain of distribution, what likely happened and people can be taken care of."