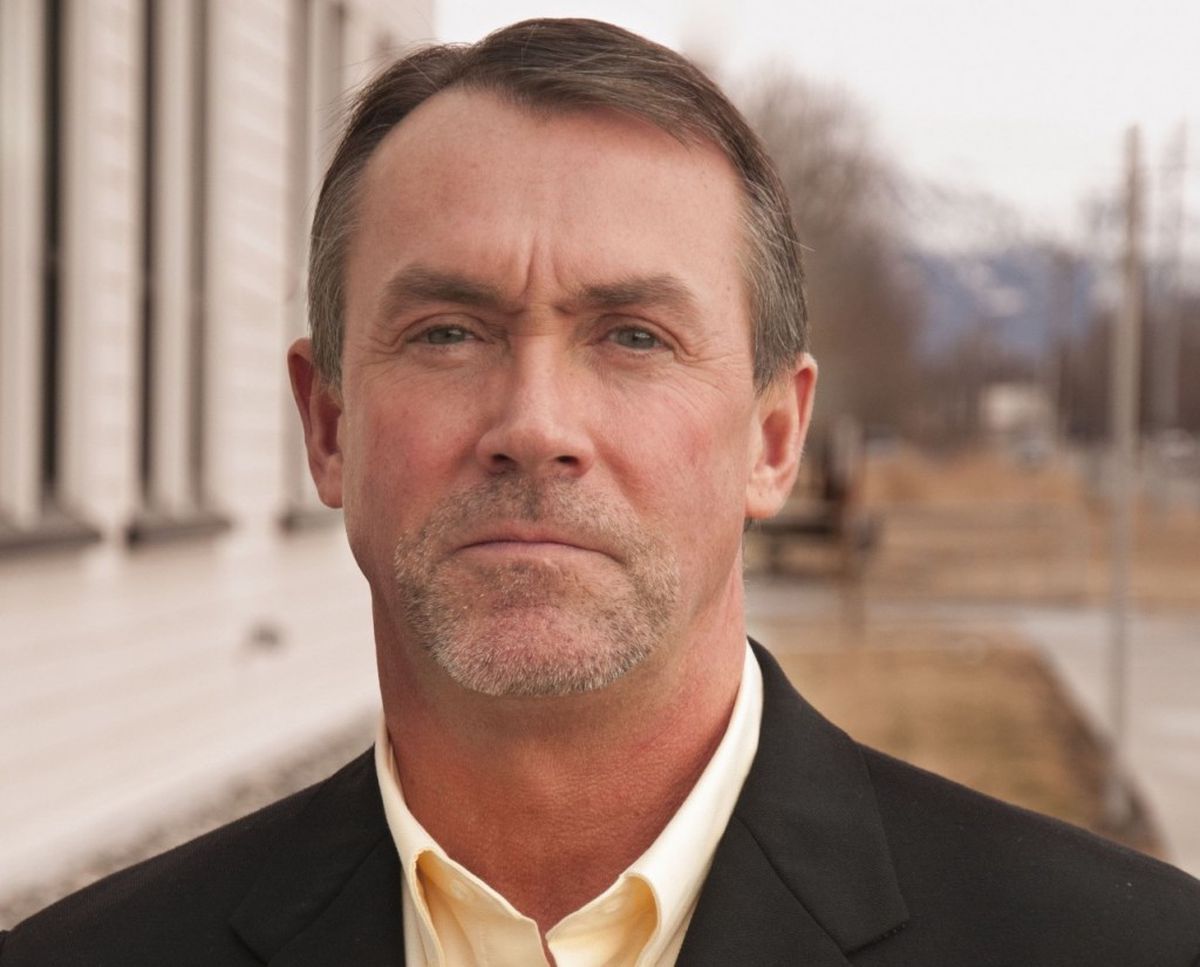 PALMER — The Matanuska-Susitna Borough's top emergency official is resigning less than two years into the position but after nearly three decades as a responder.

As emergency services director, Bill Gamble pressed the borough to better accommodate a growing population still relying on an on-call force of responders.

Gamble said in an interview Tuesday that the Mat-Su emergency response system was developed in the 1970s and 1980s to serve a population of about 30,000.

Now, he continued, the system is "slowly deteriorating" as the borough struggles to serve more than 100,000 residents with a mostly volunteer, paid on-call force and outdated radio equipment.

The borough has more than 450 responders on the books. But most are paid on-call and limited in their ability to respond by job and family responsibilities. There's also a 29.9-hour weekly cap on their hours.

Gamble urged officials to beef up staffing levels. He said he suggested a 2 percent sales tax to voters to pay for fire, rescue and EMS coupled with a property tax reduction but never got traction at the administration and Assembly level.

Gamble spent a total of 27 years at the borough, including as the Big Lake and West Lakes Fire Department chief. His career spanned two destructive fires in the Valley: from the 1996 Millers Reach Fire in Big Lake, when he was fire chief, to the 2015 Sockeye Fire in Willow, when he was emergency services director.

The borough announced his departure with a press release late Monday, which was Martin Luther King Jr. Day, a federal holiday. The $94,000-a-year director position was posted on a borough jobs site the same day.

Gamble was appointed to the position without the formal hiring process normally used to replace a high-level official.

The borough manager, John Moosey, said Tuesday that there wasn't anything controversial about Gamble's departure.

"We're disappointed in his choice but happy with him," Moosey said. "We'd love for him to stay."

Gamble said he is leaving to spend more time with his family — he is married, with a 13-year-old son at home — but also look into a business venture with his 26-year-old daughter, who holds a master's degree in marketing and communications.

Gamble worked full-time as an air traffic controller in Anchorage while juggling dual roles as Big Lake's fire chief since 1990 and acting chief in Meadow Lakes in the early 2000s. He eventually led the merging of the two into the West Lakes Fire Department.

"I missed most of my daughter's childhood and son's early years," he said in a phone interview Tuesday.

He didn't provide many details about the business he and his daughter are researching except to say "we have a good idea."

His last day as director will be Feb. 3.