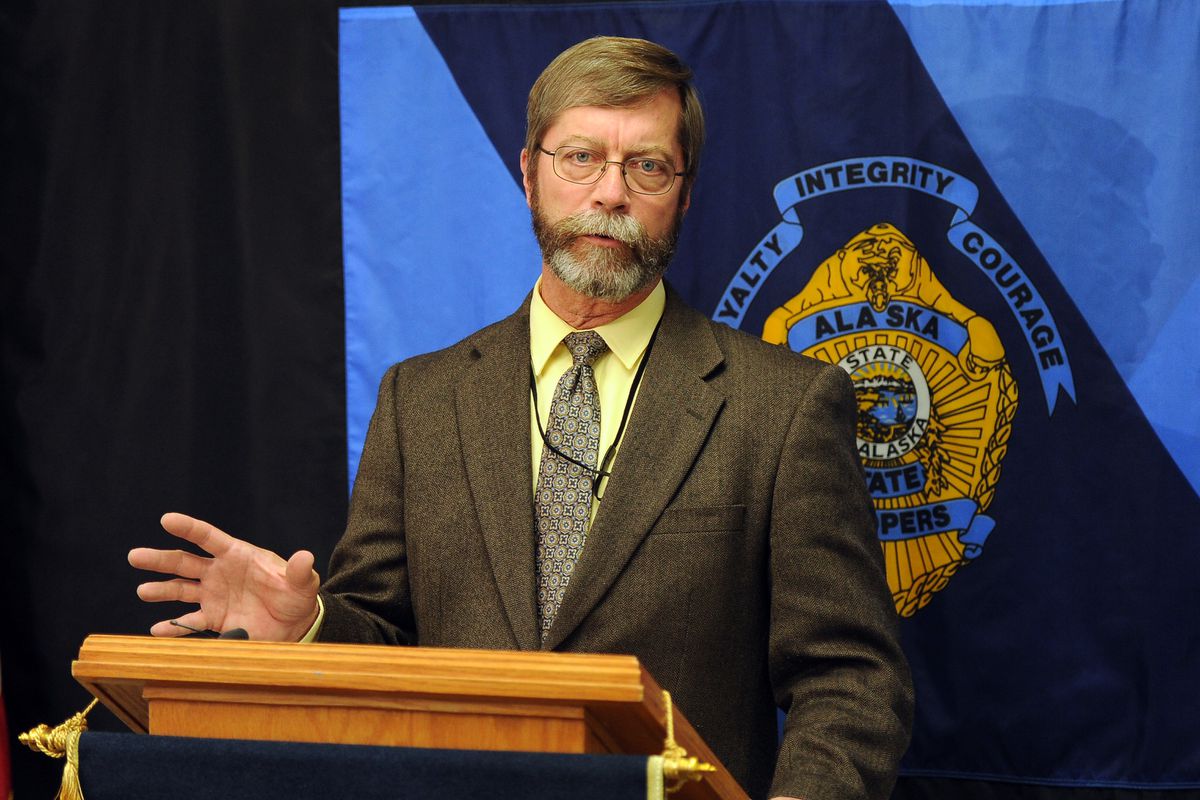 A fire that killed five children in a Butte mobile home last week was "cooking-related," according to the State Fire Marshal's Office.

Fire officials said they have found no evidence yet of functioning smoke detectors in the mobile home.

And Alaska State Troopers and investigators from the Fire Marshal's Office say they've determined the fire was accidental and that no foul play is suspected, troopers said Thursday.

State Fire Marshal David Tyler said during a Thursday press conference in Anchorage that investigators found evidence in and around the trailer leading to the kitchen area.

"All the (burn) patterns took us right into the kitchen area. So it was really clear-cut where the fire started," he said.

But Tyler declined to provide details about how his office concluded the fire was cooking-related rather than just having its origin in the kitchen.

Investigators also ruled out an electrical cause for the fire, Tyler said. There were no electrical devices or appliances near the fire's origin. Outlets were checked but there were no signs the fire started there, he said.

Investigators were unable to collect physical or witness evidence suggesting the trailer had "functioning" smoke detectors, Tyler said. But they continue to look for remnants of detectors.

"It is possible they're there," Tyler said.

State law requires landlords to provide renters with working smoke detectors at the start of a lease or month-to-month rental. After that, if something goes wrong with smoke detectors, it's up to tenants to alert the landlord to the problem.

The girls' remains weren't all in the same room, Tyler said.

Relatives say the girls' mother, Janelle Quackenbush, left them alone briefly to drop off her mother at her job in Palmer around 7 a.m. Their father, Jimmy Flores, left at 5:30 a.m. to train for a new job as a school bus driver.

The fire was reported by neighbors just before 7 a.m. but the home was engulfed in flames when the first of dozens of part-time responders from Butte Fire Department and Palmer Fire and Rescue arrived.

['It is too much,' says uncle of 5 girls killed in Butte mobile home fire]

Trailer homes are known to burn quickly because of the materials used to build them, such as plastic for kitchen cabinets and easily combustible finish on walls, according to the fire marshal.

"It's basically a tube," Tyler said. "The fire can ventilate easily because there are thin walls. A lot of materials they used to make these things in the '70s are plastic … It doesn't take long at all."

Fire officials have finished investigating on scene, but they still have people to interview, Tyler said. Troopers have spoken with the girls' parents, he said.

When asked if anyone could face charges in relation to the fire, Tyler said "absolutely not."