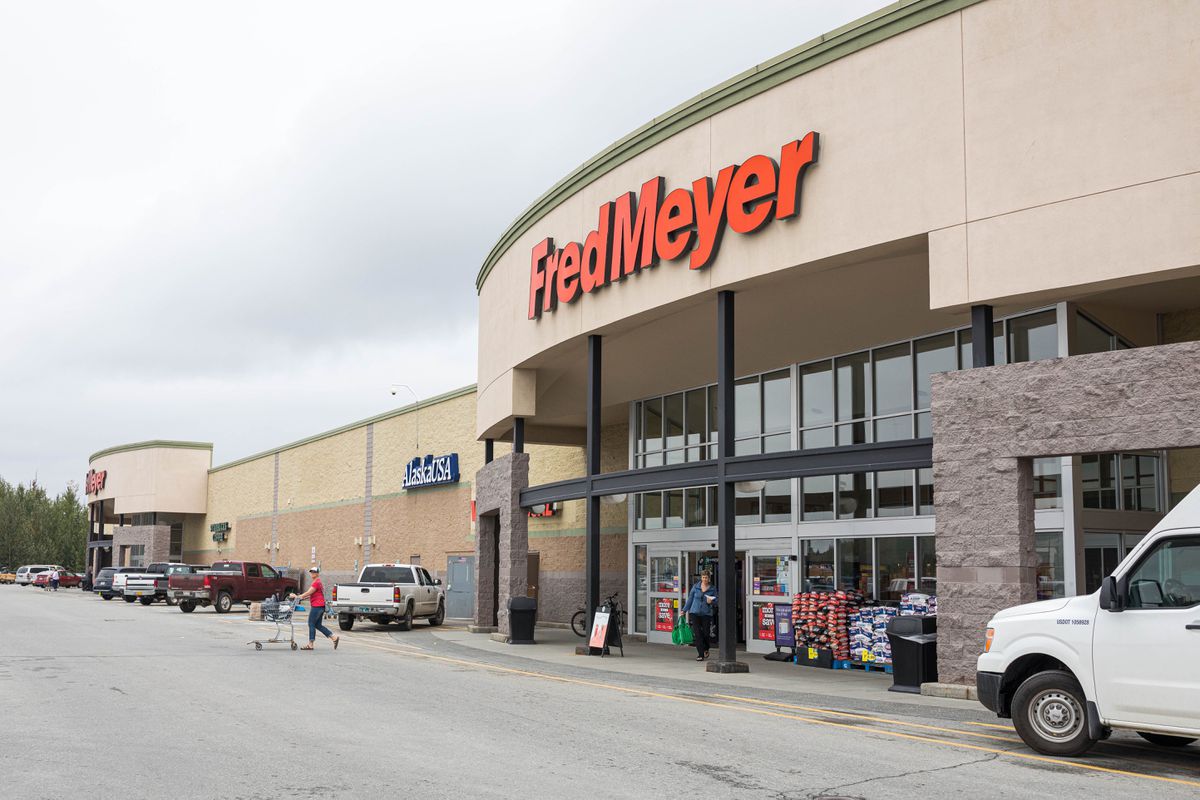 WASILLA — The first complaint about rodents skittering through the aisles at Wasilla’s Fred Meyer store came in late May.

Now it appears the critters — probably field mice — thrived in the store through this unusually warm summer, drawn to favorites like bird seed and baked goods in the store’s cavernous, air-conditioned interior.

By last week, the infestation got to the point that one frustrated shopper’s Facebook video showing scores of dark droppings on shelves galvanized public attention and ramped up corporate response.

The video posted Friday depicted urine on shelves, droppings next to mashed potato mix, and tomato cans sitting on rodent-chewed boxes surrounded by shredded labels. A video posted this week showed a mouse crawling over a row of backpacks.

Friday’s video alerted corporate managers that “we need to take some more extreme efforts, so we responded immediately, of course,” said Jeffery Temple, an Oregon-based Fred Meyer spokesman. The company is owned by The Kroger Co.

Most of the work is happening overnight when the store is empty, Temple said. “But if we need to take action during the day, we will. This is something that is urgent.”

Alaska health officials monitoring the situation all summer say they’ve never seen anything like it.

A customer filed the first complaint about seeing rodents on May 28, according to Lorinda Lhotka, section manager for the state’s food safety and sanitation program. A state inspector saw evidence of a problem, but a pest-control company was coming in so he was planning a follow-up visit, Lhotka said.

Complaints on social media started coming in before that happened.

In mid-July, shopper Cassie Lynn Morgan posted a photo on Facebook of mouse-eaten buns she got in a pickup order.

“A mouse had obviously chewed through the plastic and part of one of the buns,” Morgan wrote. “When I expressed my dissatisfaction I was told they know about the issue and are working on it but it will be a long slow process.”

Friday, the day of the Facebook video, 10 complaints came in to the agency’s online link, Lhotka said. In her 20 years with the state, she’s never seen a rodent infestation this large.

The inspector “believes it’s going to be a challenging situation for them,” she said. “They have bird seed, they have dog food. It’s a really large facility.”

DEC has not received any similar complaints for other businesses, Lhotka said. There were “minor issues” with rodents discovered at one Wasilla restaurant during a routine inspection. At least one pest extermination service also says they’ve been called in for mice in numerous private homes in Mat-Su and Anchorage.

Rodents are not a problem in other Fred Meyer stores, Temple said.

The company contracted to handle the rodent extermination did not respond to a request for information.

But Fred Meyer’s Wasilla store is not the only business in Southcentral with a rodent influx, one pest-control expert says.

"We’re getting a ton of calls, a lot of commercial places,” said Keith Lange, owner of Varmint Gone.

Most of the critters Lange encounters are field mice, along with some voles. Shrews are a big issue this year too. It’s possible the spike in rodents is a just part of a population cycle, or maybe milder weather made for more food supplies and more babies.

Either way, he said, there’s only one way to get rid of an infestation: Seal the building so more rodents can’t get in.