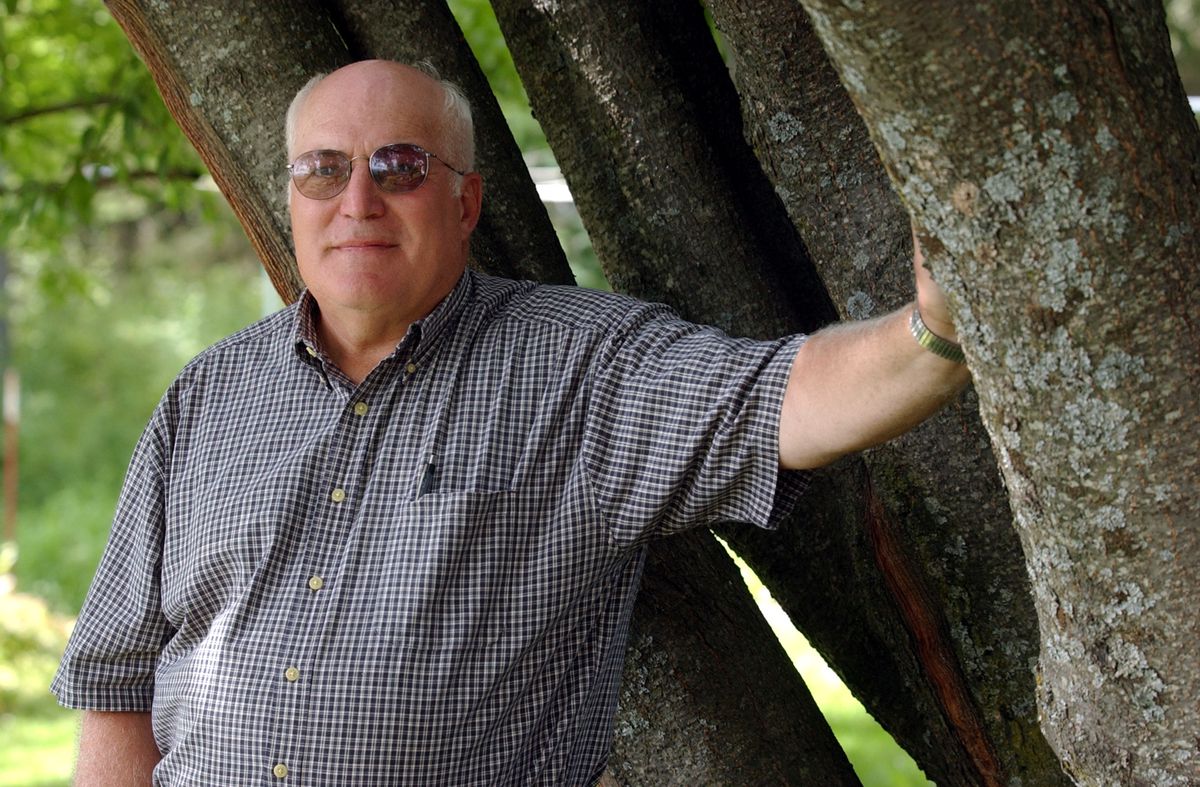 Dallas Massie, 72, died of injuries he suffered when his 2006 Dodge pickup was struck by another pickup near Lamont Way and Tweed Court, troopers said Friday morning. The other driver, in a 2005 Chevrolet pickup, hit the driver’s side of Massie’s truck. That driver, 22-year-old Jacob Moreland of Wasilla, suffered non-life-threatening injuries, troopers said.

The accident was reported just after 6 p.m. Both drivers were taken by ambulance to Mat-Su Regional Medical Center. An investigation continues.

Massie, who attained the rank of sergeant and worked investigations including numerous murders, served with the troopers for 26 years before retiring in 2004. He later served as police chief in Nome. His son, Doug, is director of the Alaska Wildlife Troopers.

“We offer our deepest sympathies to his family and loved ones during this sad and difficult time,” troopers director Col. Barry Wilson said in a statement Friday afternoon.