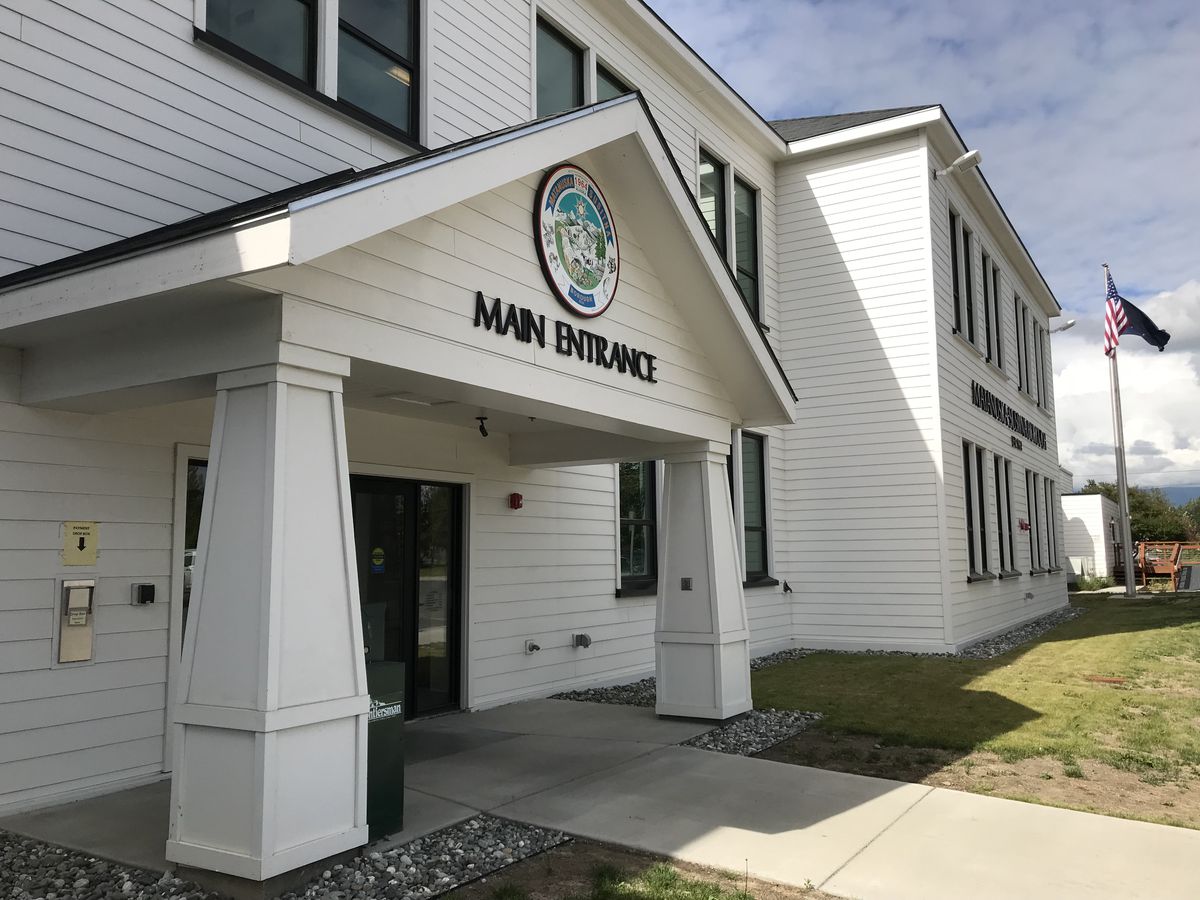 PALMER -- The Matanuska-Susitna Borough is returning to the Alaska Municipal League after stepping away this year over objections to the group’s opposition to Gov. Mike Dunleavy’s proposed budget cuts.

The league represents 165 communities around the state and advocates for municipal interests in state and federal decision-making.

The Mat-Su Assembly in June voted 4-3 to stop paying dues. At that time, some on the assembly said the league’s opposition to deep state budget cuts didn’t track with the views of their conservative Mat-Su constituents.

The vote to start paying dues again came with an equally close margin: 4-3. There are two new assembly members, and the governor abandoned some of the steepest cuts.