Independence Mine buildings at Hatcher Pass will stay closed this summer 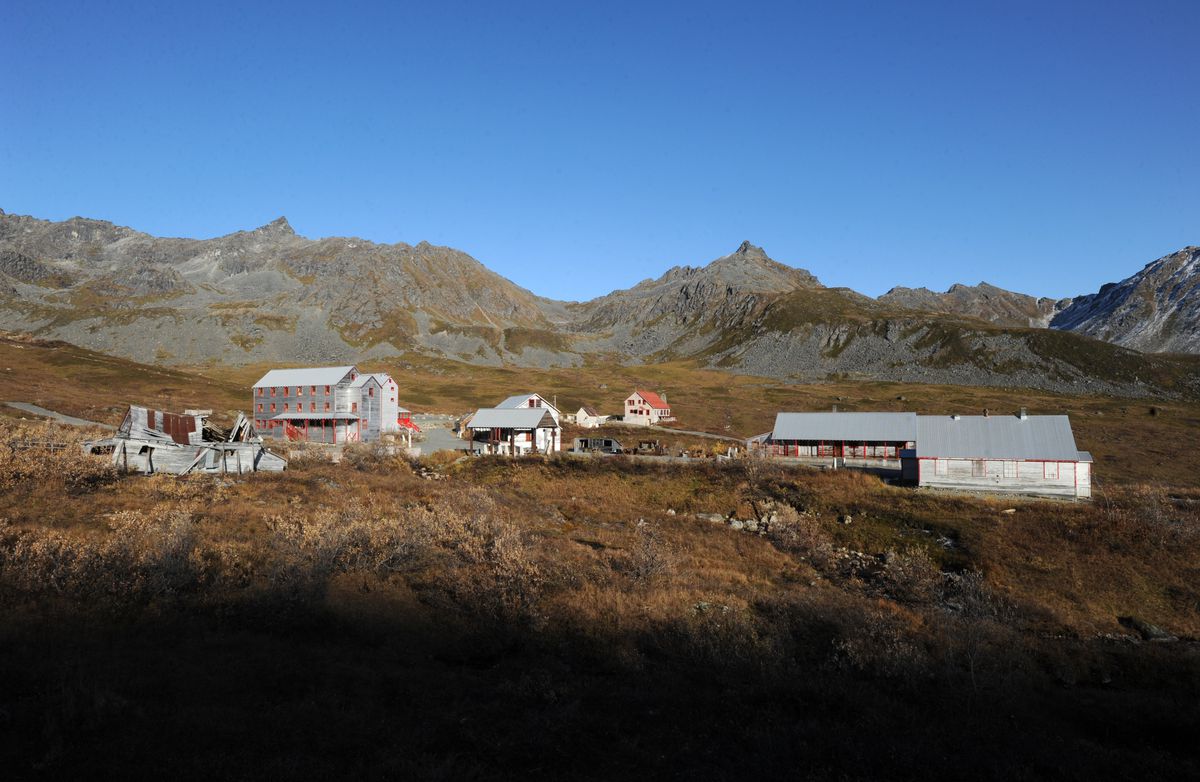 Buildings at Independence Mine State Historical Park at Hatcher Pass will not open this summer, the Alaska Department of Natural Resources announced Thursday.

The Division of Parks and Outdoor Recreation in past years has staffed the park with seasonal employees. Reductions in "park resources and staff" will keep buildings closed at the popular Matanuska-Susitna Borough destination, the department said.

Hatcher Pass is named for Robert Lee Hatcher, who in September 1906 discovered and staked the first lode gold claim in the Willow Creek Valley.

In 1938, Alaska-Pacific Consolidated Mining Co. brought together two mines on separate mountains in the area, according to the division website. In 1941, its peak year, APC employed 204 men, blasted nearly a dozen miles of tunnels, and produced 34,416 ounces of gold worth $1.2 million.

The dozen or so buildings that remain include the manager’s house, bunkhouses, a mess hall and the sheet metal, plumbing and electrical shop.