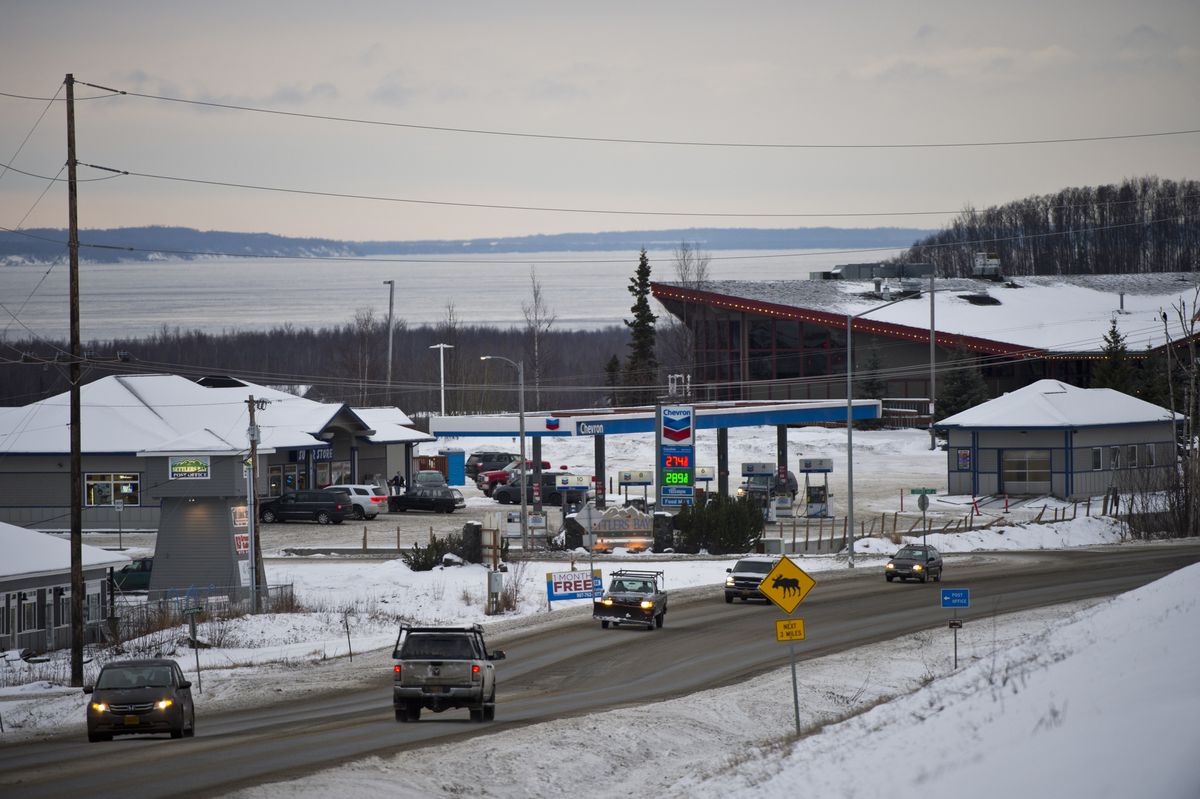 WASILLA — Repair work is about to start on a rutted Mat-Su road that has drawn public complaints over unsafe driving conditions.

The Alaska Department of Transportation said work will start Friday on a roughly two-week, $2 million paving project on Knik-Goose Bay Road. Repairs will fill ruts, cracks and potholes on a 7-mile section.

The project comes more than a year before work on a much larger reconstruction project to widen the road to four lanes.

Repairs will run from Fern Street to Settlers Bay, a section with a high number of traffic fatalities. State officials have said the road carries more than 19,000 vehicles daily. As of the end of 2019, 16 people had died in 250 accidents over a five-year period.

[‘The failure is catastrophic’: Drivers fault delayed fixes for dangerous road near Wasilla]

The road, sometimes known as “KGB," runs from Wasilla through subdivisions that boomed in the past decade in the Matanuska-Susitna Borough, the region just north of Anchorage that is the state’s fastest-growing area.

A 55-mph two-laner, KGB has become notorious for deep ruts that some drivers say caused them to lose control. Moose cross the road just past blind curves. Limited straightaways and speed lead to dangerous passes in sections with double yellow lines.

Members of the Mat-Su legislative delegation applauded the state’s repair announcement. Among them: Colleen Sullivan-Leonard, a Republican House member from Wasilla who started pushing for road fixes as a city council member more than 10 years ago.

“I know I can speak for many of my constituents in saying that there will be a huge sigh of relief on Friday once construction on this project begins,” Sullivan-Leonard said in a statement.

“We really want to maintain the surface of the highway,” McCarthy said. “You add in inclement weather, maybe some ice, any variety of factors, it’s a lot less safe. There are higher risks with letting the pavement deteriorate on something like this.”

The paving work allows some repairs ahead of a more than $100 million multiphase reconstruction project that will expand the road to four lanes. Initial work on that isn’t expected to start until late next year, she said.

Plans for the larger highway were delayed in 2016 by budget concerns.