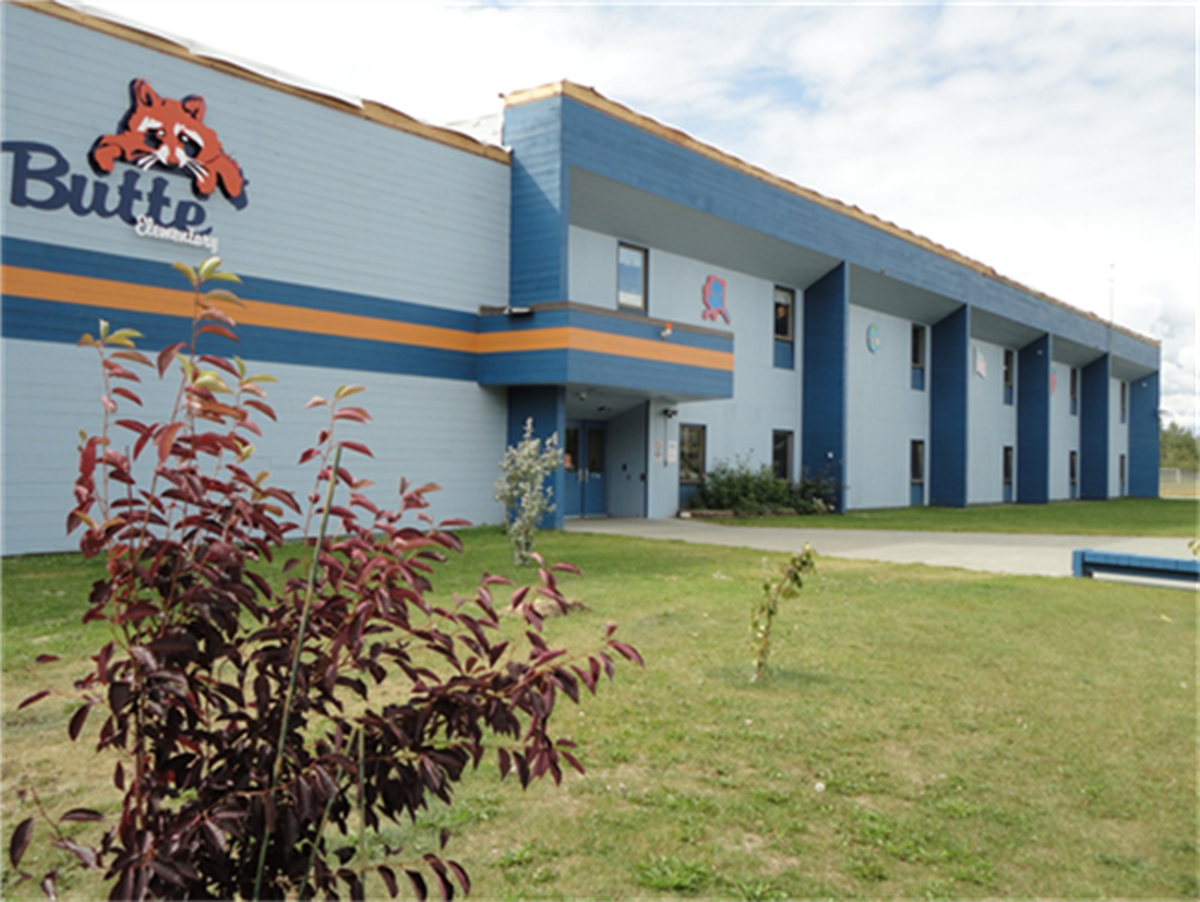 But despite a single case also reported earlier in the day at Wasilla High, that school remained open Wednesday to in-school learning.

The difference? Enough time to conduct contact tracing, in which public health workers reach out to anyone who’s generally come within 6 feet of an infected person for more than 10 or 15 minutes. Those people get tested for the novel coronavirus and are asked to quarantine until their results come back.

The Wasilla High report came in early enough Tuesday that Matanuska-Susitna Borough public health officers could reach out to all the close contacts of the person who tested positive, according to Jillian Morrissey, spokeswoman for the Mat-Su Borough School District.

The Butte report came in too late to do that comprehensively, so the decision was made to close at least temporarily and start moving to online learning, Morrissey said.

It wasn’t immediately clear if the cases were in students or staff.

They mark the latest in just a handful of confirmed COVID-19 cases in Mat-Su schools, which started the school year open for classroom learning, though students are offered the option for online or home school lesson plans.

One case was confirmed in a third-grader at Machetanz Elementary in late August. Colony Middle and High schools shifted to online for a week in early September after two confirmed cases. There was also a case at Pioneer Peak Elementary.

The district resumed in-person classes Aug. 19 with a mitigation plan that includes a requirement for students in grades three through 12 to wear face masks.

The mitigation plans include three periods a day instead of six or seven, so students don’t move around as much, Morrissey said. They also include class seating charts that make contact tracing easier.

It wasn’t immediately clear when Butte Elementary planned to reopen to classroom learning.

For families, it can be a rocky transition as schools suddenly shift to online models and caregivers have to navigate jobs and computer hurdles as their children end up at home.

Rockey recommended families take a look at the virtual learning platform the school has made available, but not worry too much about trying to finish lessons Tuesday.

“If this is a burden, don’t worry about it today,” he wrote.