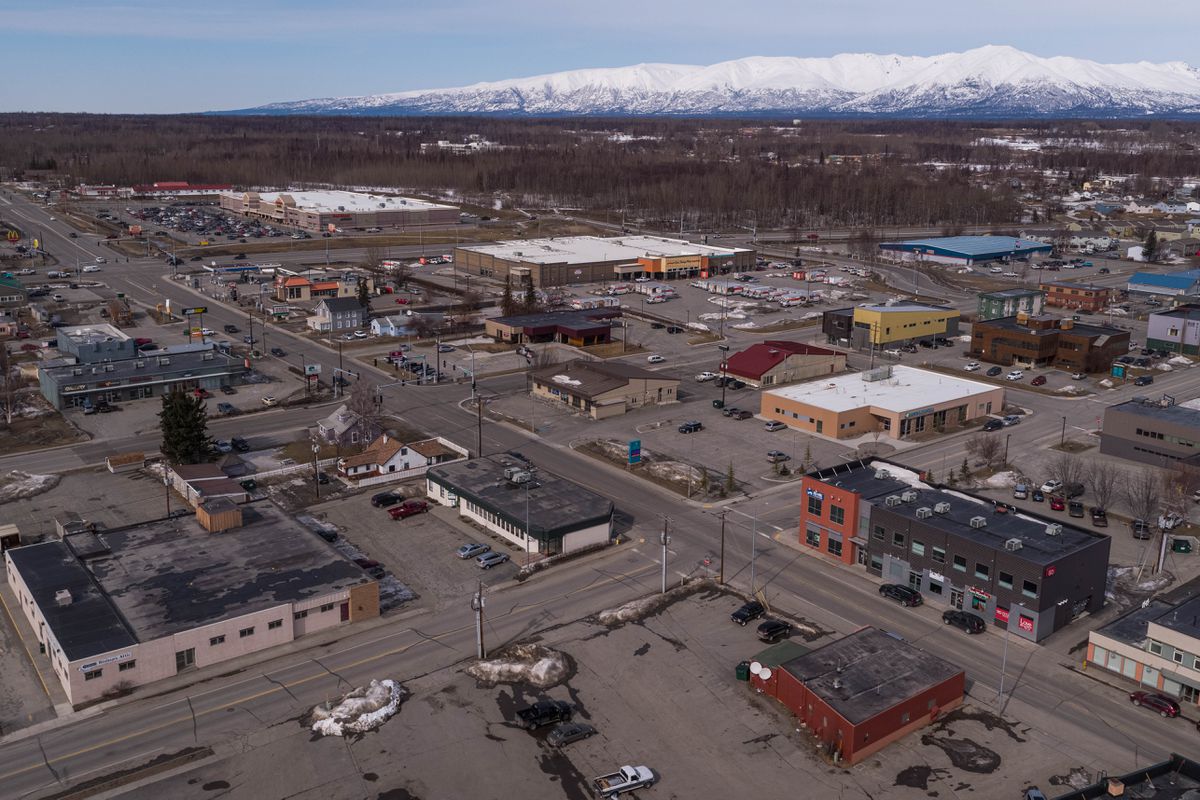 PALMER — Supporters on Tuesday chose to withdraw a police advisory board proposal rather than present it before an unfavorable crowd at a Palmer City Council meeting, citing animosity they blamed in part on the mayor.

The draft proposal, which had yet to be publicly discussed, was to create a nine-member board appointed by the mayor and approved by the city council.

A number of Alaska cities, including Anchorage, have similar boards, which generally provide civilian oversight for public safety agencies and make recommendations to elected officials who set policy.

Concerns about the chief’s comments, and a need to give citizens more participation, led to the police advisory board idea, according to the group proposing it, Mat-Su Moms for Social Justice. But the concept was drawing heavy opposition from many in the community who feel the police department is being unfairly criticized and don’t want citizens undercutting law enforcement.

The decision to cancel the presentation came the day of Tuesday’s city council meeting, according to Andrea Hackbarth, a member of Mat-Su Moms for Social Justice, which says it has more than 300 members.

The decision reflected numerous threatening comments on social media and an anticipated large turnout of critics, Hackbarth said. A Mat-Su woman sent a message via the group’s Facebook page: “You hateful racist bitches deserve to be bear bait. And I hope you will be.”

At a special session an hour before the regular council meeting started, Hackbarth read a statement saying board supporters didn’t feel safe attending and announced the decision to pull the proposal.

The group also claimed Palmer Mayor Edna DeVries “lied to create outrage” and asked how to file a formal complaint against her actions. City officials say any such complaints need to be fielded by the council.

DeVries made comments about the police board before a May 3 presentation on ranked choice voting shared on Facebook by a Republican blogger.

At the start of the session, the mayor encouraged attendees to “bring a bullhorn” and testify at the city council meeting about the proposal, which she said came from the organizers of a large Black Lives Matter rally last summer.

“This organization, what they want us to do is they want in a nutshell for the city of Palmer to turn over to them the management of the police department,” DeVries said at the forum, part of a regular series on government. “We need some sane voices.”

Asked in an interview Wednesday if it was unusual for a mayor to urge opposition to a proposal before it was heard, DeVries said “absolutely not” because she didn’t tell attendees how to testify.

“I think that’s your biased opinion,” she said.

DeVries opposes the creation of any police advisory board, regardless of the group behind it. She said no other city board gives citizens oversight over personnel, and people can voice concerns about the department to the Alaska Police Standards Council.

Nearly 80 people testified Tuesday against the police board proposal despite its removal from the agenda. A few dozen protesters, some carrying “Blue Lives Matter” flags, gathered in front of city hall.

Critics aligned the board with Black Lives Matter and “socialistic groups,” as Loy Thurman, a Big Lake resident and Republican Party district chair put it, saying the proposal is part of the “craziness of government” and needs to be struck down.

The board is an attempt to take away police “and attack everyone but criminals,” said Mike Coons, a Palmer resident appointed by Gov. Mike Dunleavy to the Alaska Commission on Aging who serves as president of Mat-Su Constitutional Seniors. “After today, this should and must not ever see the light of day.”

The comment drew whoops and loud clapping from the crowd.

Mat-Su Moms for Social Justice plans to reintroduce a broader version of the proposal at a future date “when we will be able to have a more fair hearing,” Hackbarth said.