US Rep. Young asks Army for inquiry into suicides at Fort Wainwright 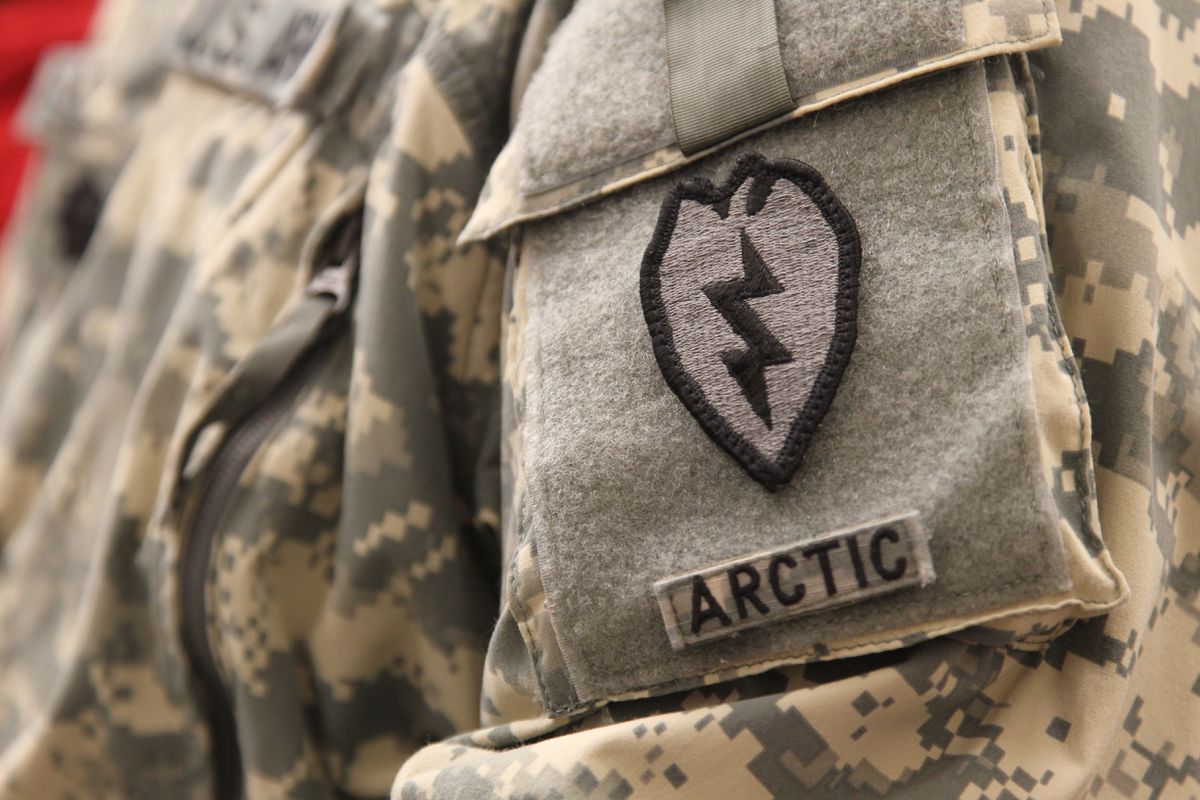 FAIRBANKS — An Alaska congressman has asked the Army surgeon general to investigate suicides at a military base.

West is the surgeon general and commanding general of the Army Medical Command.

Fairbanks television station KTVF reported Thursday that there have been four confirmed suicide deaths of Fort Wainwright soldiers between 2018 and 2019. Three of those took deaths place at the base, located 363 miles north of Anchorage.

The Republican congressman asked West to send a team to investigate a number of mental health issues at the headquarters of the U.S. Army Garrison Alaska.

"This team's assessment could be critical in combating the scourge of suicide, by providing us with a far more detailed analysis of mental health services, their usage, driving and mitigating factors of these suicides, unit assessments, and much more," Young wrote to West.

Young, Alaska's only member of the House of Representatives, commended the Army for its recent focus on combating suicide but said more needs to be done.

“As the number of military suicides continues to climb in Alaska, it is clear that the battle is far from over,” Young wrote.