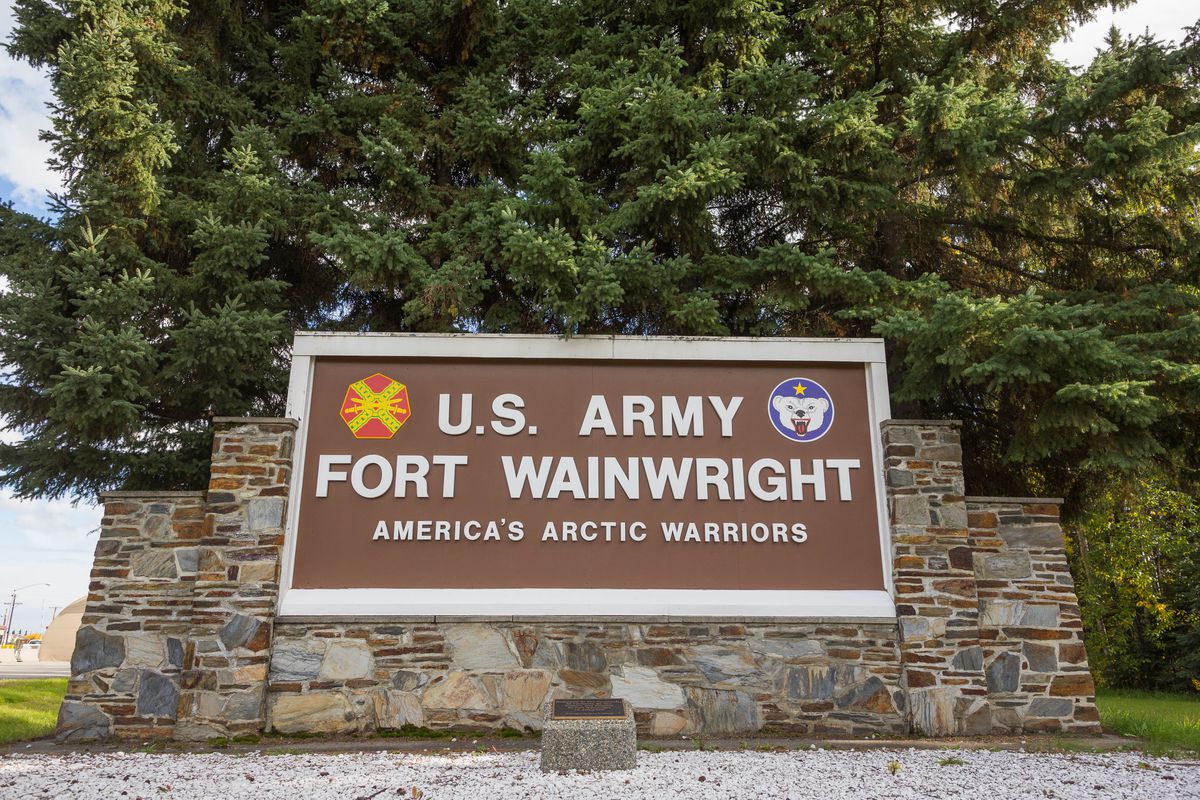 FAIRBANKS — Medical experts will go to the Fort Wainwright Army post in Fairbanks to study suicide.

The Fairbanks Daily News-Miner reported on Friday that the team is coming at the request of Republican Rep. Don Young and U.S. Army Alaska Maj. Gen. Mark O'Neil.

The study is in response to a perception that there has been a recent spike in suicides at Fort Wainwright.

The exact number of recent suicides at Fort Wainwright is fluid because several deaths remain under investigation.

U.S. Army Alaska spokesman Lt. Col. Martyn Crighton says he believes this is the first time this type of study is being conducted in Alaska. He says the timing of the study has not yet been announced.