U.S. Army Alaska and Japanese paratroopers jump together on JBER 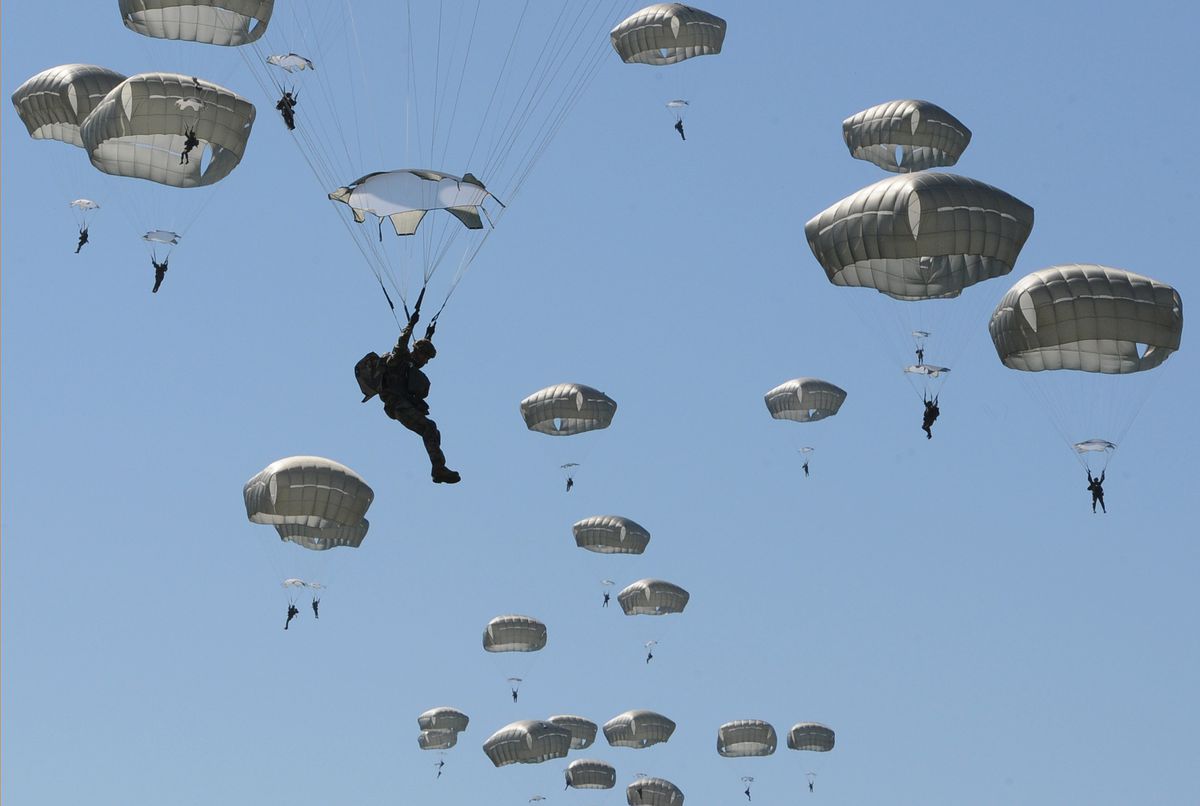 “It’s great to see the commonality of paratroopers between two countries” said U.S. Army Lt. Col. Matthew Myer commander of the 1st Battalion, 501st Infantry (Airborne), 4th Infantry Brigade Combat Team (Airborne), 25th Infantry Division. “Military partnership is really important for the United States, especially in the Pacific Theater. We jump at every opportunity to be able to train together and learn from each other. It makes both countries’ military better.”

After a Jump Wing exchange, Myer called it “a symbol of our partnership.”