Allakaket tribe banishes 4 amid claims of meth use 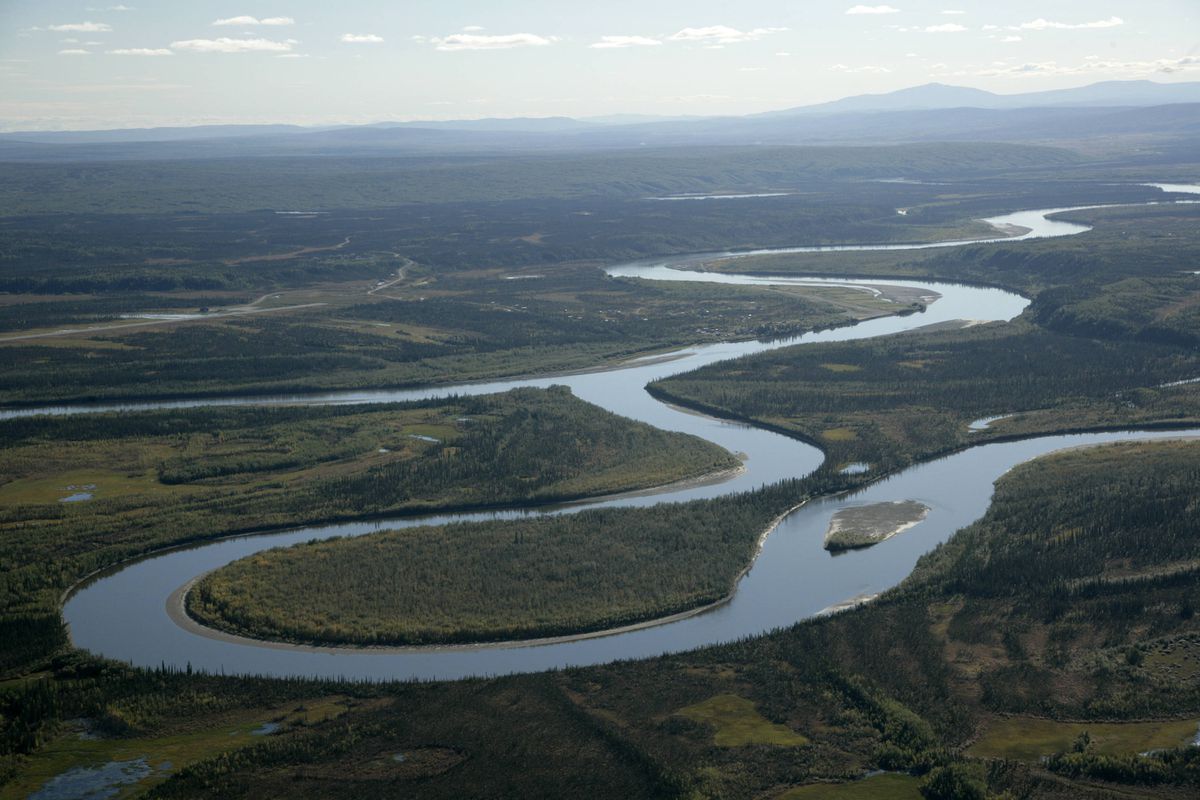 The village of Allakaket is at the confluence of the Alatna and Koyukuk rivers. Photo taken in August 2006. (US Fish and Wildlife Service)

The village of Allakaket is at the confluence of the Alatna and Koyukuk rivers. Photo taken in August 2006. (US Fish and Wildlife Service)

Four people were removed this week from the Interior Alaska village of Allakaket in a series of banishments by tribal government, as reports of meth being given to teens drew fury from parents.

About four hours after the meeting, men who were at the meeting went to a home and detained the people in question. They were flown to Fairbanks on a Wright Air Service plane, which Simon said was paid for by the Allakaket tribe.

"We heard powerful testimonies from the public: uncles, aunties, parents, grandparents, and younger men of the community," Simon wrote in the email. "Overwhelmingly we chose to banish the distributors/dealers to protect the communities from more harm. Meth is very destructive and will be not be tolerated in our community, zero tolerance."

The second tribal member received no long-term ban from the village, but must test clean for drugs before returning, according to Simon. The community hopes to rehabilitate meth users before they fall into addiction, he said.

"Once you cross that line, you don't have to stay there because you can get help – family and friends are here," Simon said.

Simon declined to release the names of the banished Thursday, noting none of them had been criminally charged. He said tribal authorities consulted with Alaska State Troopers and the Village Public Safety Officer program, but were told no arrests could be made on hearsay evidence.

"I told them, 'Well, we've got to take matters into our own hands, because we're a sovereign tribe,'" Simon said.

Trooper Michael Alexander, who is assigned to Allakaket, said Thursday troopers have an open investigation into the alleged methamphetamine distribution. He couldn't discuss details of when it might have occurred because no arrests have been made, but emphasized that troopers don't condone giving kids drugs "from a legal and a moral standpoint."

"There may have been a longer pattern, but we're investigating that," Alexander said.

Banishments, a traditional punishment in rural Alaska, were ordered by several tribal governments last year. Togiak tribal leaders banished a Dillingham man suspected of bringing in drugs and alcohol, and tribal authorities in Quinhagak banished six people after a series of overdoses involving heroin mixed with fentanyl, one of them fatal.

Simon said the incident occurred last weekend, despite a VPSO and trooper presence in the community for a potluck honoring a deceased elder.

"The people involved were giving it to underage girls for free," Simon said. "They went to the house and that person offered them meth — word got back to some of the younger men, and they started telling the leaders."

That prompted Tuesday's emergency meeting, in which tribal officials, as well as leaders from the Allakaket Village Council and the Alatna tribe from Allakaket's neighboring village across the Koyukuk, heard residents' concerns.

Simon's own sense of urgency about drugs has been shaped, he said, by recent news reports of Midwest and Southern U.S. communities shattered by meth – in addition to nearly two dozen suicides that rocked Allakaket in the early 1980s amid a wave of hard drugs.

"That's because nobody did anything years ago," Simon said.

Allakaket residents also considered ways to keep drug dealers out at Tuesday's meeting, including a reward program for information on local drug activity.