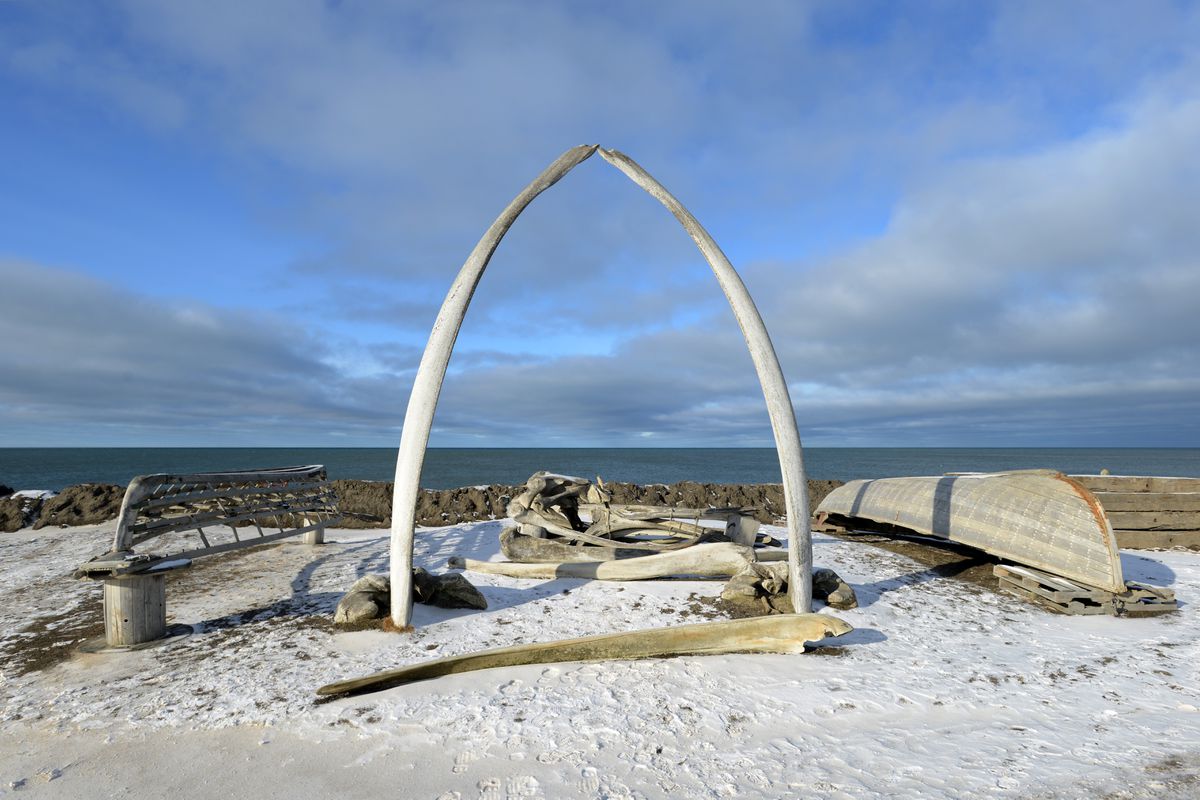 Temperatures in the town formerly known as Barrow have increased in October more than any other month over the past five decades, Alaska’s Energy Desk reported.

The lack of ice is both the effect of warming in the Arctic and a primary driver for the town's warmer Octobers, said Rick Thoman, climate specialist at the Alaska Center for Climate Assessment and Policy at the University of Alaska Fairbanks.

"When you've got that water right off shore that's staying at 28 (degrees) or warmer, that greatly limits how cool the air can get," Thoman said. "Even a thin layer of ice with a little bit of snow on it, the air right above that can cool much more."

[Alaska’s weird, warm fall: a boon for farmers, but ‘really scary’ for people who depend on Arctic ice]

Pack ice that remains on the Arctic Ocean through the summer had usually started floating to shore in October. That ice would cool the land and water around it, helping new sea ice to form along the coast.

Pack ice has been steadily retreating north. It’s now typically hundreds of miles offshore in October, but two decades ago it was rare for the ice to be more than 50 miles from the coast.

The ice now forms in November or December, said Billy Adams, a lifelong resident of Utqiagvik. When he was growing up, there was almost always ice attached to the shore in October, he said.

“We could have been walking out there and hunting ringed seals,” Adams said last month. “But we’re on land right now.”