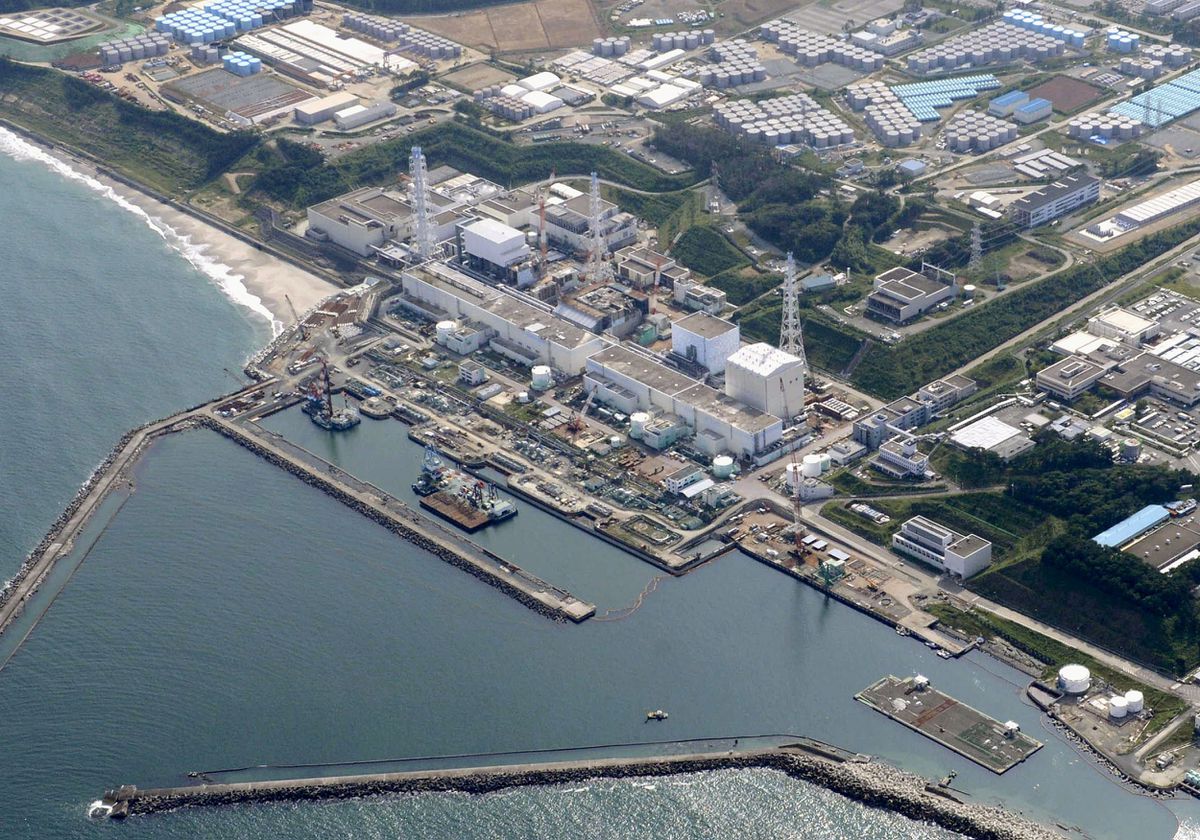 Small amounts of radioactive contamination believed to be from the 2011 Fukushima nuclear disaster in Japan have been detected in Bering Sea waters for the first time thanks to a persistent effort by village residents on St. Lawrence Island.

“This is not considered a health risk,” said Gay Sheffield, a wildlife biologist and agent with the Alaska Sea Grant program at the University of Alaska Fairbanks.

The discovery shows the northern edge of the Fukushima plume has reached the Bering Sea off Western Alaska, the Sea Grant program said in a statement.

Cesium-137, a byproduct of nuclear fission, exists in measurable amounts in the Bering Sea and elsewhere, from sources that are natural or man-made such as nuclear weapons tests.

Residents from the island in the northern Bering Sea collected samples of seawater in previous years for analysis. They had expected that oceanic currents would carry the contamination to their doorstep, and they were right, Sheffield said.

In March 2011, an earthquake-triggered tsunami damaged the Fukushima Daiichi power plant in Japan, releasing unprecedented levels of radioactive materials into the Pacific Ocean.

Eddie Ungott, a resident of Gambell, one of two villages on the island, has voluntarily been collecting and sending the samples to Sheffield in Nome, who sends them to Woods Hole.

The tell-tale sample contained 2.4 becquerels per cubic meter, an “extremely low” amount that is thousands of times lower than what the EPA considers unsafe for drinking, Sea Grant’s statement said.

It was a “tiny uptick,” but enough to show the connection to Fukushima, Sheffield said.

Information about the plume has been limited, she said. “Now we have a little more information thanks to Eddie Ungott and his bucket,” she said.

He wants to know whether the radioactive contamination can be detected in walrus, seals and other animals village residents hunt.

“That’s going to be the next question,” he said. “Is there going to be evidence in our animals? We want to have some of those animals tested that we consume out here.”

Officials with the Alaska Department of Environmental Conservation have reported finding no levels of radioactivity in Alaska seafood tied to the 2011 disaster.