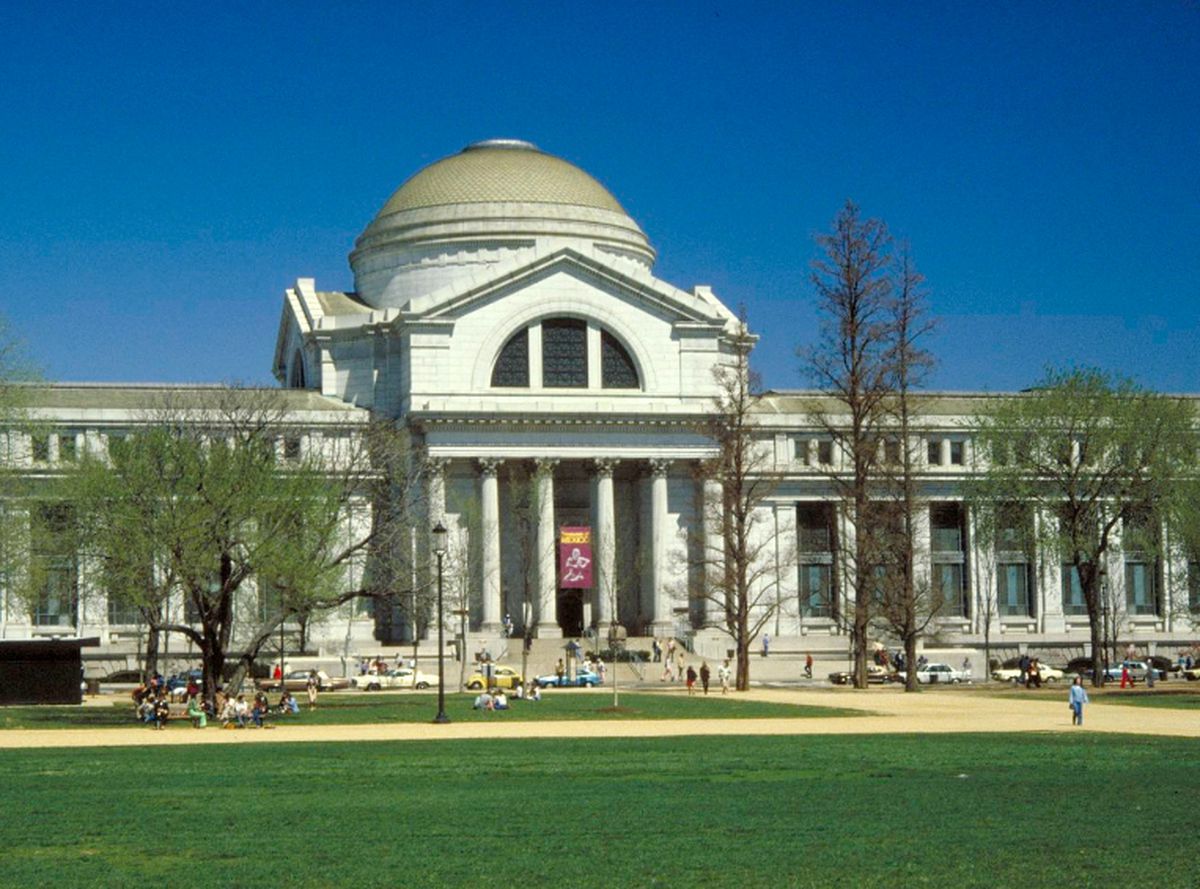 The ancient human remains, removed from burial sites in the name of science nearly a century ago, are shelved within metal cabinets at a Smithsonian Institution museum.

But residents of a remote Aleutian Island village say they plan to bring the remains home starting as early as this summer, to give them the dignity they’re due.

“These are not just numbers, these are actual people, our ancestors,” said Crystal Dushkin, the mayor of Atka, a village of 70.

The tribe’s president there has a three-year plan to recover the remains, from more than 175 individuals collected from 11 islands. They would be buried on three islands in the western Aleutians between Russia and the Alaska mainland.

“We have a responsibility to see that they are respectfully returned to where they came from," said Dushkin, who is also cultural affairs director for the Atka tribe. "We are their representatives. There is no one else that can speak for them.”

Evidence shows some of the individuals lived up to 3,000 years ago, researchers say.

It will be one of the largest repatriation efforts ever for the Smithsonian’s National Museum of Natural History, said Anna Torres, a museum spokeswoman.

Many of the bones were removed from islands in the 1930s by anthropologist Ales Hrdlicka, the first curator of physical anthropology at what became the museum. Some were collected earlier by others.

Hrdlicka made important contributions to archaeology, but he’s unpopular in the Aleutians, said Virginia Hatfield, executive director of the Museum of the Aleutians on Unalaska, in the eastern part of the chain.

“Out here he’s quite the villain,” said Hatfield. “He went into caves and took human remains. He came out here and just looted.”

“Everyone thought they could do what they wanted back then. It was a different scientific standard," she said.

By the time Hrdlicka showed up, the Unangax had abandoned some villages after the arrival of Russians in the 1700s brought new diseases and conflict. The forced removal of the chain’s Unangax residents during World War II, by U.S. and Japanese governments, further reduced numbers in the islands.

Today, Atka is home to the only federally recognized tribe in the western Aleutians. The tribe has authority to bring back the remains under federal repatriation laws governing indigenous cultural items, said Mark Snigaroff, its president.

Items placed with the dead were also removed by Hrdlicka and others, he said.

The artifacts will stay at the Washington, D.C., museum for now to ensure they’re protected, he said.

Many of the human remains might tell a story through their DNA.

In a separate effort, University of Kansas researchers will collect genetic material from bone fragments before the items are returned. That should help fill in the 9,000-year-old historical record in the Aleutians.

The tribe supports the study, Snigaroff said. “People want to see where their ancestors originated from,” he said.

One area of focus will be the “devastating” impact of Russian occupation, said Jennifer Raff, an anthropological geneticist leading the work at the University of Kansas.

“Because of warfare and forcible relocations and Russian men deliberately marrying into (Unangax) families, this all had a major effect on the populations genetically,” she said.

Based on family ties and other evidence, the Atka tribe is “culturally affiliated” to the remains, the Smithsonian reports say.

Snigaroff said the tribe is planning to return and bury the first group of remains, from about 50 individuals, on Shemya this summer. He plans to travel to Washington, D.C., in the coming weeks to meet with Smithsonian officials to take final steps for the effort, he said.

Those remains were collected from Attu, Agattu and Shemya islands, he said.

Japanese troops invaded Attu during the war and hauled Unangax residents to a Japanese prison camp, leading to the abandonment of that island.

Those who survived the prison camp were not allowed to return home after the war.

In 2017 some of their descendants, including Dushkin, visited the former village on Attu, she said. They marked the old church site with a cross, 75 years after the Japanese arrived.

Snigaroff said he plans to recover and bury two other groups of remains in the summers of 2020 and 2021, when the ground is not frozen and holes can be dug for large burials.

Remains from 56 individuals in the Rat Islands will be buried in Amchitka, part of that island group.

The tribe also plans to recover a third group of remains from the Andreanof Islands. Those remains represent 78 individuals from five islands, museum records show. They will be buried in Atka, part of that island group, he said.

The Smithsonian’s National Museum of Natural History is working closely with the tribe on the effort, said Torres, the museum spokeswoman.

Before the remains are buried they will receive a ceremony in the Russian Orthodox faith that’s a central part of life in Atka, Snigaroff said.

“Some of the remains have been above ground more than 100 years," he said. “It’s time to put them to rest."