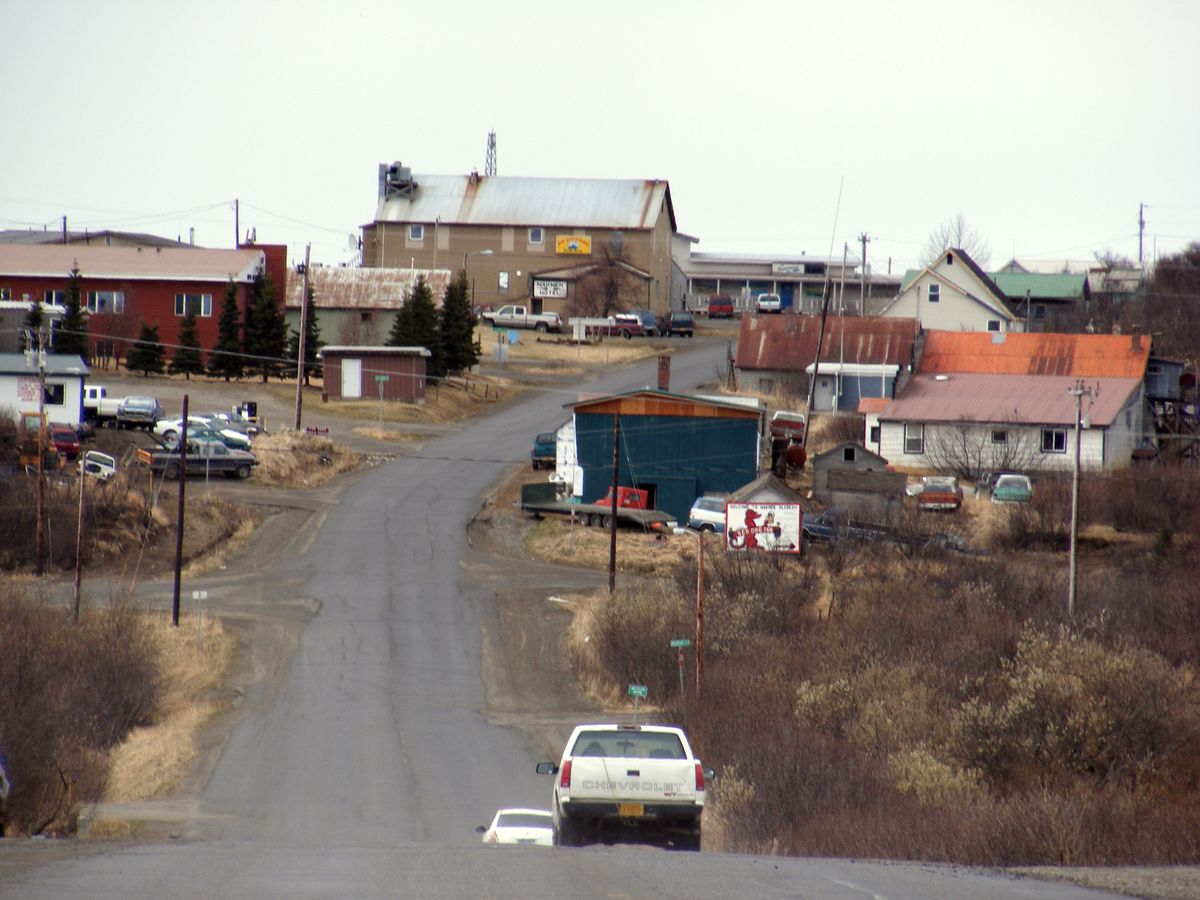 A Southwest Alaska woman who spent lavishly on cruises, airline trips and visits to a casino will spend nearly three years in jail, her punishment for embezzling more than $500,000 from a village utility.

Donna Vukich, 60, of Naknek was also sentenced to three years of probation at her sentencing Thursday in U.S. District Court in Anchorage.

She pleaded guilty in January to theft from a program receiving federal funds and filing a false tax return, said Bryan Schroder, the U.S. attorney in Alaska. She has repaid $510,181 to the Naknek Electric Association, Schroder said in a statement.

Authorities said she served as general manager of the utility between 2011 and 2015, during which time she was in possession of a company-owned credit card to make purchases for the utility. She was accused of taking money from the account for personal expenses and using utility funds to pay the credit card bills.

According to court documents, she used the money to pay for her daughter's college tuition, took cash advances and treated family and friends on several trips.

Documents showed she spent $51,000 with Norwegian Cruise Lines, $62,000 for Alaska Airlines flights, $16,000 at Little Creek Casino and Hotel in Washington state and about $7,000 on essential oils.