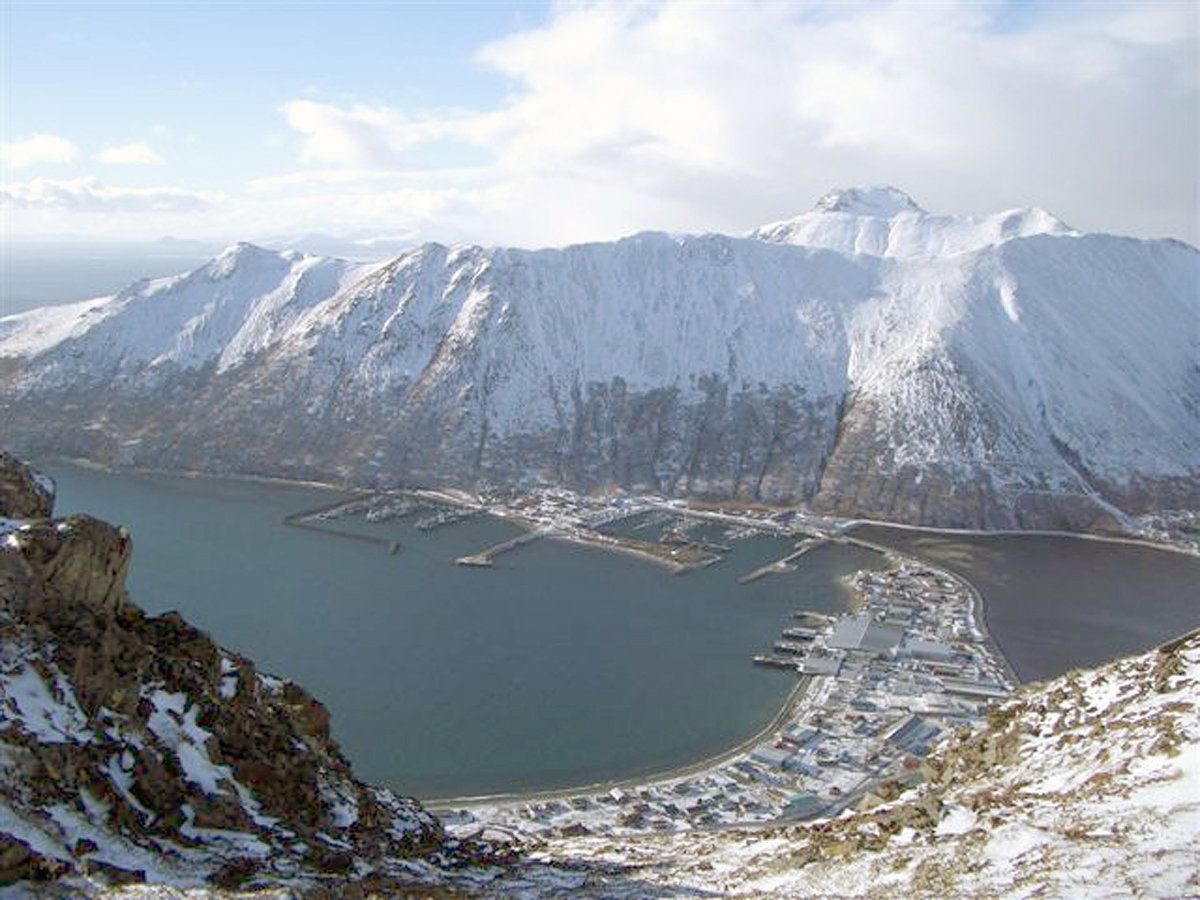 The federal government on Friday appealed a judge’s decision in March that had halted plans to build a road through a wildlife refuge to reach the isolated Alaska community of King Cove.

Interior Secretary David Bernhardt gave notice the agency was appealing the decision by U.S. District Court of Alaska Judge Sharon Gleason, who had rejected a land swap between the Interior Department and an Alaska Native corporation.

The January 2018 land exchange would have set the stage for the 11-mile gravel road through the Izembek National Wildlife Refuge on the Alaska Peninsula. The village of King Cove has sought the road for decades as a safety measure. It would link to Cold Bay, home to one of the longest civilian runways in the state, improving access to emergency medical flights to Anchorage.

Gleason ruled that Trump’s first Interior secretary, Ryan Zinke, violated federal law after failing to provide rationale in reversing a decision by his predecessor, Sally Jewell. Jewell had refused to accept a land swap for the road.

Several conservation groups sued in January 2018 to stop the land swap. The refuge is considered critical for sensitive wildlife, including most of the world’s population of Pacific black brant, a goose that breeds there.

The case heads to the U.S. Court of Appeals for the 9th Circuit.