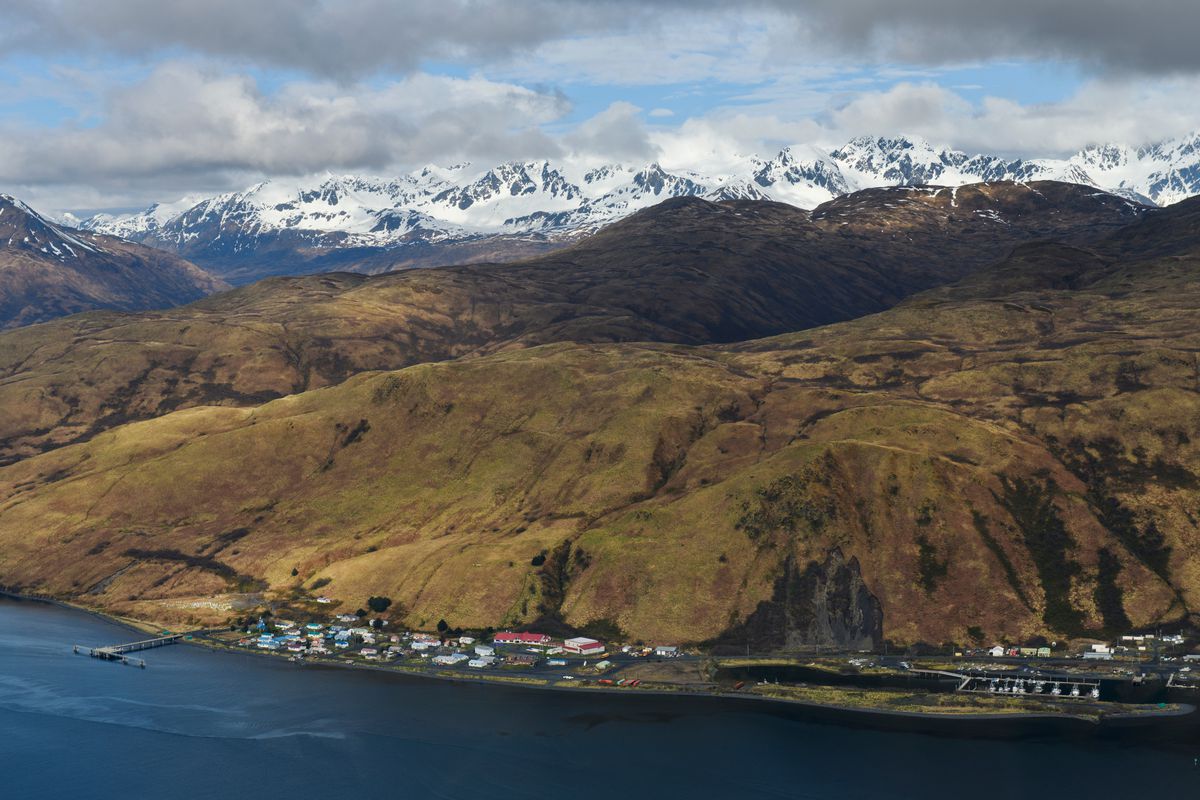 The town of Old Harbor is visible during a flight over Kodiak Island on May 14, 2019. (Marc Lester / ADN)

The town of Old Harbor is visible during a flight over Kodiak Island on May 14, 2019. (Marc Lester / ADN)

KODIAK - A Kodiak museum has received dozens of ancestral human remains to hold until they can be returned to their Native tribe, officials said.

University of Wisconsin-Madison archaeologists unearthed the remains in the 1960s before the U.S. Army Corps of Engineers discovered the collection, officials said. The Corps was then tasked by a regional historic preservation officer to locate Alaska archaeological collections.

Repatriation is a complicated process, the museum said. After the cultural items are recovered, they are inventoried and stored until the process can be completed which includes notifying tribes, verifying the tribes' claims for ownership and publishing the recovered items notice in the Federal Register.

The Alutiiq Tribe of Old Harbor and Old Harbor Native Corp. said they are glad to have the items returned to Kodiak, but sad that the burial sites were destroyed.

“It is only right that our ancestors are being returned so that we can respectfully lay them back to rest in their homeland,” said Cynthia Berns, Old Harbor Native Corp.’s vice president of community and external affairs.

The Alutiiq Tribe of Old Harbor is expected to hold a burial ceremony for the remains on Sept. 20 at Three Saints Bay, Berns said.

“I am very happy we are bringing our ancestors home,” said Phyllis Clough, one of the tribe’s council members.