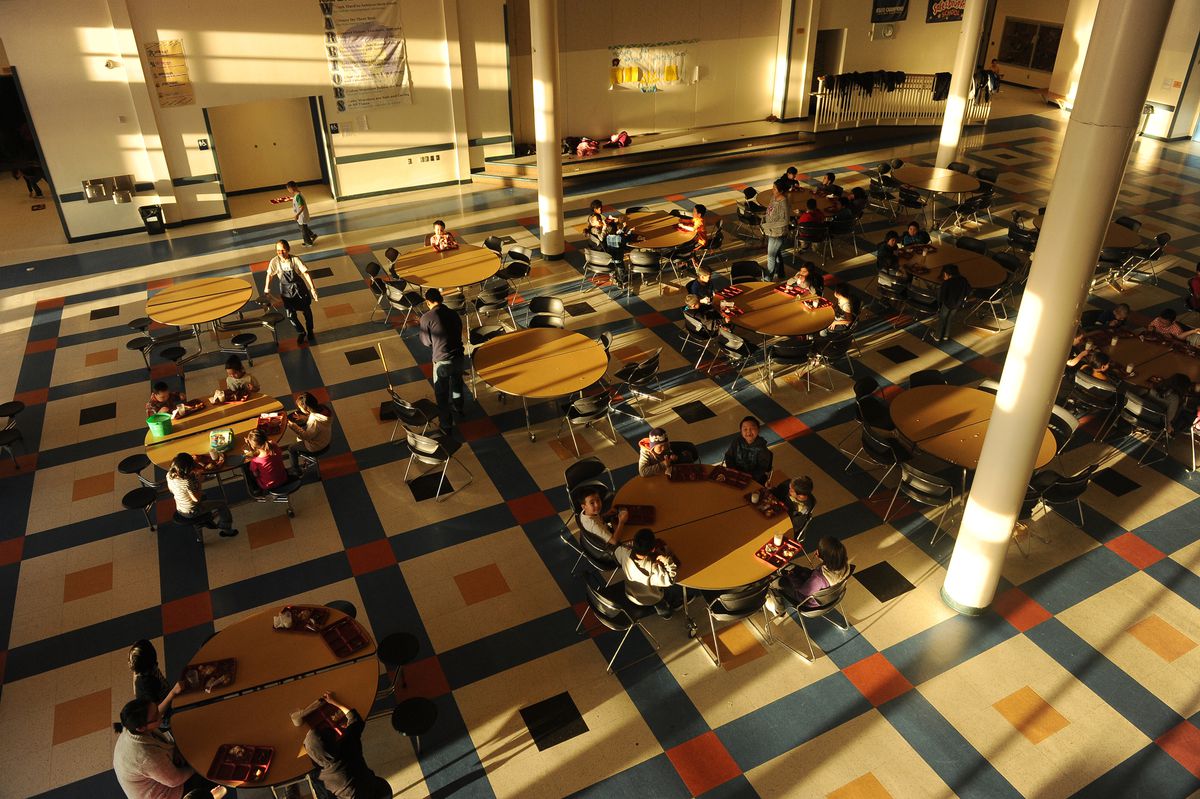 School officials in the village of Hooper Bay are investigating three racist, hate-filled notes left in the locker of a mixed-race student that urged the girl to kill herself, one day after another resident in the Bering Sea community died by suicide.

David Harris, the school principal in Hooper Bay, said he is asking teachers to see if they recognize the handwriting on the notes, which targeted a 14-year-old girl who is part black and part Yup'ik. The girl told her mother she also had received earlier, similar notes as well.

The latest notes were found Monday, one day after a school senior died by suicide, leaving the community of 1,250 in grief, Harris said. After hearing about the notes Monday, Harris brought up both subjects separately at a school assembly.

He said he did not outright connect the two subjects, but he told students that such notes could lead to targeted children harming themselves.

"I let the kids connect it in their minds, hopefully," Harris said.

"My message was that we as a community are better than what these notes represent," he said.

The girl's mother said she pulled her daughter out of classes for the day after hearing from her about the notes Monday. She said her daughter told her she also received similar notes last week but threw those away.

Her daughter has no idea who wrote the notes.

"It's very disturbing," the mother said.

Harris said he has not contacted local police or Alaska State Troopers and sees no need to at this point.

For now, he is hoping teachers will recognize the handwriting in the notes.

"I just want to say, this doesn't represent a vast majority of my kids," Harris said. "My kids have good hearts, and we will work through this."

Hooper Bay is a Yup’ik Eskimo village on the state’s western coast, about 530 miles west of Anchorage.